March 1, CCP released a new dev blog, containing some of the raw numbers around the recent glut of account bans. This will be part of a new regular series of updates meant to increase visibility into the fight against account theft, botting, and RMT.

In the prior dev blog, released February 12, the Security Team announced that in excess of 1800 account bans had been laid down, and reiterated instructions for players on how to report botters and some policy updates on the terms around bans.

Today’s information reveals that of the 1882 bans issued so far this month: 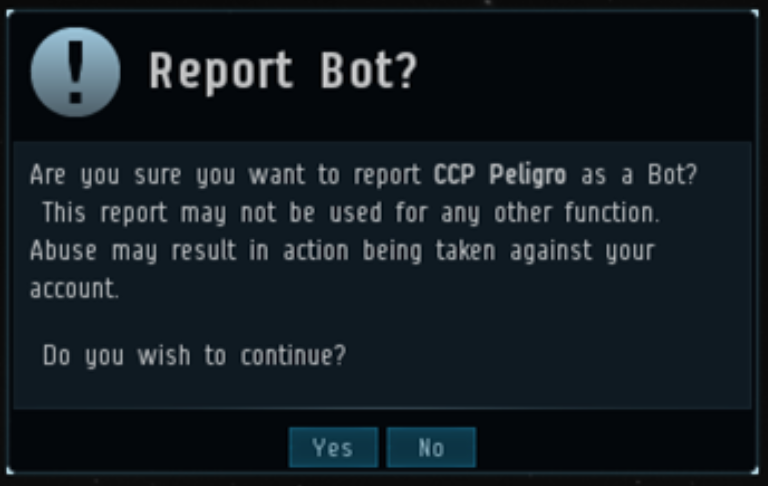 Key among the policy updates from the two Security Team dev blogs are that bans come in two forms:

New account restrictions for banned accounts have also been expanded to include additional changes as of the upcoming March release. These are changes which were no doubt adopted following conversation from the Talking in Stations Security Special four days ago.

Players with a temporary ban receive the following additional penalties:

These changes notably act as a deterrent and as a means of preventing identified cheats from circumventing the system to continue to reap benefit from their ill-gotten gains. As nearly 900 of the bans come from account hijacking these changes make sense; the primary reasons those engaged in Real Money Transactions (RMT) use hijacked accounts is to drain wallets and assets for sale, and for purposes of obfuscation.

Traditionally, CCP also levied a negative wallet balance on those who engage in RMT, which is especially devastating, as it prevents the player from buying, selling, creating contracts, trading, and generally engaging with the market. During the Talking in Stations Security Special, CCP Guard spoke to the fact that the Security Team typically don’t like having to levy this punishment as it is quite debilitating.

During the show they also stipulated that there are certain types of violations which result in an immediate, irrevocable permanent ban, most notably account hijacking, there are other egregious violations which will not be suffered lightly.

CCP also brought attention to the PLEX for Snitches program—also covered in a screenshot from the previous dev blog—which rewards players who successfully report bots with PLEX. 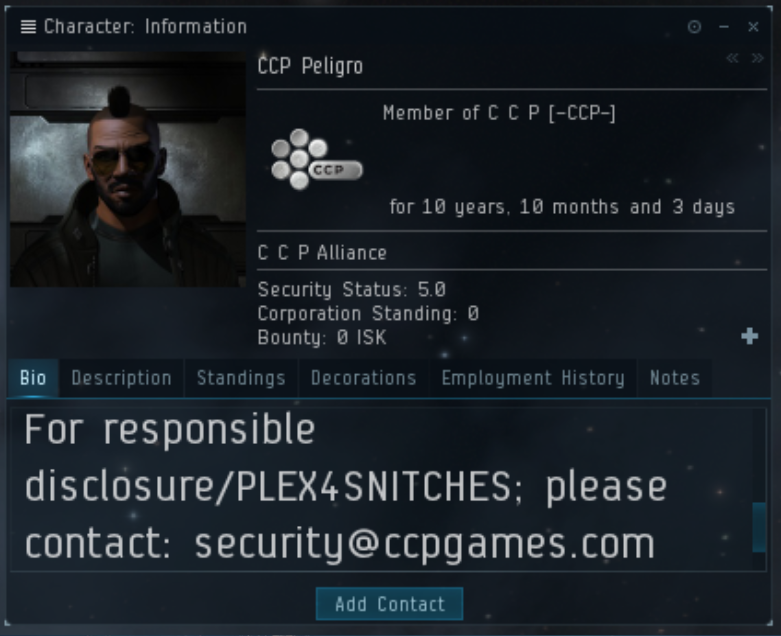 CCP Peligro was unabashed in saying that he loves seeing players, fleets, and corporations gang up on the botters. A fine example of which may have occurred when Hotline trapped and killed 8 suspected bot-driven ratting supers in a single night.

Keep up the good work, capsuleers, and you may be able to stack your benefits by killing the bots ships and then reporting them for PLEX.

Special thanks to CCP’s Security Team for all of their hard work.