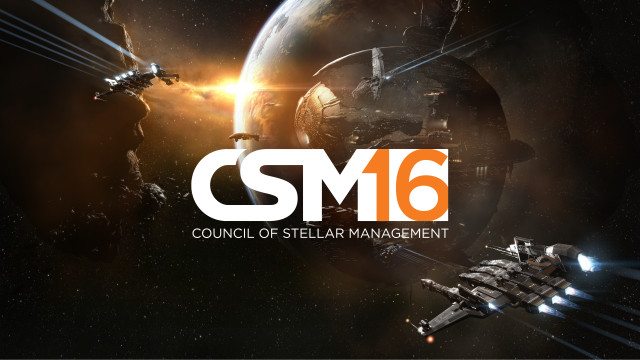 The headline says it all – Council of Stellar Management 12, 13, and 16 member Suitonia resigned from the current CSM on March 31, 2022. Unlike the other CSM 16 resignee ProGodLegend (who resigned in mid-January for RL pursuits), Suitonia was forced to resign from the CSM because they are joining CCP!

Suitonia first announced the change on Twitter, stating that “It’s been an honour to serve you as a player representative on the CSM! Unfortunately, tonight is my last night as a member of CSM16.” This tweet was published at 23:07 UTC on March 31, also announcing that Suitonia was becoming CCP Kestrel and joining the company as a QA Analyst.

The initial tweet caused widespread confusion across the EVE Online community, as this fell into the “April Fool’s” timeline across a huge swathe of EVE players (fuck Daylight Savings Time).

The overall situation was further complicated by the announcement of Suitonia’s resignation by CCP Swift on the EVE-O forums. This also took place on April 1, creating further questions about whether this whole situation was an elaborate April Fool’s joke?

For INN, the final clarification came from another member of CSM 16. We were told that Suitonia had informed the CSM of this upcoming change a week ago, so that the CSM could be prepared for the transition period. The huge question now, however, is how the CSM moves forward from here?

Traditionally, the next-most-popular CSM candidate would be introduced to the role, should they accept the position. Currently that would be 12th-place candidate Mark Resurrectus, or potentially 13th-place candidate Uriel Paradisi Anteovnuecci. You can see the full breakdown of candidate elimination here.

However, with FanFest a little over a month away and the CSM election cycle likely to take place rapidly following FanFest, this may not be how CCP chooses to move forward. The onboarding process for a new CSM member is not quick, and to induct a new member with only three months before they would be subject to re-election may not be a positive solution.

Regardless of how CCP choose to progress, though, everyone here at INN wishes CCP Kestrel every success in their new role. We would also like to extend our thanks to Suitonia for their long-term dedication to the CSM and the EVE Online community.