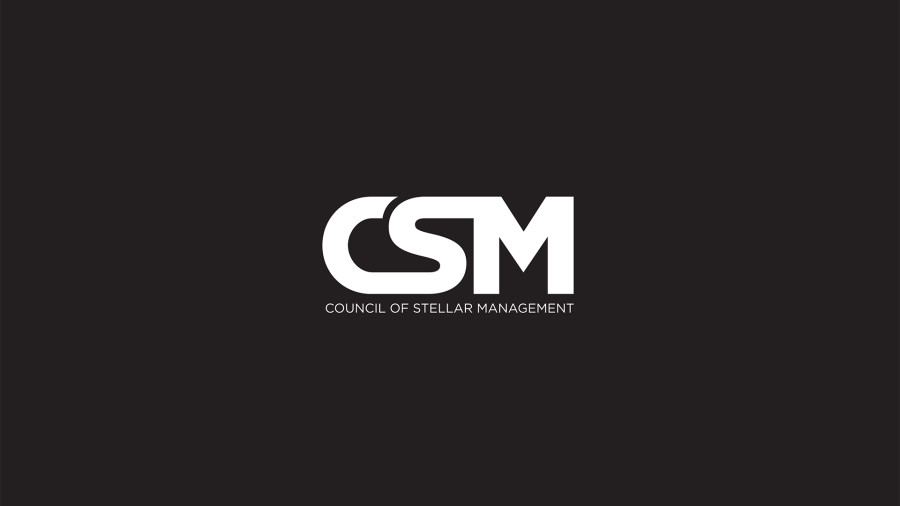 CCP has reversed their initial findings on Brisc Rubal and two other members of The Initiative. (INIT).

Two weeks ago, a dev blog indicated that three individuals from INIT were being banned for a breach of confidentiality and illicit in-game trading. Today, CCP has declared their initial findings ‘incorrect’:

“After reviewing our assessment of the information on which these allegations were based and having spoken repeatedly with everyone involved, it’s now clear that our initial actions were based on unsubstantiated assumptions. While we were motivated by a desire to protect the working relationship between the CSM and the EVE Development Team with all due speed, had we taken the time to review the information with greater scrutiny, this incident could have been resolved without the disruption that has since occurred.”

CCP have also apologized not only to Brisc, Pandoralica, and Dark Shines, but also to the rest of the CSM, “who have acted responsibly throughout”, as well as to the EVE community. We here at INN would like to thank CCP for their efforts to protect the game, as well as their willingness to admit error and correct course.

UPDATE: Brisc Rubal has officially announced on Twitter that he will not be returning to the 13th Council of Stellar Management for the remainder of the term, having chosen to resign following this ban incident. He does not rule out running for further CSM elections, but at present, Brisc “could use the time off”. We hope he enjoys being back in the game during his newfound free time.