An Article Moſt Balanced & Fair, In Which We Courteouſly Diſcuſs Laſt Week’s Fight

On this, the morning of what may well become known as the Second Battle of X47L-Q, or else perhaps as the Great Flight, it is my duty and my honored privilege to bring to you a summary of the last week’s discussion.  The First Battle of X47L-Q will be remembered as one of the greatest battles in Eve’s storied history.  The actions of those who participated will undoubtedly echo forward in our minds and memes for tens of days, at least.  From the brave Imperium pilots who sacrificed their faction tackle to the words of NCdot’s noble Killah Bee, who sagely secured total victory for the North by finally unveiling the legendary “NC dock” maneuver, we will not soon forget.

Nothing inspires the hearts of man like the cinema, that most sacred media where we can live alongside the famous characters of our age. Redline XIII brings us the posters for two films based on the true story of NCdot’s most honorable defense of its staging keepstar.

First, the heroic story of the battle itself, a dramatization of the decisive actions taken by the greatest heroes in New Eden: 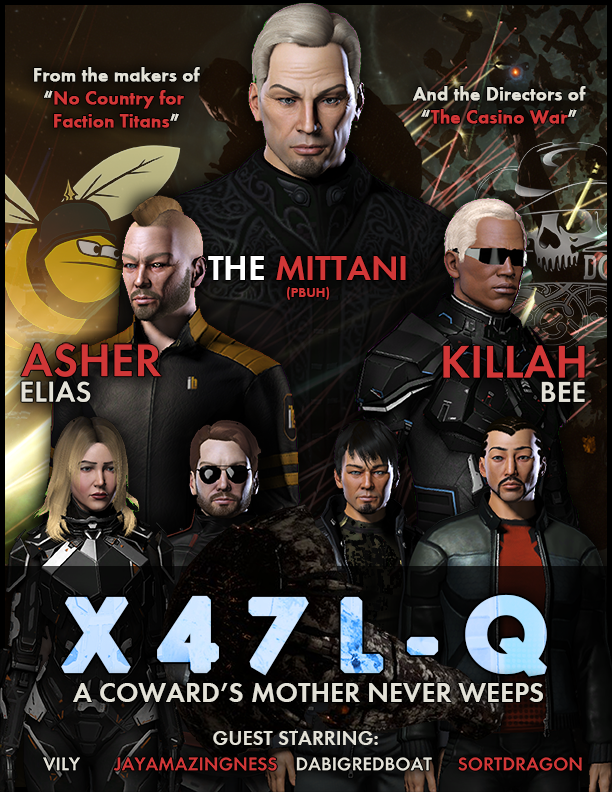 Of course, how can we forget the first breakout film? 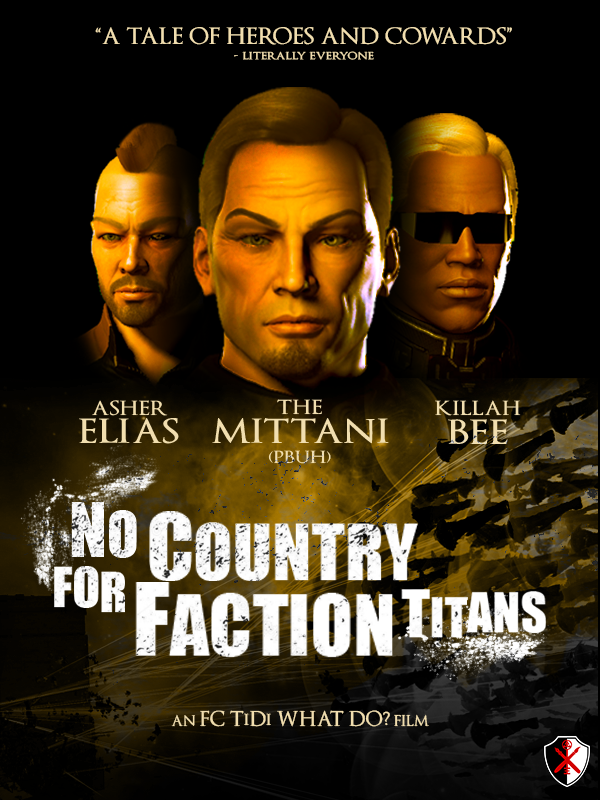 Also in cinema, Destoration brings us a most frightening film in the horror genre. Undock your Molok and get a Vendetta, or you too might fall victim to… 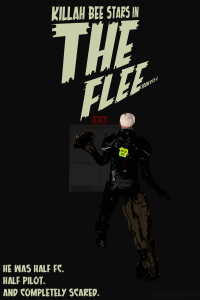 While Imperium forces boldly dropped what no fleet has dropped before, Legacy was hard at work on the cultural front of the Great Plague War.

Not ones to miss the chance to bolster its numbers, namahanna of Dreddit took the opportunity to push a recruitment campaign: 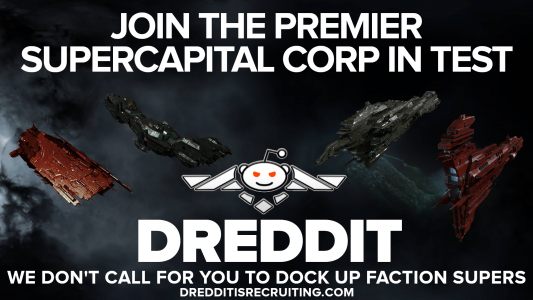 Meanwhile, Cloon McCloon extended a warm thanks to those FCs and coalition leaders who bravely undock their faction ships: 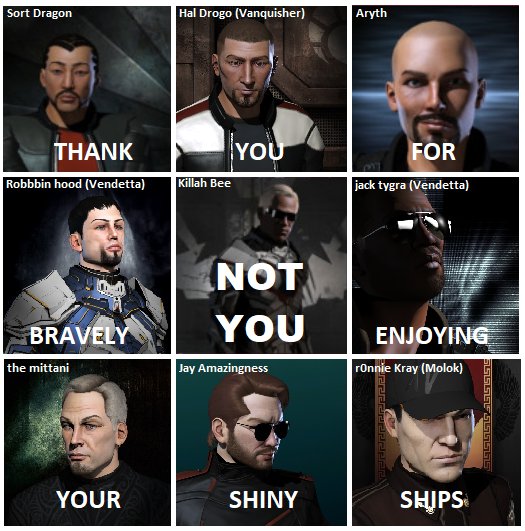 In Their Own Words

It is now no secret that Northern Coalition and friends lack the fortitude and pluck to handle Goonswarm’s mainfleet comms, as they were exported and shared with them last week. Wulkans brings us the following video, using comms compiled and abridged by the Ministry of Truth and provided by the Black Hand.

A Round of Accolades

On Push-to-Talk I spoke of awards, and so it is here that I wish to formally recognize the following brave individuals, who distinguished themselves on the battlefield:

r0nnie Kray: you, brave warrior of Mittani, brought a Molok to the battle. It made the ultimate sacrifice, as your disconnect drove it into an emergency warp whence it never returned. Your war chariot inspired the hearts of man and bee. Your #nopoors officer fittings alone were worth two Delve avatars. Your balls are like unto Mjolnir and when you walk they swing like Newton’s Cradles and children across the Imperium believe they are the source of thunder and lightning.

Robbbin Hood and Jack Tygra: you jumped your Vendettas to zero on the enemy keepstar, and along with your less blingy comrades held tackle in the Rifter Doctrine of the Imperial Age. You knew not the mission and yet you fulfilled it. You fit Heavy Warp Scramblers IIs but never questioned whether you should fly a cheaper, more disposable Nyx. Your sacrifices were not in vain, as just like in wars a decade ago, it was our tackle that won the day.

For bravery and honor, and for brazen balls that no know fear of lossmails, I present you with the Hero of the Goonswarm Federation Medal of Baller. 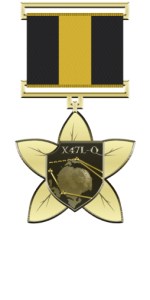 But there is one other I must commend, and it is not a goon. In a break with orthodoxy, I also wish to honor Alisa Jove today. Alisa Jove is a member of the Northern Coalition, but her dedication to investigative reporting led her to nobly streaming the battle as it was happening onto the Internet, where it would live forever. Though the Black Hand would bring us the same recording days later, in the heat of the battle, as spaceships melted, Alisa Jove gave the Ministry of Truth a propaganda bombshell worth a thousand Moloks: KillahBee’s infamous “deaggress” order.

For dedication and achievement in the field of battlefield correspondence and investigative journalism, the Ministry of Truth would also like to honor Alisa Jove with the Hero of the Goonswarm Federation, Order of Truth, Third Rank. You may pick it up in 1DQ1-A any time in the next week, but please note that we only perform pinning ceremonies in supercarriers and above, so fly it right on down. (lol if this works)

In the interest of fairness, also balance, I have included all of the North’s propaganda regarding the first battle of X47L-Q, compiled into the following video:

This concludes our most fair and balanced recap of the last week in propaganda, brought to you by the Ministry of Truth. We strongly encourage pilots on both sides to meditate on these cultural treasures. Reflect on them before the battles to come. Take their messages to heart. Be inspired by the recipients of the prestigious Hero of the Goonswarm Federation, and strive to emulate them. Undock your faction supers. Fit your titans like ballers. Stream NCdot comms on Twitch.

Let us all strive in the coming battle, and in all battles, to be true ballers who no neither fear nor poverty.

We end with a prayer: