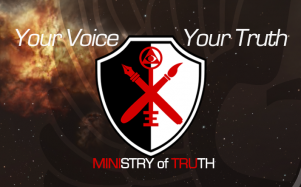 The Drifter invasion has forced the war engines of the Imperium to focus on marignally less sentient targets, and a lot of people are sad about it.  As the second year of Imperium helldunk season comes to a close, our…

It’s the hot new craze that’s sweeping the galaxy: telling your enemies to eat your ass.  As the Imperium once again beats the drums of war, even I cannot hold back the fervor and zeal of the Imperium’s cultural agents. … 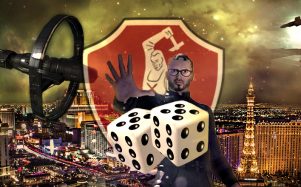 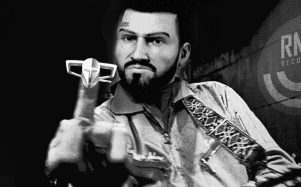 RMT Records presents their take on the CO2 events this week 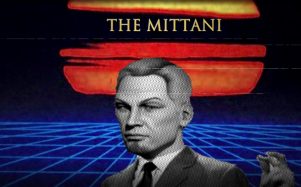 After what seems like an eternity, Goonswarm’s Ministry of Truth is back with a new release on RMT Records.  Coming just a day after the SOTG, and as The Imperium marches to war, hopefully, this is the first in a… 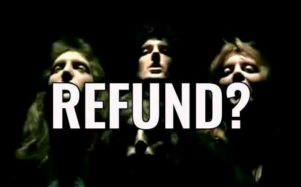 The Imperium’s RMT Records group is back with another new video to commiserate with you about today’s unexpected downtime. This article originally appeared on TheMittani.com. 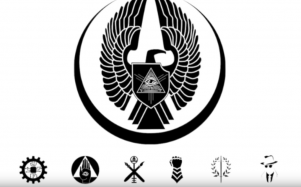 NEW IMPERIUM VIDEO: SOME [C02] I USED TO BLUE

Following the standings reset by Circle-of-Two (C02), the Imperium’s RMT Records label has released a new video to YouTube, commemorating the event.