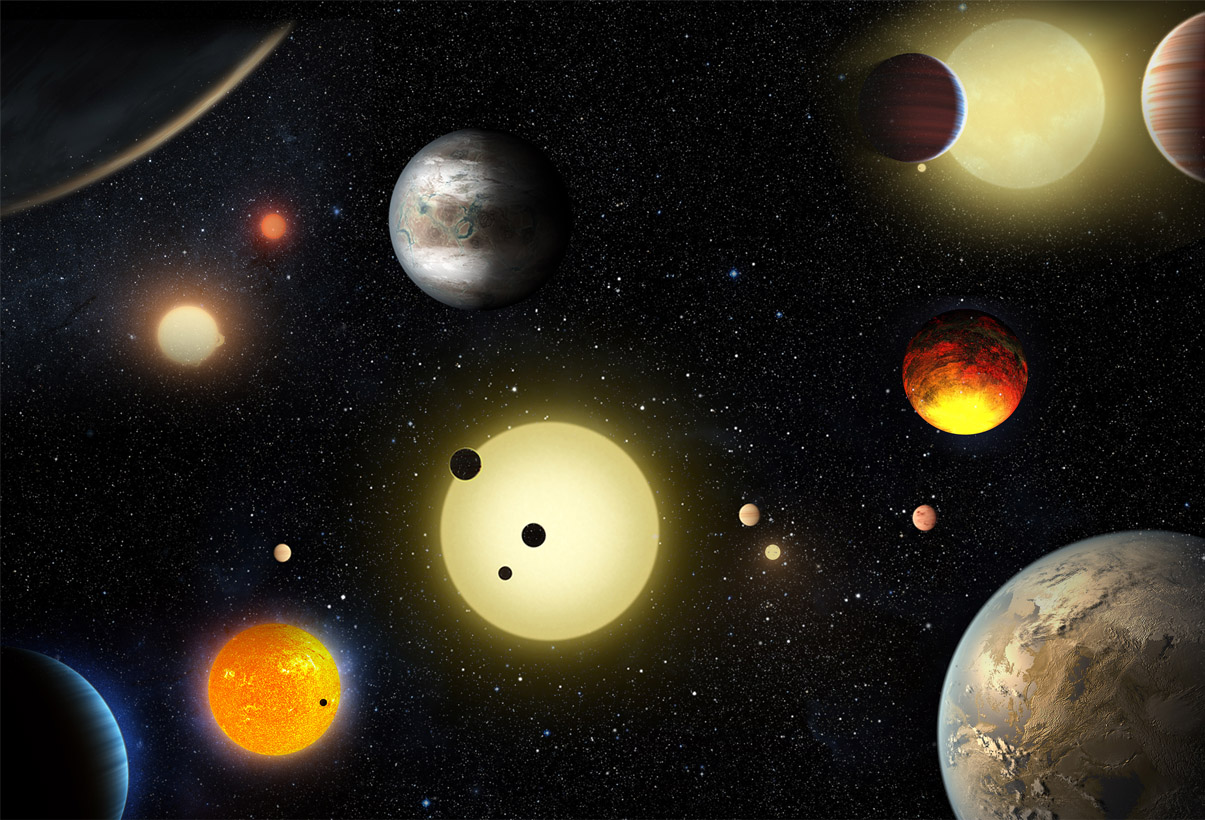 This time spacefans we’re getting all excited about exoplanets and endeavouring to encourage you to get with Project Discovery. I know I’ve talked about it before and I’ll talk about it again, repeatedly, we need you!

LOADS AND LOADS OF NEW PLANETS!

In keeping with CCP’s Project Discovery citizen science programme—which I hope you have all tried by now—NASA’s Kepler mission has released a load of new data about 219 possible exoplanets. 10 of which are close to Earth-sized, and even better, are within their host star’s habitable zone. This new data gives us astrobiologists plenty of work to do in figuring out what they are, what they are likely to be like. This data is all publicly available at the NASA Exoplanet Archive, which includes over  4,000 possible new planets spotted by Kepler. Out of these, over 2000 are confirmed planets. We certainly have a plethora of confirmed Earth-sized planets that may have the right conditions for life. Not all planets are the same by any means, some orbit too close to their star, some have heavy atmospheres, no atmosphere or even a solid surface.

“The Kepler data set is unique, as it is the only one containing a population of these near Earth-analogs – planets with roughly the same size and orbit as Earth,” said Mario Perez, Kepler program scientist in the Astrophysics Division of NASA’s Science Mission Directorate. “Understanding their frequency in the galaxy will help inform the design of future NASA missions to directly image another Earth.”

The Kepler mission uses transit photometry which is what you are squinting at in Project Discovery with all those confusing lightcurves as a body dims the light of its star as it passes in front of it. This release of new information adds to the body of data we can use to catalogue the general populations of different solar systems in our galaxy. Our solar system is in fact not typical as we lack a super-Earth (There are, however, intruiging hints there may in fact be one lurking out there in the dark, unlit boondocks past the Kuiper Belt, so watch this space!) 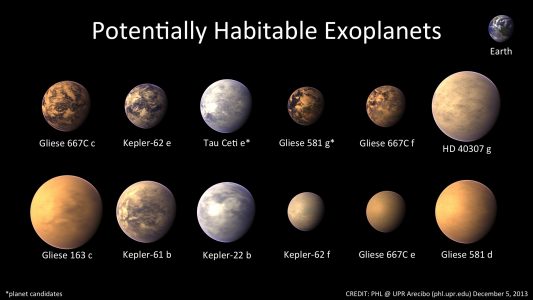 Identifying the genuine signals from an actual planetary body takes a lot of hard work and modelling. You guys taking up some of the slack is very helpful and gratefully received. Remote sensing is rewarding, but hard graft. Transits incidentally is the least complicated methods of detection, in my opinion at any rate. I personally prefer the job of looking at their atmospheres once we know we have a confirmed planet. It’s my thing, but I’m weird that way.

“This carefully-measured catalog is the foundation for directly answering one of astronomy’s most compelling questions – how many planets like our Earth are in the galaxy?” said Susan Thompson, Kepler research scientist for the SETI Institute in Mountain View, California, and lead author of the catalog study.

One of the main distinctions we look for is to first gauge the size. Then, we try to determine whether we have an Earth-sized planet, a super-Earth, which is a planet up to about 1.25 times the size of our planet, or a sub-Neptune, which start at around 1.5 times the size of Earth. So you can imagine this can cause problems if you can’t see its atmosphere, and it can be very tricky! This even small difference in size means it would have a large enough field of gravity that it could retain volatile gases such as hydrogen and helium. Thankfully, our planet is too small to do this. It would certainly render such a world incapable of supporting life as we know it.

Earth is actually ‘too small’. It’s unusual, in fact, as the ideal size for a life-bearing rocky planet is about 1.2 times larger than our home  planet. There are of course exceptions such as Kepler-10 which is a rocky mega-Earth, not a gas planet. It’s sadly uninhabitable as its far too close to its Sun, it still breaks all the rules though. We think it was originally a gas giant that strayed too close to its star and lost most of its gaseous envelope, perhaps.. 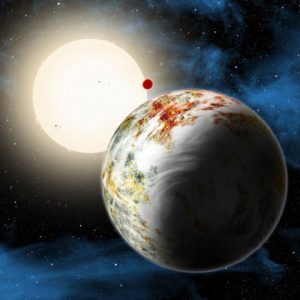 An artist’s concept of Kepler-10c, a mega-Earth planet that is believed to be the core of a former gas giant.
Source: Harvard-Smithsonian Center for Astrophysics/David Aguilar

The Keck telescope in Hawaii is a popular place to examine the true sizes of exoplanets with precision and is certainly more fun than mapping obscure parts of Mars by a long shot.

“We like to think of this study as classifying planets in the same way that biologists identify new species of animals,” said Benjamin Fulton, a doctoral candidate at the University of Hawaii in Manoa, “Finding two distinct groups of exoplanets is like discovering mammals and lizards make up distinct branches of a family tree.”

Rocky planets do tend to be a heck of a lot larger than Earth-up to 75% even. Some become gaseous and some don’t. We don’t currently know why, but you can bet we’re trying. The Kepler telescope continues to deliver a bounty of new worlds for us to examine.