A Look at Project Discovery’s Exoplanets

So What Is Project Discovery?

Project Discovery is moving forward and bringing a new ‘mini-game’ to New Eden. While the previous iteration of Project Discovery had players looking to the microscopic levels to analyze cells, the next phase will be looking up at the stars. The details of this next step are in the Exoplanets devblog and there is a mass test on the Singularity server scheduled for July 4. For those of you—like myself—who are impatient though, you can start trying things out on the test server now.

So What Is It About?

The new Project Discovery mini-game works off of using transit photometry to find exoplanets. What that means is they are measuring the brightness of a star and looking for signs of a planet passing by in front of it. The result is a chart that looks like a really intense sine graph with the goal of finding the low points. This is a bit of an oversimplification, and there are a number of tools to help you sort through everything.

The luminosity curve for our sample star.

The two main tools mentioned in the devblog are the folding and detrending tools. The folding tool allows you to segment the luminosity curve at regular intervals. This lets you try to establish regularly recurring events, and how long it takes them to cycle. The detrending tool, on the other hand, lets you “filter out large scale events caused by the star itself”. This tool can be set to filter out events taking longer than 1 hour, 5 hours, 10 hours, or 24 hours.

That may sound a bit confusing, but the tools are there to make things easier. It takes a discerning eye though to pick out what could be a planet versus a false positive. At the very least, it’s is worth taking a look at and trying it out.

So What Do I Get?

While the previous Project Discovery awarded special loyalty points called Analysis Kredits (AK), the new system has moved away from that.  As you submit your analyses you will be awarded experience points, depending on your accuracy, which will lead to increasing your rank.  Each time your rank goes up, you will receive a crate with an Exoplanets Hunter SKIN.  In addition, at milestone intervals, you will receive unique rewards including blueprints for the new CONCORD frigate and cruiser ships. 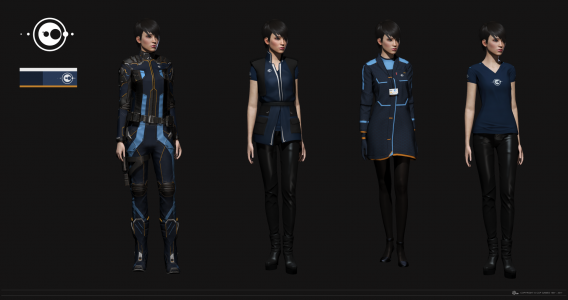 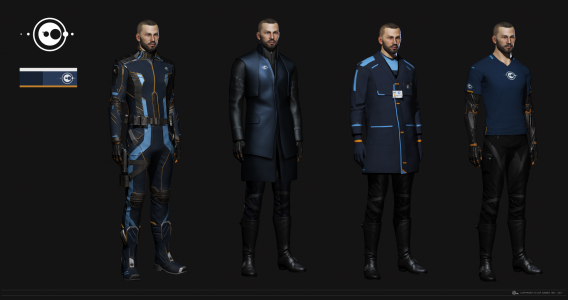 … and Men’s atti-does he have a gun in that first one? 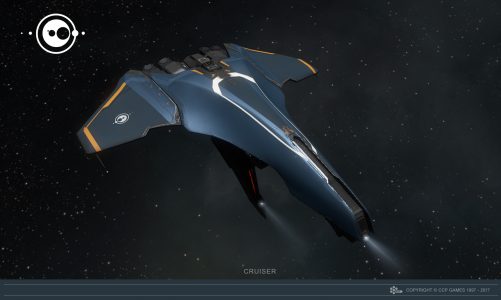 The Enforcer don’t need no handgun.

So What Am I Missing?

For those of you who are reading closely, you might have already thought of this predicament.  How will new players get the rewards from the old Project Discovery?  At the moment, it looks like they won’t have that chance.  The Sisters of Eve loyalty stores will remain open so players can cash out their existing Analysis Kredits, but there will be no way of gaining more.  If this is truly the case, then that would make all of the existing items unique to the current Project Discovery limited editions.  While many of these items are purely cosmetic, there are also the Antipharmakon boosters that could slowly be consumed till there are no more left in New Eden.