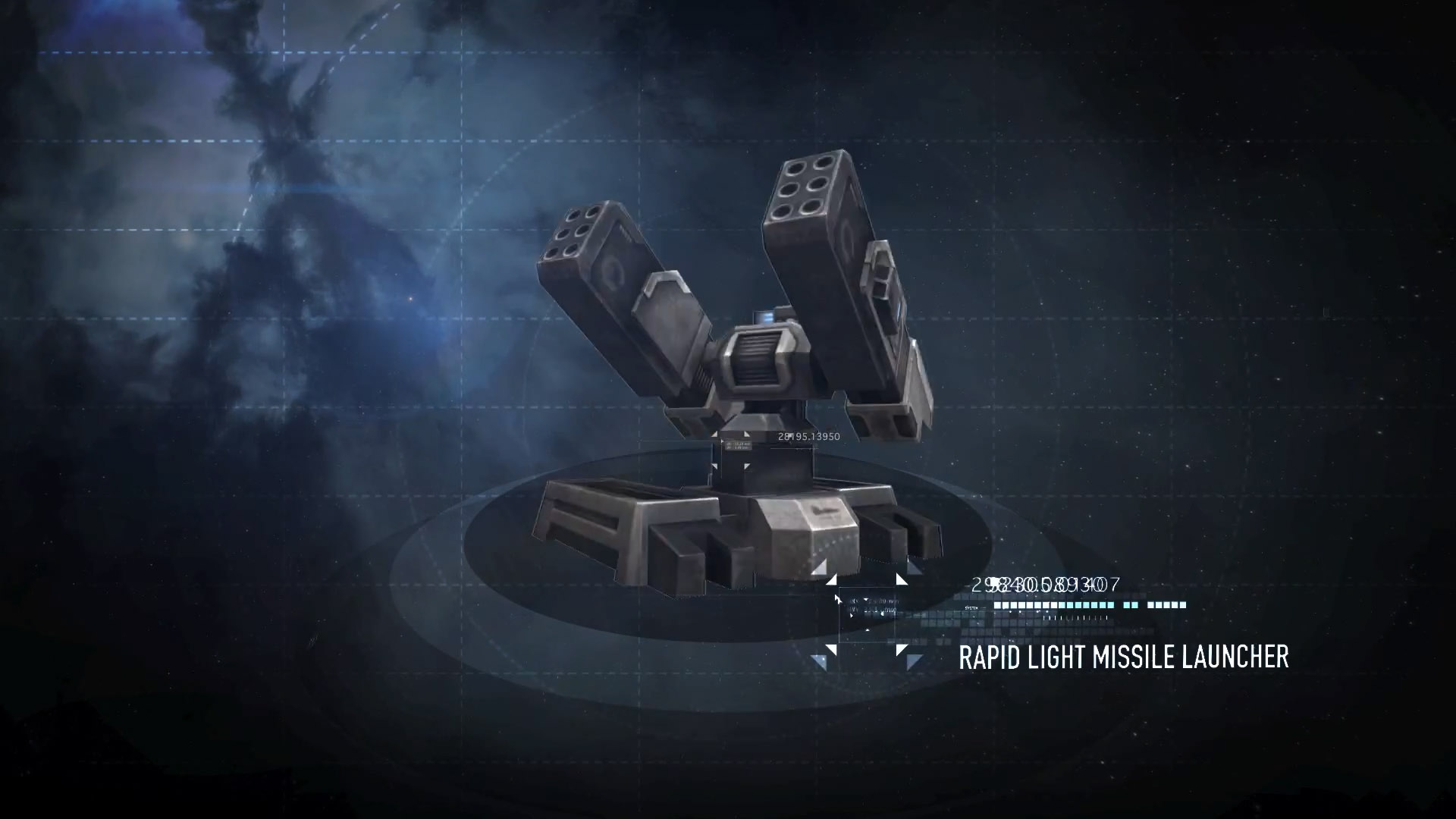 You might have seen the recent forum thread posted by CCP about the upcoming changes meant to balance Rapid Light Missile Launchers (RLML) and Rapid Heavy Missile Launchers (RHML). While typically used by bigger ships against smaller vessels, the balance is meant to reduce this application and make regular missile launchers more competitive. How? By changing the range hull bonuses of several ships and balancing launcher damage.

Let’s first have a look at how missiles work. 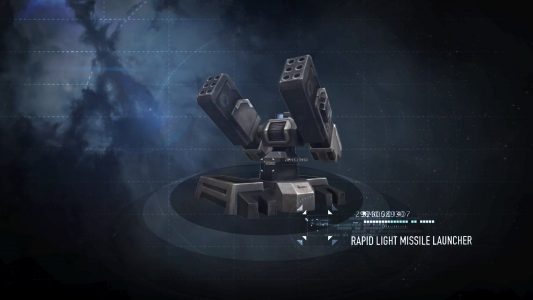 Missiles are a special kind of weapon, as they do not use the classical damage calculation for turrets. When fired, a missile flies at a given speed for a given time and will detonate if it hits something before the end of its travel. This means that a missile “can not miss”, but faster ships can outrace it and it will not hit targets too far from its origin point.

With respect to turrets, missiles deal less damage to fast and small targets. For this reason, each class of missile has an explosion velocity and an explosion radius. These are compared against the target’s speed and signature radius, respectively. The missile used defines the damage type, flying time, flying speed, explosion velocity, and radius. The launcher defines the rate of fire and reload time. Below is the exact equation used to calculate the applied DPS.  This article provides a more detailed explanation.

Everything looks fine in missile world, but things can quickly become more complicated…
The small size missiles are “rockets” and “light missiles”. Rockets have high damage (via a high rate of fire) and explosion radius, but short range. Light missiles have higher alpha, longer range, and higher base speed.
The medium sized missiles are “heavy assault missiles” and “heavy missiles”, while the large are “torpedoes” and “cruise missiles”. Note that for large variants, the short range Torpedoes have higher damage and rate of fire, but worse application unless the target is not moving (much).

Then, there are two final classes: “rapid light missiles” and “rapid heavy missiles”.

Rapid variants are designed to shoot undersized targets, but use ammo from the size below (light and heavy instead of heavy and cruise). They also are easier to fit than the similarly-sized options and shoot faster, but reload extremely slowly.

Now that the basics are out of the way, let’s look at the balance changes.

What changes, and what it will change

First of all, reload time for rapid variants will increase from 35s to 45s – an amusing change considering the “rapid” name. This corresponds to approximately 4% less sustained DPS, according to CCP Fozzie, and is in line with the way these launchers work right now: deliver a rain of missiles for a short period, alphaing smaller-than-you stuff off the field, followed by a long reload time.

This change is interesting, as many of the above missile cruisers are flown using Rapid Lights. This gives them an application with DPS, and range, similar to heavy missiles. After this change, however, there will be an increased need to go all-in to catch smaller stuff (no more kiting Orthruses?).Used for solo kiters, or in large scale multi-purpose fleets, or even as fleet escort meant to kill tacklers, RLMLs are probably the most used missiles (before the change).

Heavy Missiles (and RHMLs in) are used less. Compared to RLMLs, they have increased range (+50% base value) and DPS (+25% base value). But you often find that with hull and skill bonuses, Rapid Lights deal fairly similar DPS with easier fitting and ranges. The increased range on Heavies is, thus, not an argument. And the increased DPS will only apply to bigger and slower targets (typically Battlecruisers and above), leaving players with lower versatility.

Will this be enough to move the meta from the wildly used RLML Caracals, kiting RLML Orthruses and other RLML ships in general? The answer is yes – probably. With most RLML ships losing 50% of their range, ending up at 50km or less range with faction ammunition, the hit and run and kiting strategy used in fleets right now will need to be adjusted. Some fleets, however – like the Caracals – might survive as low-level easy-access fleets. The high alpha/burst damage associated with RLMLs is still present, and will still be efficient against most ships up to Battlecruisers in sufficient numbers, but since a better control in range will be necessary, kiting will be harder.

The change to Heavy Missiles still seems somewhat low to generalize their use on cruisers. Furthermore, reducing the range on RHML, even with the very slight DPS boost, will certainly not change their current use: none.

Some will love the RLML nerf, some will hate it, but most will be disappointed by the heavy missiles change.