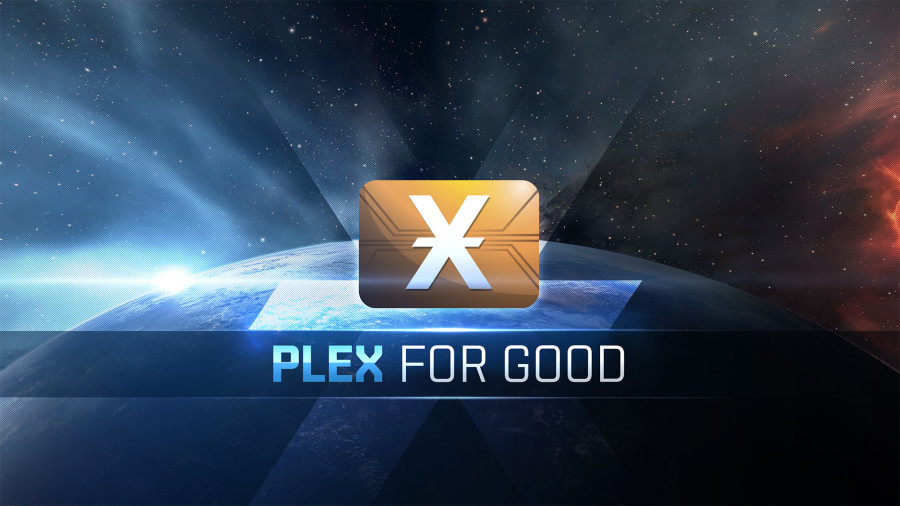 CCP Games has announced that the latest PLEX for Good drive has gathered funds donated by EVE Online players totaling $135,550. CCP will send the money to two organizations currently researching and battling COVID. The World Health Organization (WHO) and Johns Hopkins Center for Health Security (CHS) will both receive funds donated by the players of the space-based game.

How They Do it

The funds gathered came in the form of PLEX, an in-game currency normally used to continue the game subscription month-to-month. A month’s subscription costs 500 PLEX, which amounts to 13-20 USD, depending on the amount purchased. The PLEX donation by gamers, then, using an average cost of $15, means that the donation equals 753 years-worth of gaming.

Why donate PLEX rather than cash? Some gamers have generous hearts but few funds. By accepting donations in the form of PLEX, CCP made it possible for gamers to donate with what amounts to time spent in game – mining, selling, bounty-hunting, and going to war. So, gamers can satisfy their blood lust in game while helping the world outside the game.

In addition, all PLEX in the game traces back to real-world purchases from CCP by EVE players. They then sell that PLEX in-game for in-game currency. As a result, all PLEX donated ultimately represents a donation of real-world money, even if that money has passed through many virtual wallets.

The World Health Organization coordinates the efforts of participating nations in reducing and preventing health problems, including COVID-19. Johns Hopkins Center for Health Security is an American-based research organization that coordinates information about COVID spread and treatment within the United States.

The CCP’s PLEX for Good program has assisted other organizations in the previous years, including relief efforts by the Red Cross in Australia prompted by the wildfires there and efforts to help people after the 2005 tsunami. So far, EVE Online players have donated over $713,000 in PLEX.  Now that’s a good game!