Boat’s Goat to be Sunk: A sacrifice to the welp gods.

May 30, 2015. 19:45. The imperium is currently in process of sacrificing one Revenant Supercarrier to the welp gods.  The Revenant is to be piloted by the Imperium’s bomberwaffe commander, dabigredboat.  The event is currently being streamed by TMC and a recording of the events can be found here: http://www.twitch.tv/imperiumnews. 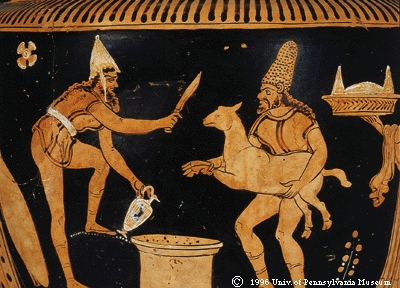 The Thetians of JU-0WQ partaking incelebratory festivities surrounding the sacrifice of Revenant Supercarrier to the Welp Gods.

The extremely rare blue print copy for the Revenant was looted by the Imperium’s own European Goonion SIG, who will be defending their prize in a Nightmare fleet, a few weeks ago.  Due to circumstantial politics surrounding the exact ownership of the Revenant BPC, it was decided that the Supercarrier would be built, piloted by dbrb and sacrificed to the welp gods

Stay tuned as we provide continual updates of this event in progress!

This article originally appeared on TheMittani.com, written by Anehii.