CCP announced February 20th the introduction of Frigate Escape Bays for Battleships. CCP Dopamine posted a dev-blog announcing the change, due in March, which will allow all Battleships (T1, Navy and Faction) and potentially T2 variants such as Black Ops and Marauders (although this was not specifically confirmed) to store a frigate inside themselves. These will be ejected in lieu of a capsule if the Battleship is destroyed.

This was a relatively unexpected change, but the general reaction to it has been a mixture of surprise and positivity. It has also, of course, generated its fair share of memes, thanks to the lifting of restrictions on posting memes on r/eve. 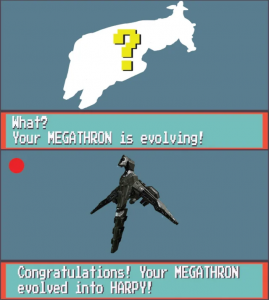 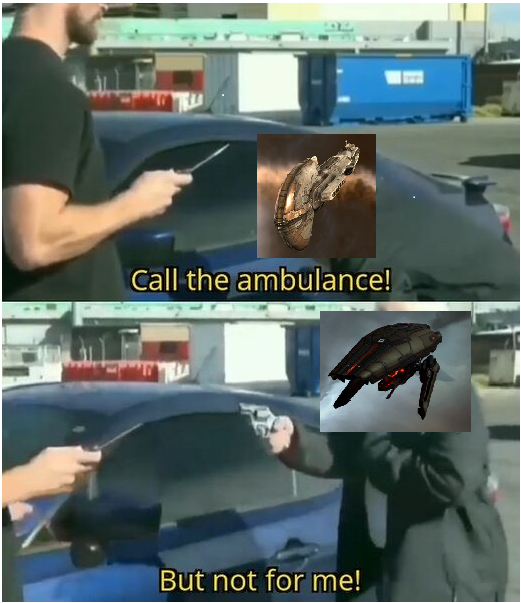 Beyond this gut reaction, EVE’s many armies of theory-crafters and think-tanks are undoubtedly hard at work trying to figure out how best to utilise this new mechanic, but as with all introductions of a “new paradigm,” it’s difficult to assess what impact it will really have. For example, few (if any) predicted the way that Command Destroyers and their Mobile Jump Drive Field Generators would end up making Ravens a strategically significant doctrine after that devblog came out. It took hands-on testing and a gradual development of tactics to be realised. So, even the sharpest of minds probably won’t have accurate answers until the change goes live on SiSi on February 24.

Still, let’s look at some of the obvious use-cases for the mechanic on both a personal, and fleet level.

The first is one outlined in the blog itself, using the frigate to escape the fight with your life intact, and whilst this is unlikely to be particularly useful in Nullsec – where pods are generally empty – it seems like something that could be very interesting to Lowsec pilots. Typically in fleet fights in that space, expensive sets such as Slaves or Nirvanas often see use, and as a result opposing fleets will often sit smart-bombing ships near a Battleship that’s about to die with the hope of catching that pod before it can warp away. Using something like a Dramiel with a decent buffer tank and a sub-2s warp speed could save your implant set for another day, whilst being virtually uncatchable. 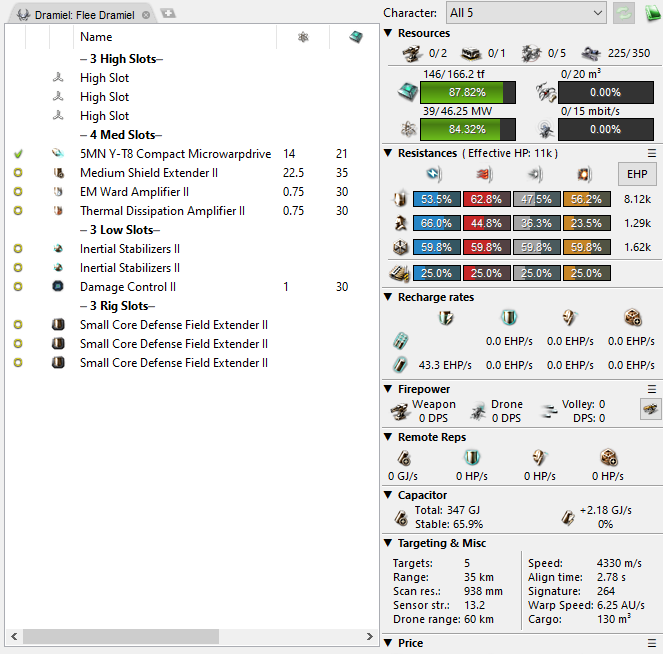 Alternatively, we might see Battleship fleets take advantage of this change by putting extra support to enhance a doctrine’s capability inside the mainline ships. For example, escaping with a Hyena or tackling Assault Frigate to help keep their opponents locked down in the fight, or even a Logistics Frigate to help shore up their tank, is something that has an innate appeal. It effectively allows members to instantly reship in the fight and continue to add combat effectiveness. This would likely require some changes to how doctrines are designed and FCed in the field though, as currently this kind of “Combined Arms” approach of mixing Battleship and Frigate level support has not been successfully tried on a large scale before.

Finally, the most intriguing fleet option is to put a completely different Assault Frigate-based doctrine, such as Harpies, inside a Battleship fleet, allowing them to present a completely separate threat to whatever fleet they’re currently fighting. This could allow a fleet a way to mitigate the power that hard countering doctrines have against them, as rather than accentuating the power of their initial game-plan as posited in the previous example, this would force their opponents to have to deal with two completely separate ones. This would make it much harder for the other FC to determine exactly what support and counter-doctrine would be best. This carries with it even greater difficulties in command structuring, as line members would have to quickly transition between anchors, what broadcasts they’re supposed to pay attention to, and their priorities as a pilot mid-combat. Handling all of that, whilst trying to maximize their effectiveness with a fleet that’s going to start incredibly small and grow over time sounds like one of the toughest FCing roles that could be envisioned.

Still, underlying all of these cool new options though is the real question, “Does this make Battleships viable in Nullsec again?”

Now, that’s something that’s best answered with some variation of “We’ll have to wait and see”, but it probably won’t be enough to allow them to do better against the doctrines that currently rule the skies. Battleships are still going to struggle to apply to doctrines which can project from outside web range, their support (especially armour support) is still going to be highly vulnerable to being volleyed by Muninns, and Battleships themselves are still going to be easy pickings for a well-constructed Capital or Supercapital fleet. So, in short, “No.”

Despite that though, this is certainly an interesting change, and definitely a buff to a class  of ship which sorely needed it.

If you have any ideas of how to use this new feature creatively, let us know in the comments below.