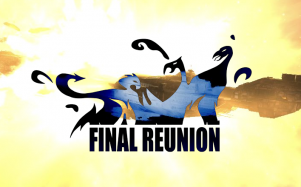 Around 18:15 March 22 in the system of 0IF-26, a carefully orchestrated plan was carried out that resulted in the loss of nearly half a trillion ISK by the FI.RE coalition of Legion of xXDeathXx (XIX) andÂ RAZOR AllianceÂ (RZR), among others…. 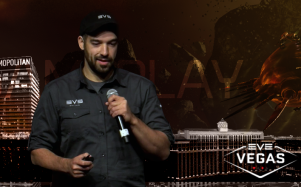 Anticipation had been building in the weeks leading up to EVE Vegas for the “Core Gameplay Update”. This, the first talk of the second day of EVE Vegas 2019, is on what many veteran players hinge their continued participation in… 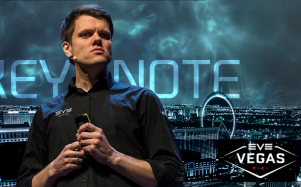 Early on October 26, CCP Burger and a host of other CCPers delivered the Keynote for EVE Vegas. For those who donâ€™t want to watch the whole stream (even though I highly recommend it), we have compiled quick hits of… 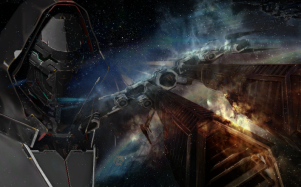 Creating Your Own Sandbox Experience

Introduction For the uninitiated, EVE Online is a sandbox game. This means that its creators, CCP Games, created the universe, the mechanics within, and are responsible for maintaining balance within the tools its given us to create our own experience….

In an effort to maintain a constant stream of updates a...