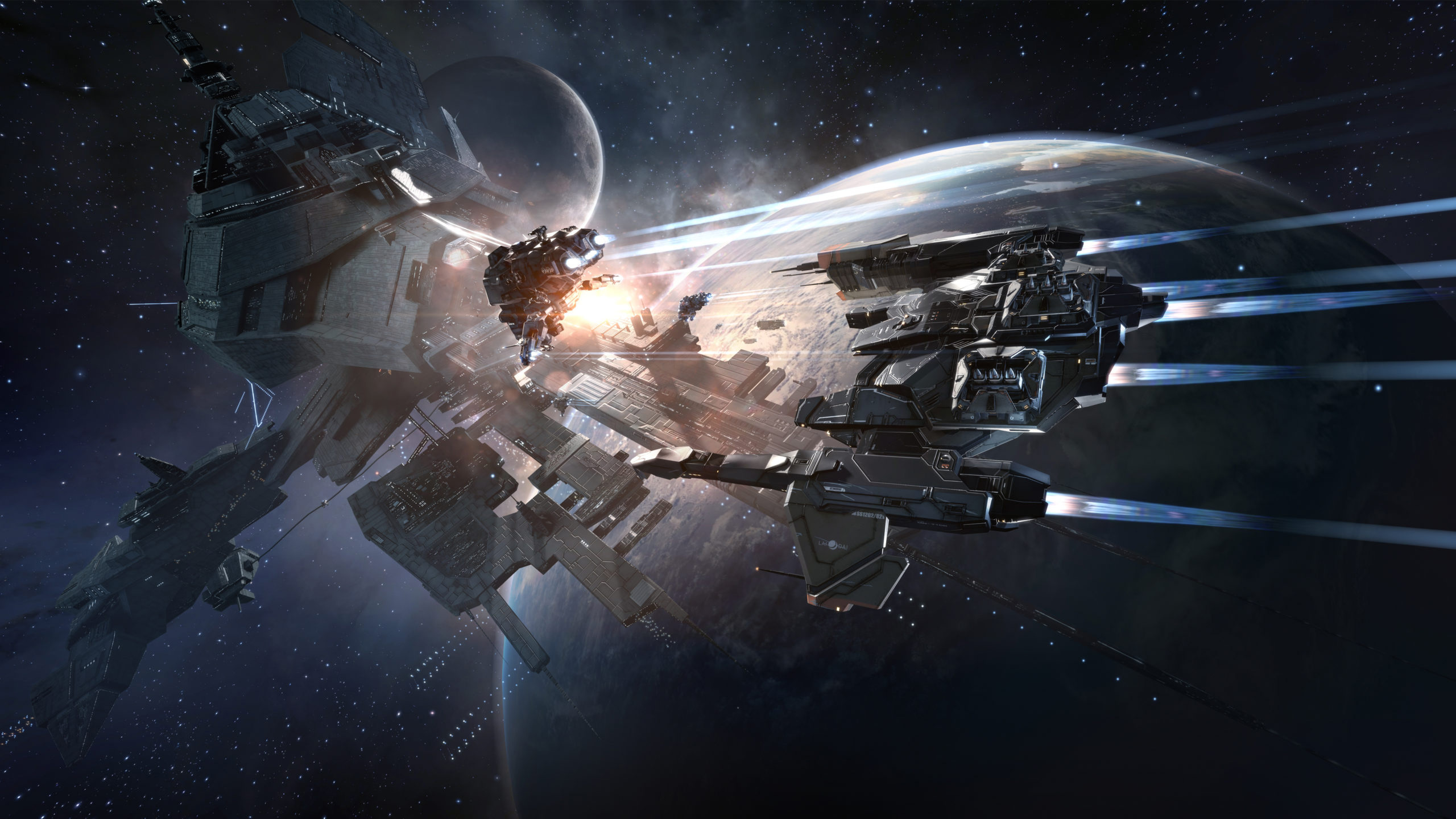 This article comes courtesy of the New Eden Post, and originally appeared there.

ESOTERIA — After successfully defending their reinforced staging Keepstar in R-ARKN, Army of Mango seems to have made the decision to abandon their holdings on the Tranquility server. This strikes as odd when the group should’ve been riding the morale high of defeating their long-time rivals in striking fashion. Commentary of the fight is available on our YouTube channel.

Unfortunately, without having access to the AOM back channels, we’re unable to find out exactly why AOM is disbanding but according to sources within the organization one reason for the shift could be that old rivals are currently attacking AOM’s holdings on Serenity. AOM was strictly a Serenity alliance until 2019 when some of their group broke off and joined the Tranquility server. This could be the alliance’s leadership deciding that their holdings on Serenity are more important than the ones on Tranquility.

In the initial wave of corporations making their exodus from AOM, 21 corporations with more than 2,000 pilots between them left with many joining Ranger Regiment. According to other sources, the space in Esoteria is promised to RED Alliance and friends, though it seems the previously reinforced Keepstar in R-ARKN has been handed over to the Imperium. RED Alliance has been fighting a defensive war for the last few weeks as TEST Alliance has deployed to the area.

All of this falls just days after Fraternity’s official declaration of war against the Army of Mango alliance. As one commenter put it, “Nice war.” We’ll continue to monitor the happenings in the southeast and keep you updated on any future developments.

UPDATE AS OF 19:15 ET — The following ping was sent out to the Imperium stating very clearly the, while the members of Ranger Regiment (and by proxy AOM) are welcome in the Imperium, the leadership of the group is not.

THE REWARDS OF TOLERANCE ARE TREACHERY AND BETRAYAL: For reasons unknown to all, AOM decided to pull a fast one and reverse-merge into Ranger Regiment without informing anyone in the leadership of the Imperium; all autocrats woke today to a confusing and nasty surprise.

We have no problem with the line members and corporations within AOM specifically, and indeed had expected that as AOM imploded some of the best corporations there might find their way into the Imperium. A full merge of AOM with its intact command structure folding into Ranger Regiment, by contrast, is a complete surprise and utterly unacceptable.

I do not react well to surprises of this sort.

Earlier today, AOM transferred their staging keepstar to us in R-A; a deal was struck that blue standings will be maintained for AOM to evacuate this keepstar until 19:00 EVE tomorrow. We stick by our deals, always. What happens afterwards is up to the winds of my whims, and right now those whims are deeply unamused.

As always, we blame the leaders and not the line. Please keep your doors open for Ranger Regiment or AOM corps that Do Not Suck and Are Not Full Of Bots; there are some of reasonable value within these orgs. In fact, this was the original plan! Let AOM fall, let the corps go where they may.

You don’t really need to read between the lines on this one. It’s very clear that the Imperium was blindsided as nearly 3,000 members from corporations that could “suck” or be “full of bots” were let in through a side door. As of this writing, it seems as though the backroom dealings have been met with some swift retaliation in the form of 7 days to find a new place to call home for all involved parties.

This has no reflection on the line members, of course, but instead reflects on leadership for both groups that thought they could sneak into Imperium’s higher command.

2100 NEST Update — Asked for comment by INN, The Mittani responded:

“If AOM wished to keep their plan to infiltrate RR while keeping their command structure and leadership team intact a secret, they shouldn’t have blurted it out in front of the Black Hand, who are a comprehensively multilingual espionage agency and immediately made me aware of the ‘clever’ plan AOM hoped to pull. I wish AOM and Ranger Regiment the very best of luck in their future endeavors.”

Every time we make a mistake, we get a chance to learn and improve. RR and AoM should make the most of this opportunity.

I am a 2-year veteran of EVE Online. Though my exploits are not legendary, I have spent time in several nullsec alliances as a fleet commander and am the self-proclaimed Hero of the North. I do graphic design on the side and sometimes write lackluster articles and am the editor-in-chief of the New Eden Post, host of Trash Talk Tuesday and Crossing the Redline.