Early on October 26, CCP Burger and a host of other CCPers delivered the Keynote for EVE Vegas. For those who don’t want to watch the whole stream (even though I highly recommend it), we have compiled quick hits of each topic covered throughout the keynote. The Youtube video and a link to the VOD of the stream are linked at the bottom of this piece if you’re having trouble finding it.

CCP is changing and adding an array of features contained within the new player experience. Their primary focuses are to: stop the bleeding, fix the stupid, engage and teach, and incentivize return. A huge part of their focus on this experience is bringing more new players into the mix. Burger displays a slide full of things that have been fixed in the new player experience that he says are simply stupid things. He then goes into another slide filled with even more things they’ve fixed with the NPE.

One of the more beneficial features, to both new players and veterans, is the new wallet layout they’re working on. It acts as a sort of portfolio for your assets including ISK, LP, among others. 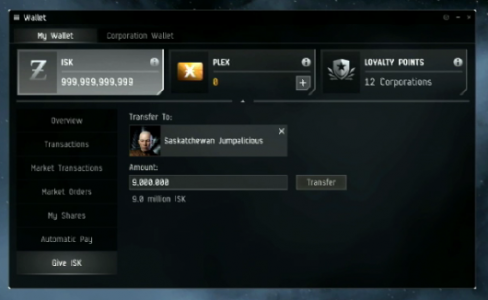 Aura gets an overhaul (and a few whistles from the crowd) in an attempt to integrate her further into the game with animations, motion capture, among other things.

A very short segment on the NPE contained a “Daily Rewards” screen meant to incentivize new players to return day-after-day in their first days in New Eden. The plan is to give them items as the progress through their time. From the screen capture, it looks like a majority of the rewards will be in the form of boosters or drugs, possibly the Agency Pyrolancea drugs we have seen as rewards previously. 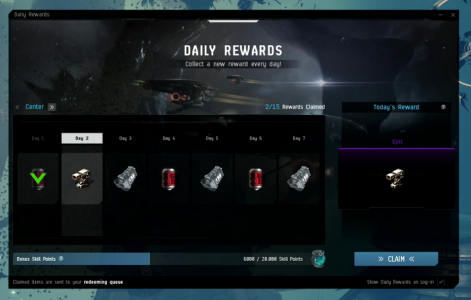 Additionally, CCP Burger also mentioned that a system like this is also under development for veteran players so that we don’t feel left out.

In addition to the new NPE features, Burger explains that EVE Portal, the mobile EVE Online app, is getting some constant love. Some of the most exciting things that are being added are the ability to manage your wallet on the app, including trading PLEX in Jita… without actually being in Jita. Overall, the EVE Portal app does a lot of fun things and is available for most mobile devices.

This year, CCP formed a number of new teams with different focuses. One of these is Team Law & Order—a mix of security professionals, software engineers and experts in the area. The team is focused on cheating and fraud including botting, and input broadcasting. This year more than 100 trillion in ISK and items have been banned and removed from the game. 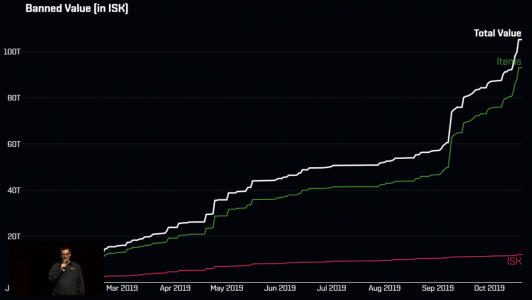 They’re working on a new tool, called Sentinel, meant to combat cheating in EVE Online using logs and what they call “hunters” to monitor suspicious behavior. Hunters and player reports feed into Sentinel and the tool assigns a “dodgy” rating to them. Depending on how suspicious the activity is, a reviewer from the team tosses the banhammer and notifies anyone who sent in a report that action was taken.

Arguably the biggest and most anticipated discussion at EVE Vegas is the talk of the Chaos Era, what it has accomplished, and what CCP’s goals are moving forward with it. It’s clear they intend to continue with the Chaos Era style changes but in a more planned way. CCP Rise comes up to explain more about how these changes work and details a template for how they’re going about developing, announcing, and implementing new changes.

To the dismay of the crowd, they were not prepared to share what they intend to achieve for the rest of the year, however we did get a glimpse of what they’re planning for the next few months. The goal here is to bring out changes on a scheduled pace and to bring them to the players before they’re ready to be implemented. The timetable is approximately two weeks between changes. We’ve already seen the first changes, the changes to warp speeds on larger ship hulls, then the interceptor update will be the follow up. Next a Trick or Treats event where everything in a destroyed ship or structure (if applicable) will drop and a potential change to command destroyers and bosons. Finally, a change titled “Rapid Fire”, having to do with Minmatar ships but being left intentionally vague. 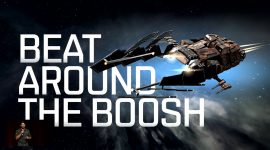 Rise finished up by saying that we’re certainly going to hear more from him tomorrow at his talk – the highly anticipated “Core Gameplay Update”, taking place at 18:00 UTC and 11:00 PDT.

In addition to the previous, larger and more in-depth points, Burger and company also discussed the addition (and deletion of a fair few things). I’ve opted not to go into great detail but will, instead, provide you with a handy list of bullet points: 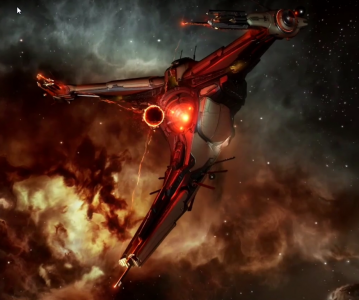 I am a 2-year veteran of EVE Online. Though my exploits are not legendary, I have spent time in several nullsec alliances as a fleet commander and am the self-proclaimed Hero of the North. I do graphic design on the side and sometimes write lackluster articles and am the editor-in-chief of the New Eden Post, host of Trash Talk Tuesday and Crossing the Redline.