Though there is an ongoing joke amongst the Imperium of “kick ASCEE” (along with SNOOO), there is an air of pride among the ranks of Ascendance today. ASCEE has officially gotten their first Keepstar up and running, and fully fitted.

After a month and a half of slogging away at mining and PI and other various methods of generating ISK, Ascendance was able to get the Keepstar up entirely on their own funding. This, of course, is no small achievement, and we caught up with Ascendance FC Dirk Stetille for comment. “As a collective, we’re quite proud of the fact that our corp has been open for recruitment for such a short amount of time and yet we still have the manpower to complete a project worth more than 350 billion in a month and a half.”

A propaganda poster was made for the ASCEE forums by our own Quendan Comari, to encourage members to donate. 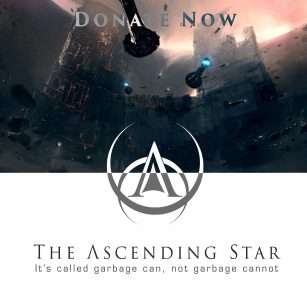 The Keepstar is a definite indication that Ascendance plans on sticking in for the long run. Dirk mentions that this should hopefully go a long way in cementing ASCEE’s position as an effective and reliable member of the Goonswarm Federation. In addition, ASCEE continues to grow their membership at a healthy rate. At the time of writing, they are sitting at number 10 of the Top 10 Corps by Member Count, and are also listed as one of the corps with the highest amount of activity. With the Keepstar active, it will be interesting to see if those numbers maintain their steady increase.

As the number of Keepstars under the Goonswarm Federation grows to a total of five, with three corporations now owning one, GSF’s foothold in Delve continues to grow stronger. We can hope that this is a continuing trend for the coalition!

Our photographer Rose Knightley has been out to the Keepstar, and has returned with these pictures, which you can also find here 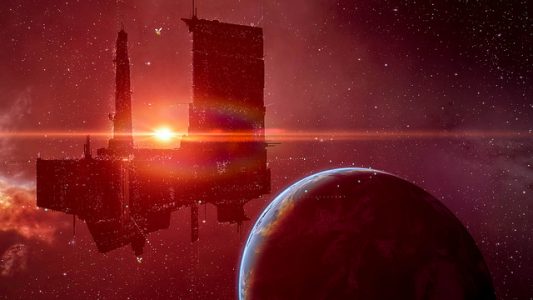 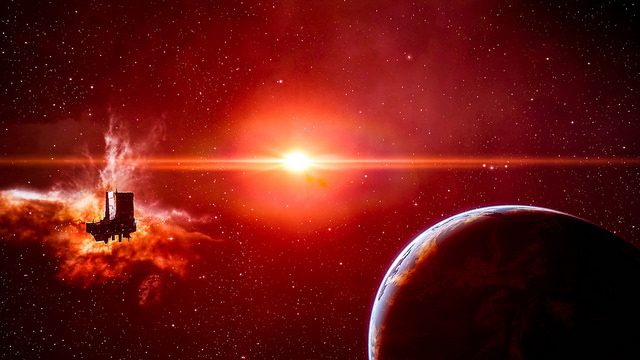 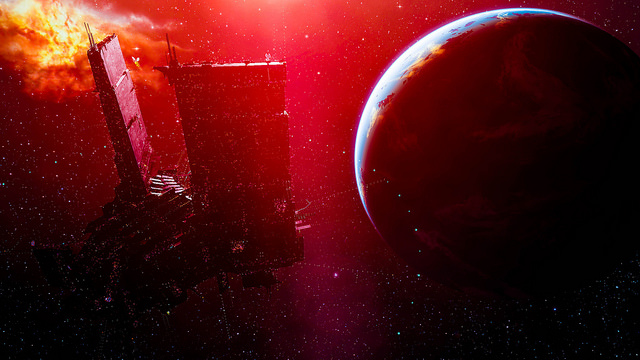 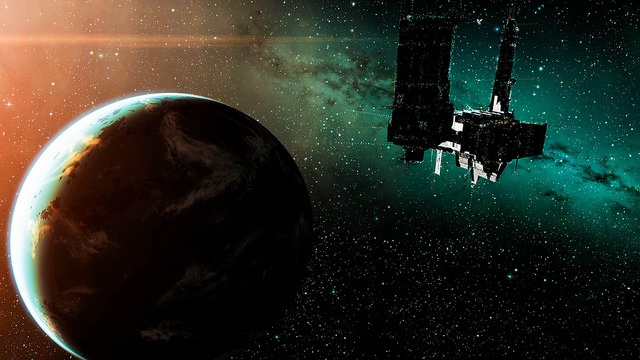