World of Warships: How to Lead Your Target 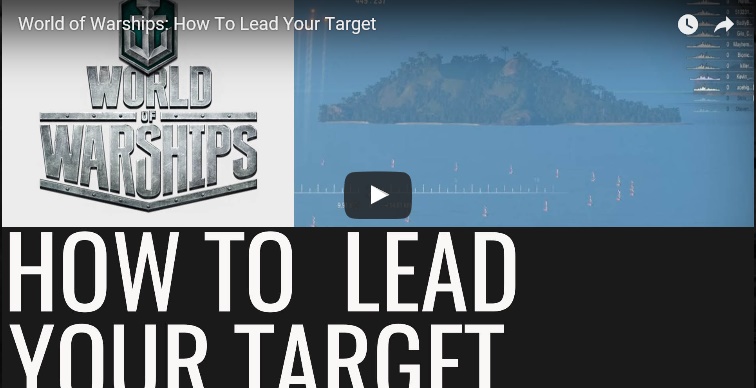 In our latest World of Warships guide, Zettia addresses one of the most fundamental aspects of the game: how to properly lead your target so you can hit what you’re aiming at. The World of Warships engine contains surprisingly complex math that models in a number of variables, including travel time for different shells at different ranges. That’s why, instead of trying to explain how to work out all that math (because let’s face it, who has the time), Zettia instead goes into the ways to use the Alternate Battle Interface and its combination of horizontal and verticle hash marks in order to fine-tune your lead time on different targets. He goes into how to adjust your point of aim for extreme or close range, and even how to hit enemy ships who are heading toward or away from you at an angle.

In the end, proper targeting in World of Warships is far more of a skill than a science. Let Zettia give you a solid base from which to learn, and hone your skills. And don’t forget to check out all our World of Warships videos on TheMittaniTV’s YouTube channel.

This article originally appeared on TheMittani.com, written by Arrendis.