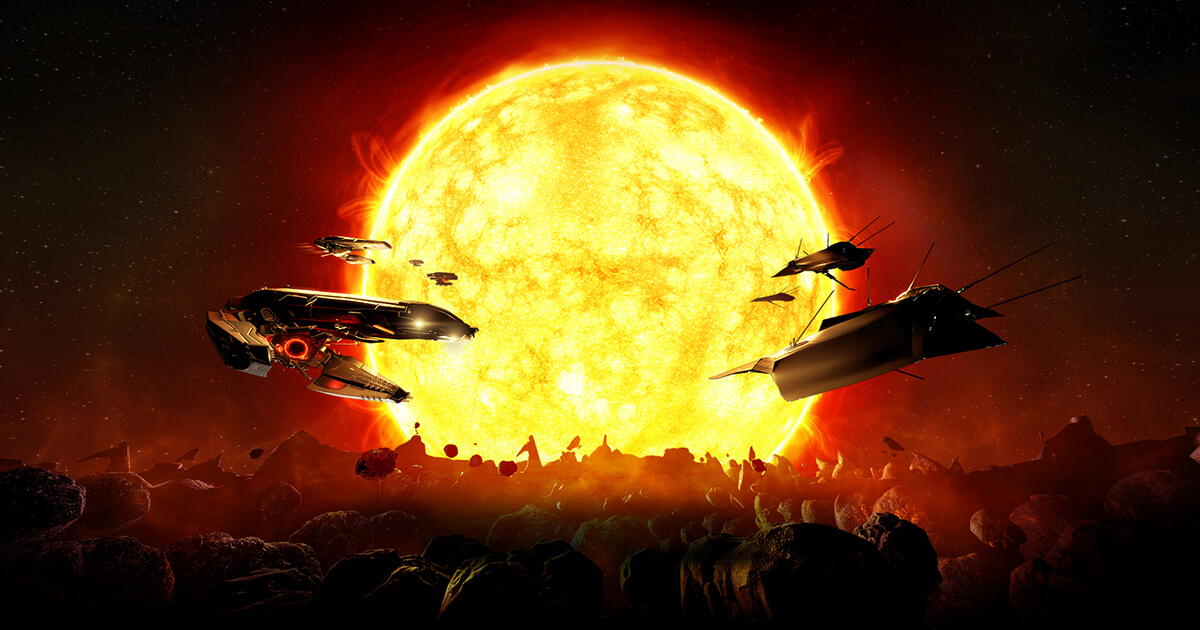 GALACTIC NEWS HOUR ROUNDUP: WHAT THE HELL IS THIS CRAP? EDITION

Hysteria rules as all across New Eden, as reports come in of communications systems gone completely haywire. In nullsec, Local has suddenly and mysteriously begun functioning again, while it has completely disappeared from areas of High Security space. Fleet comms fail, and then refuse to disconnect upon leaving fleet. Sources within CONCORD have indicated this is either the result of a massive failure of the fluid router system, Triglavian interference, or some obviously CODENAMED condition called ‘The Hamsters Died’.

At this time it is unknown whether or not CONCORD’s logistics network, or whoever the hell is running things in Yulai now, will have order restored any time soon, or at all. This is totally not Ret Gloriaxx reporting for totally not The Scope.

(No, seriously, chat’s gone completely weird. It’s not you. Just chill and don’t panic. I’m sure CCP will throw free SP at you for this problem, after all, they’re giving it away for everything else right now, aren’t they?)

More updates as soon as they become available!#tweetfleet