NCdot, PL and Horde move to evict CO2 from Tribute 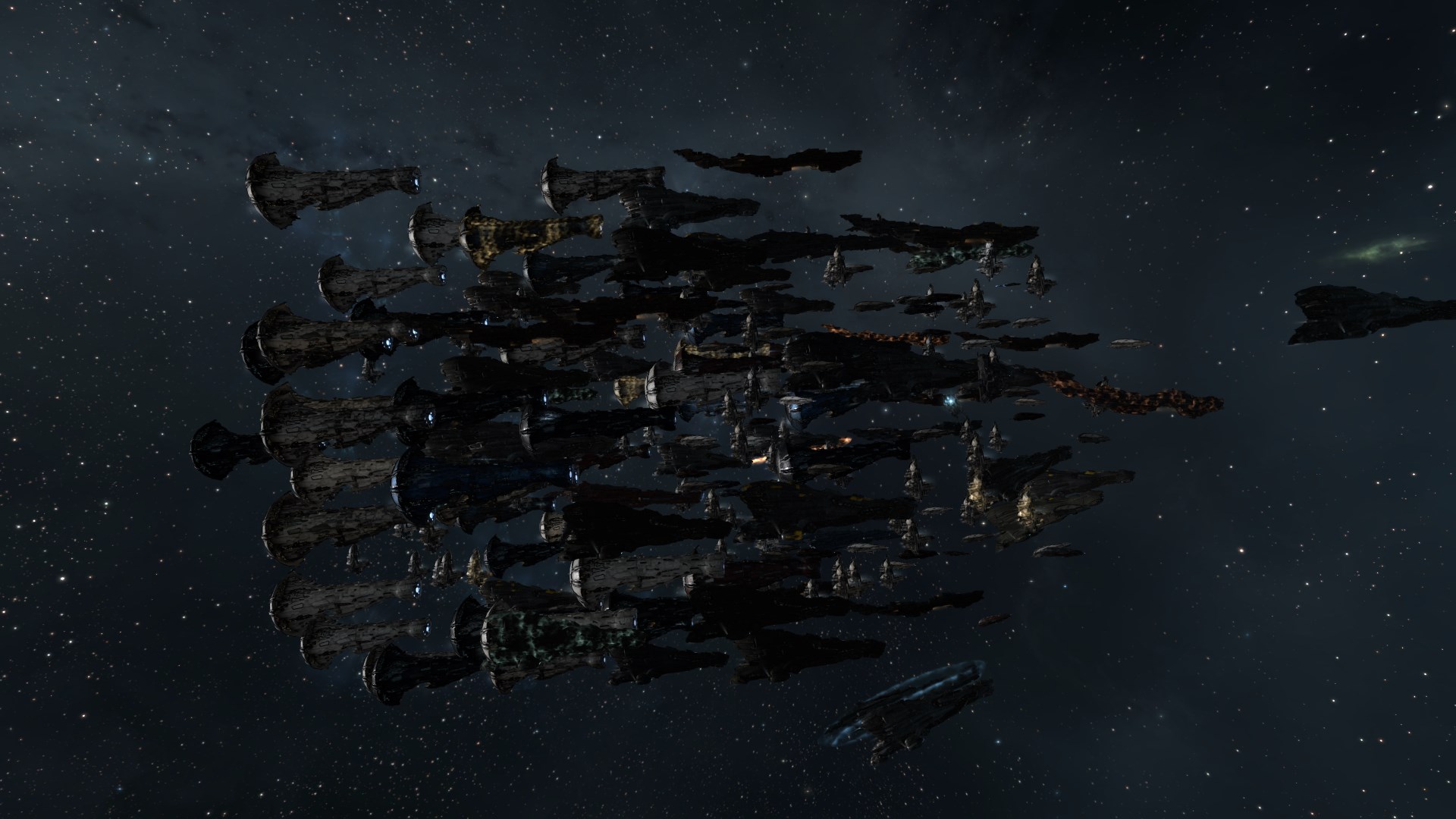 On September 25, NCdot forces moved their supercapital contingent of titans and supercarriers to KQK1-2 on the edge of Pure Blind. A directional-scan of their fleet showed a plethora of armor supers and support force auxiliaries, with a variety of carriers and dreadnoughts in tow.

NCdot’s Capital Force Moving to the edge of Pure Blind

The invasion of Tribute by “PanFam” the collective of PL, NCdot, and Horde is a clear sign the Money Badger Coalition (MBC), formerly composed of PL, NCdot, Horde, CO2, TEST, TISHU, OSS and others, is over. The MBC together invaded and conquered Imperium-held northwest regions, including Deklein and Pure Blind, earlier this year. Since then, PL has been most notably farming TEST supercarrier ratters in the northern regions, increasing tensions between former MBC allies. Weeks ago, PL, NCdot, Horde attacked CO2 in a significant capital ship battle in SH1-6P, and destroyed keepstar of a CO2 ally, only a day later. Now, with two sides of the MBC fighting each other, PL, NCdot, Horde (and possibly TISHU) against CO2, TEST and OSS, the massive anti-Imperium coalition is over.

CO2 and TEST have been quick to unleash a propaganda counter-defense that largely shows PL, Horde and NCdot as an oppressive tyrant, a tactic used against The Imperium earlier this year. 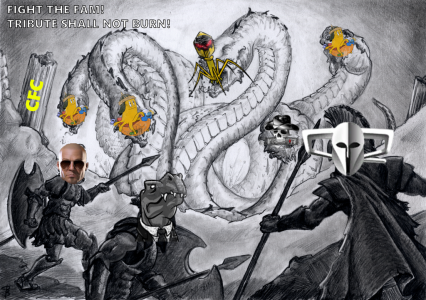 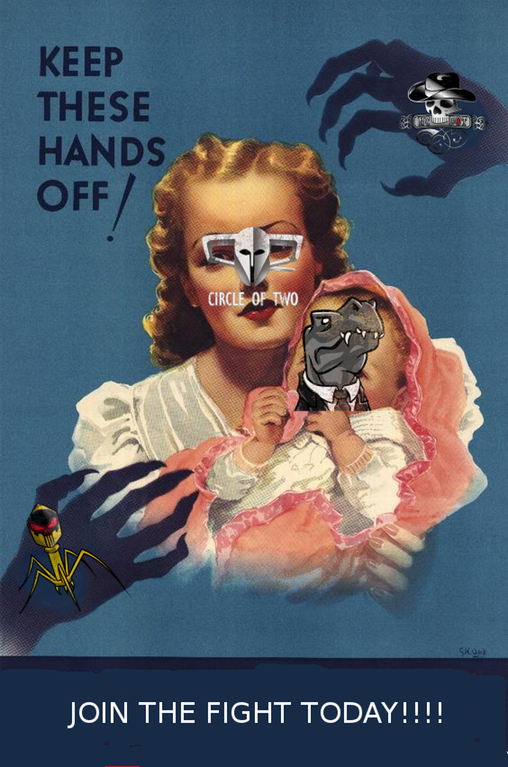 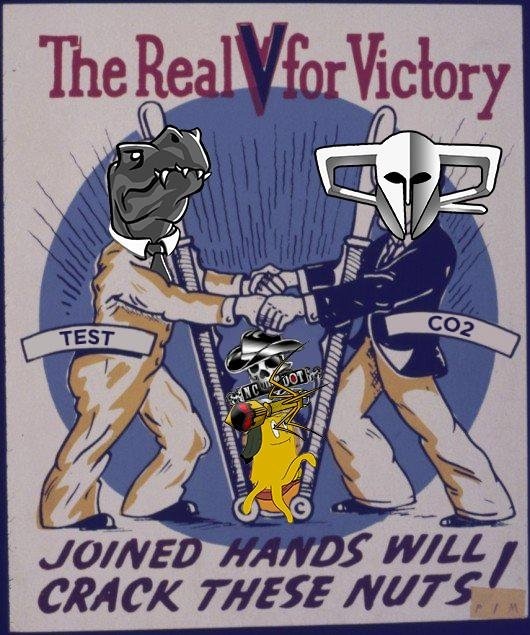 Will propaganda be enough to keep line members in for a long fight? Or will we see a logistical retreat by CO2 and TEST?