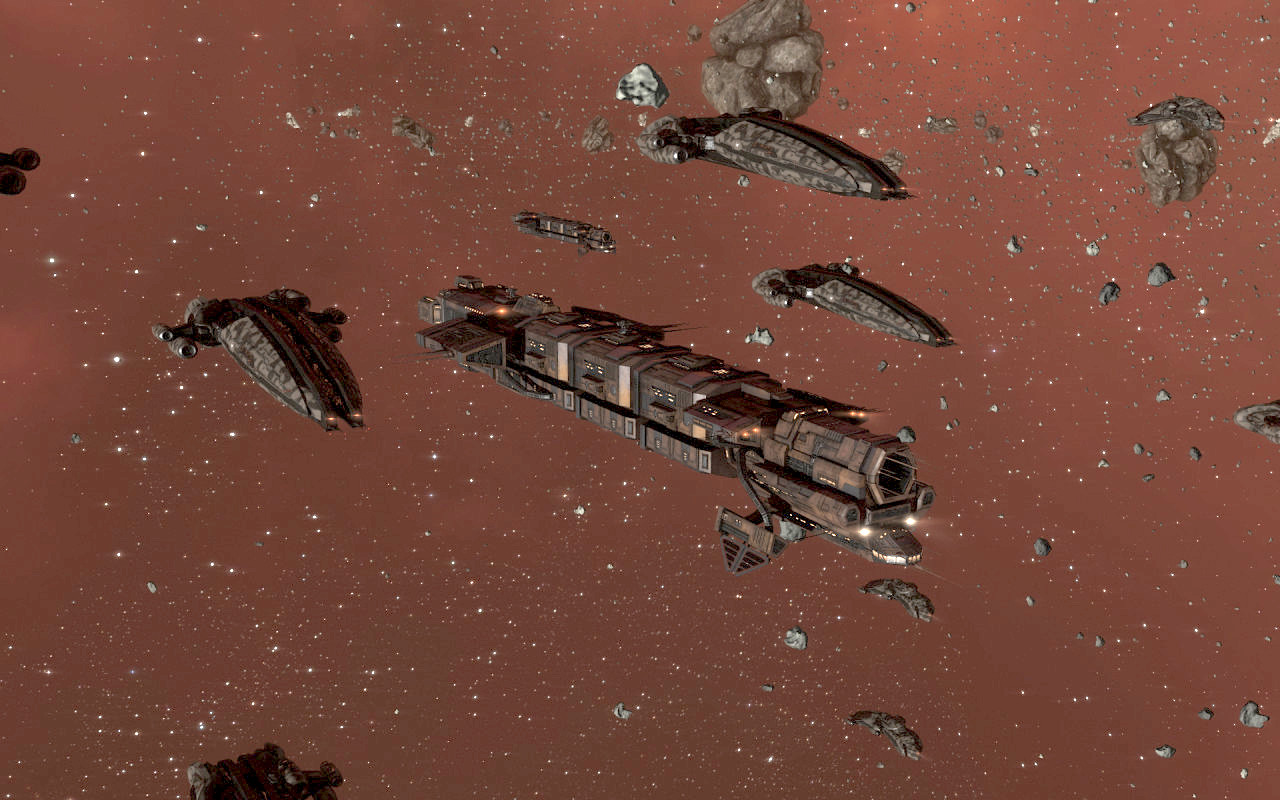 This weekend was already shaping up to be full of news, what with the Alliance Tournament kicking off at 12:00 UTC, and TwitchCon 2016 featuring our very own Gommel Nox at 10:00 AM PST/1:00 PM EST/5:00 PM UTC. Things got even more interesting with the release of the CSM Summit minutes, plus a whole load of information updates for the November release. Articles on these topics are in the pipeline, so stay tuned for more.

Meanwhile, information from both the November expansion updates and the eagerly-anticipated CSM Summit minutes (don’t miss the very tasty honey-roasted parsnip recipe from Steve Ronuken tucked in among details from the various sessions!) talk about the interesting changes coming to New Eden.

The main bit of brand sparkling new information is about “Procedurally Generated PVE.” This refers, I am told, to NPCs which are responsive to happenings in their local environment rather than following a fixed path and exhibiting unvarying repetitive behavior such as those in, say, World of Warcraft.

The first iteration of Procedurally Generated PVE will be NPC Miners. Information about them is limited, but so far it appears that:

What we don’t yet know:

Relevant information can be found in the November expansion updates here, as well as starting on page 24 (Team Phenomenon session) in the CSM Summit minutes.

Alpha Clones are another big change coming to EVE Online. Key takeaways from the CSM Summit session notes are:

Engineering Complexes (industrial structures) is another new feature coming. Little new information was provided in CSM Summit minutes, which only what we already knew or suspected, so the wait for the devblog continues! To recap:

The minutes also revealed that Mr Hyde does not care what PL thinks about nullsec, that Gorski Car wants Quantum Flux Generators buffed, and that nullsec players like citadels but hate holding sov and want more structures to be a priority over sov iterations.

The November release is shaping up to be a major patch, with a nice summary from CCP Seagull.

As always, the implications for different areas of the game will become clearer as more information for the upcoming changes becomes available.

Finally, in one last bit of news today, a Keepstar was anchored in Aunenen system in Lonetrek. It was launched by Care for Kids Empire [CARE]. Lenny Kravitz2 has stated that it is his citadel and that [CARE] is providing logistics in getting it set up. As news develops on this project, we will report on it.