Good evening, and welcome to our coverage of the second fight for the armour timer in 9-4RP2.

To recap what has already happened: on January 15 Imperium reinforced the Pandemic Horde Freanchstar in 9-4RP2. Last night, forces formed up for the armour timer. There was massive TiDi, and two Titans were lost when they dropped into the Imperium forces to try to boson them.  The Keepstar repaired, but then went into vulnerability for 4 hours. During this time, Imperium reinforced it again, and anchored a number of Astrahus and Fortizars around the Keepstar.

The timer is scheduled for just before 2200 UTC. We are again streaming it over on INN Twitch, with Lifeshifter X in the hot seat tonight.

Outside of 9-4, there has also been a large fight in Insmother and Pandemic Legion lost a Fortizar in their staging system of Jamunda.

2146: Imperium Capitals and Supercapitals have arrived in system, local has just spiked to 600 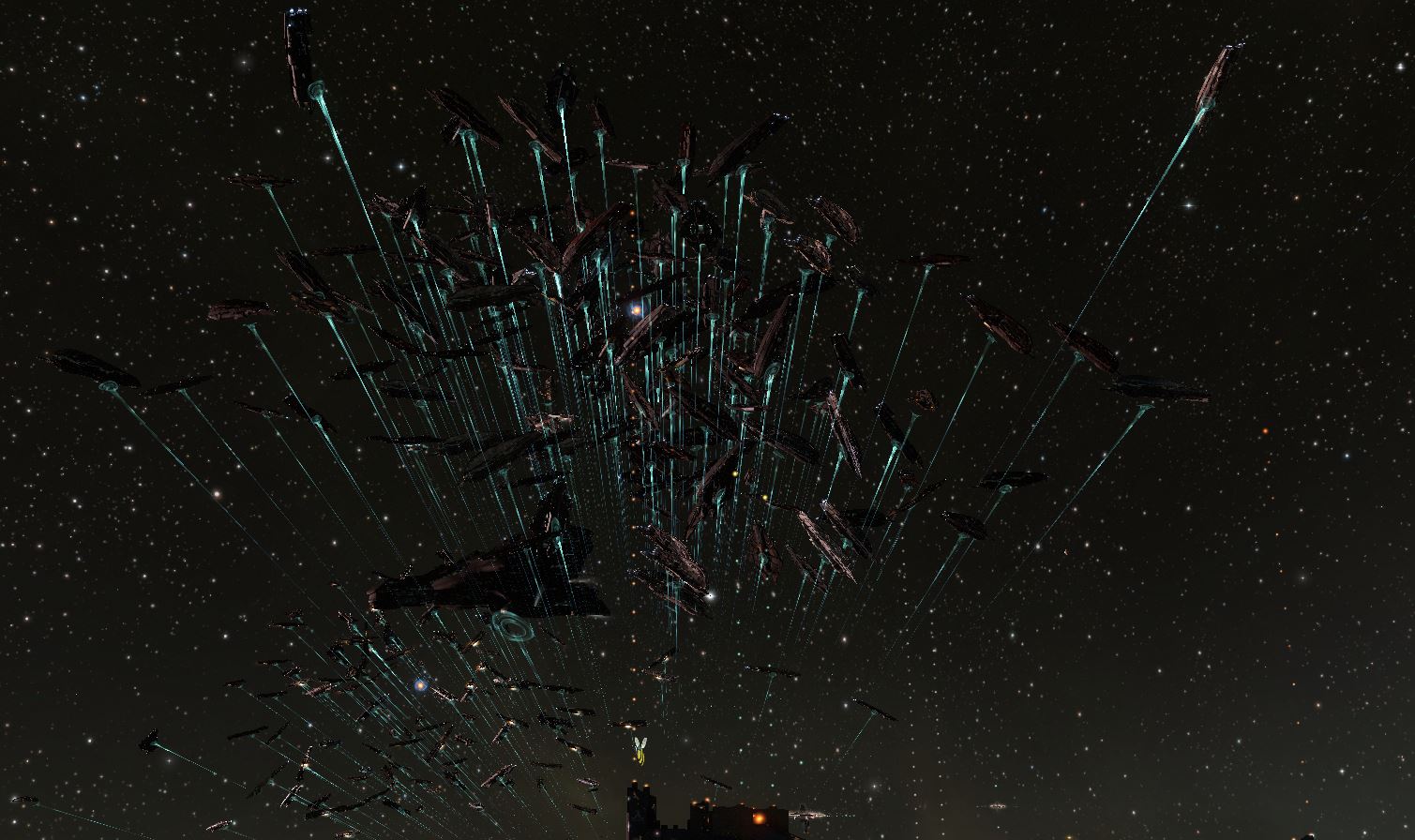 2133: An Amok Aeon has decided to warp to the keepstar to bravely solo it.  This is going as expected. They are joined by a SNOOO Nidhoggur.

2138 Cormorants from Horde have landed at the Aeon, and Imperium Jackdaws have raced to the scene to assist the stranded ships.

2142: Aeon is still alive. An image has been sent to us of the scene at the Keepstar 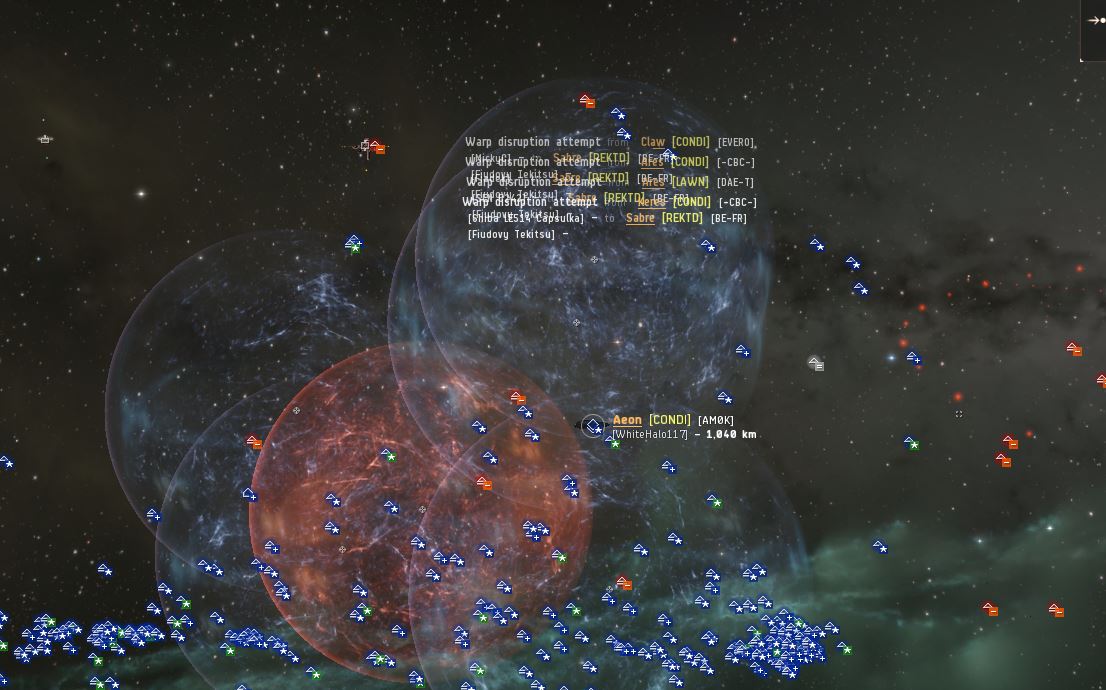 The Aeon can be seen in the middle, surrounded by the Jackdaw fleet.

2148: Aeon has warped off!!! The Keepstar is doomsdaying, but it is too late.

2202: Timer still paused. 1600 in local. The tactic from last night of throwing fighters towards the Keepstar is being used, and the Keepstar is surrounded by a  buzzing ball of Imperium fighters.

View of the Imperium Fortizar 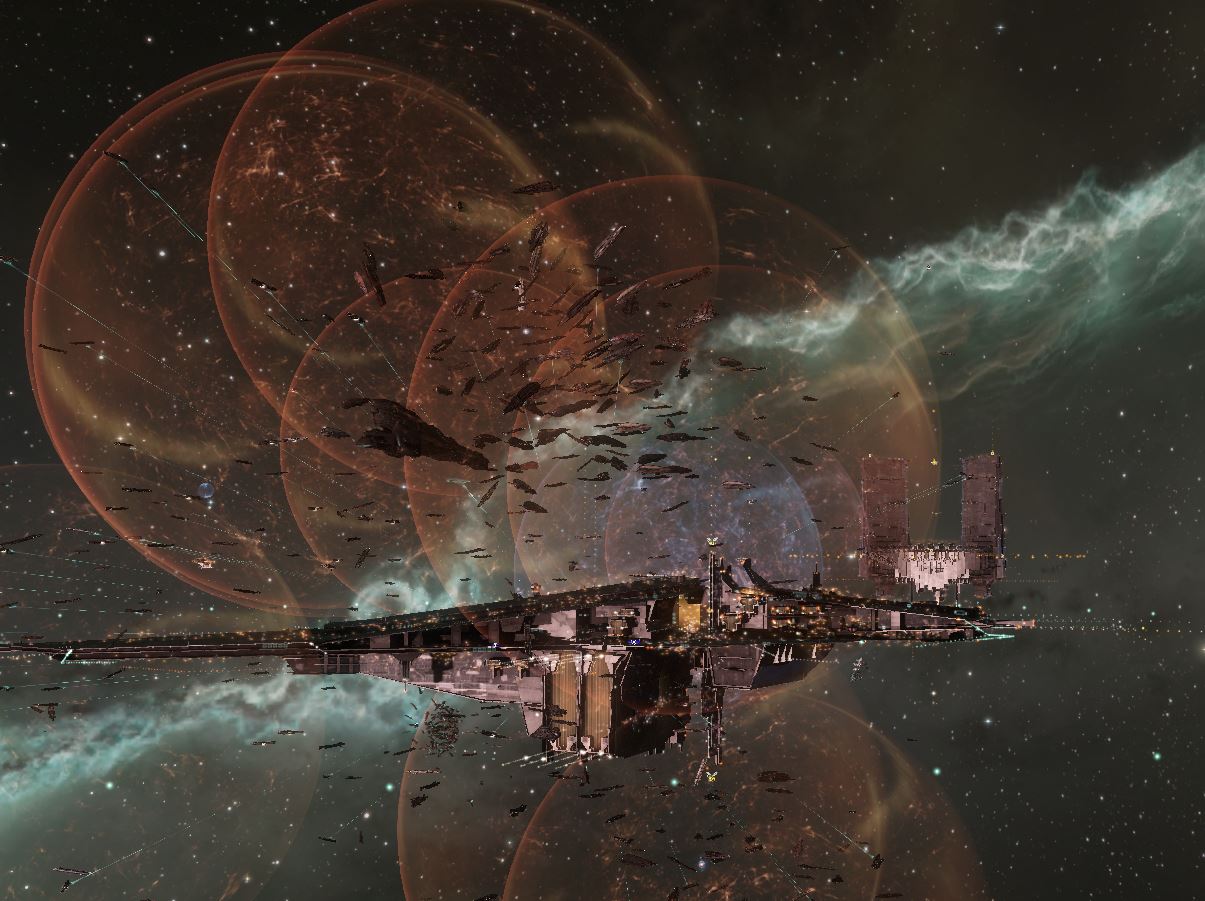 2211: Keepstar is still paused, just coming up to 30% into armour. Minor skirmishes going on between Pandemic Horde Rokhs and Imperium Jackdaws, and some small skirmishes happening around the onlining structures in the system. Up to date D-scan

2216: 50% into armour, still no real Horde defence fleet, so it is likely that the big fight will be in 6d time with the structure timer.

2220 Fighters continue to go for the Keepstar. Local details here, primarily goons (900), with around 250 from Pandemic Horde. Tidi has gone.

2225: Tidi is back, and, unsurprisingly, ratters and miners are dying in Delve.

The structure timer will be next Tuesday, January 23.

2236: There was one notable death.  A poor ASCEE pilot drifted out of tether on one of the Fortizars and was put out of its misery by some handy friendly doomsdays. The pilot will receive SRP

2239: Structure is reinforced. This means any services that were online are now disabled. 5d23h15m until the final timer. (That is 2224 UTC).

We will close out this blog now, and see you next week for the final round. We will leave you with a picture provided by Dirk Stetille of a headshot attempt on his tethered FC ship, which resulted in a Cormorant getting stuck inside his ship.