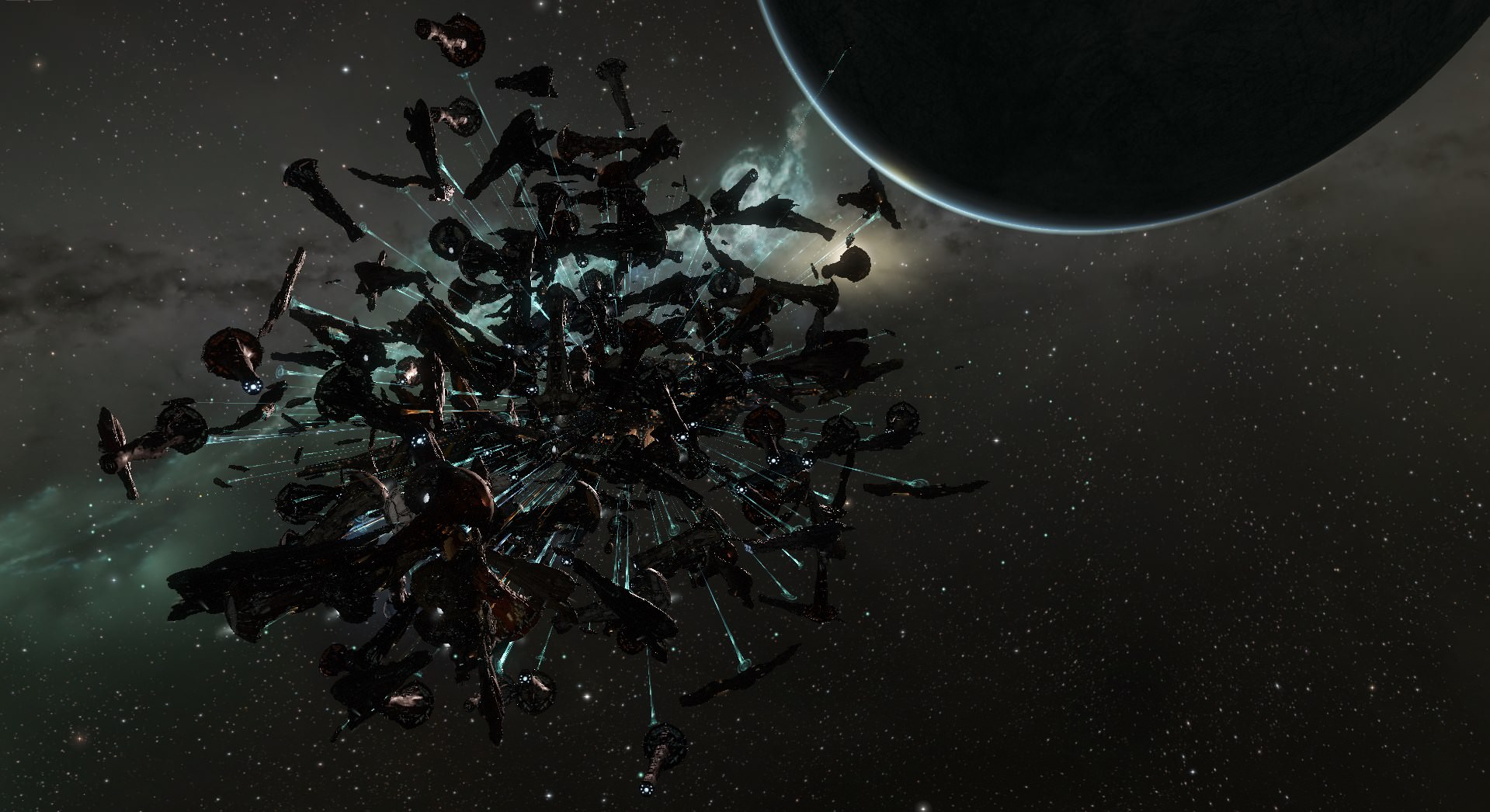 This week on our Twitch Channel, INN covered the event everyone was talking about: the Keepstar timer in 9-4RP2. Along the way, we’ve had some great guests. If you missed the streams, here’s a rundown:

During the fight itself, Matterall and Dirk were joined by experts from all over New Eden: CCP Falcon, Grath Telkin, Mawderator, Progodlegend, Kcolor, Seleene, gigX, Vily, Aryth, Elise Randolph and The Mittani himself, just to name a few. They covered the buildup, the fight, the strategies, context and how the large scale fights of yesteryear all led to this. If you couldn’t catch it live, the full 11-hour VOD is available. If you can’t spare the eyeball-time (or just don’t feel the need to have your video card working to render a bunch of orange and blue boxes that aren’t moving) check it out on the Talking in Stations Soundcloud.

Then we had our regular slate of community favorites:

Open Comms put their own flavor of discussion on the fight alongside well-known guests. In addition to the CBC’s own Progodlegend, Friday night’s show saw the re-appearance of Lazarus ‘The Butcher of B-R’ Telraven. The guests covered the fight, the hype, and the community’s reaction. The show’s intro is something you especially do not want to miss!

CCP Falcon also took time to come onto The Meta Show alongside Asher Elias and Vily from TEST Alliance to talk about how the 9-4 fight went over from both a technical standpoint and from the media perspective.  Our panel of experts looked forward as well, opining about how the upcoming changes in Upwell 2.0 might impact future large battles.

Finally, Talking in Stations welcomed CCP Fozzie alongside a panel of FC’s to dive deep into the rabbit hole. Matterall and the gang talked about the Upwell 2.0 changes, how they might affect the fleet meta on citadel fights coming in February, and how 9-4 went from all perspectives. As a special bonus, CCP Fozzie stuck around for ~1 hour long Q&A with players on the after-show! Check it out on the TiS Soundcloud.

Live Talk Show Streaming Producer for Imperium News Network. Technical Producer of Talking in Stations. 2D Artist / Compositor for Imperium News Network. I enjoy realistic games / games that are grounded in reality, Less interested in flights of fantasy, though i do enjoy Sci-fi. Very Interested in pursuing ESports and the holy grail that is distributed global media networking and broadcasting systems. In Eve Online I fly with The Graduates as part of The Initiative and constantly surprise myself on how bad I am at making money in this game.