Members of the Imperium were greeted with a series of exultant pings tonight:

Despite some initial shock, reddit chatter quickly confirmed the gist of the matter: Circle-of-Two’s CSM representative, The Judge, had taken control of the 68FT Keepstar and some other citadels and transferred ownership of the structures outside of the alliance. What will come of this in the long term remains to be seen.

The Judge himself has posted a notice to reddit now, as well:

To the members of CO2,

I’ve been a member in CO2 for 5 years. Half a decade. Even in EVE this is a long time. I started as a normal member in Redhogs, moved to Balkan Mafia as a Diplomat and eventually took over as Head Diplomat for CO2. The first few years in CO2 were marked with a few bumps, but overall it was amazing. We were growing and our leadership was upbeat and well manned.

This started to change after World War Bee. We lost a number of key members of leadership and most of what was left went inactive. I will admit, I started to become more and more consumed with CSM duties so I didn’t give as much attention to the alliance itself from that point on, but one reason was more impacting than any… gigX projected his hate of CCP and how they were developing the game onto me. After all, the CSM works with CCP which in most peoples minds makes us close enough to get as much hate as developers themselves.

After everything I’d dealt with over the last 18 months, what pushed over the edge? The breakdown of Legacy. I was in Iceland walking down a street with BRAVE leadership member Yukiko Kami when I got a ping from gigX with the now famous Doomchincilla leaks. Yukiko had no idea himself, but soon it was confirmed from his side just as it was mine. I was shocked that things could fall apart so spectacularly so quickly, and was frustrated that we (CO2) had taken this route. I had asked our leadership to calm down and not blow up our coalition. Both sides (TEST+complacent alliances / CO2) were at fault, taking blue status from people we each didn’t like and making moves without informing each other.

gigX has expressed his wish to disband CO2 for many months now, driving away good corps who found out like Totally Into Spaceships. What did these corps, who were loyal and simply lost faith in their leadership get in return? They were shit talked in private channels, undermined and even one was removed for wanting a meeting with gigX to boost their morale and understand what was happening. Good people treated badly. That is something I can’t keep turning a blind eye to. Aryth from Goonswarm offered me an out, and I’m taking it.

Why did I do it this way? Partly because of how much I’ve put into CO2 and wanting to leave with something to show for it. Partly because gigX needs to let CO2 die and move on with his life. Partly because some of these corps that have been removed deserve some of their effort back themselves. While I know people will hate me for this action purely because of the fanatical culture that exists in CO2, I want you to know that my aim was never to hurt the line member of CO2. Maybe one day we will fly together again, but it won’t be under the leadership of gigX.

UPDATE: TEST and the Imperium have reportedly settled on a one (1) week temp-blue to avoid friendly-fire incidents. The Hellcamp of 68FT-6 has begun: 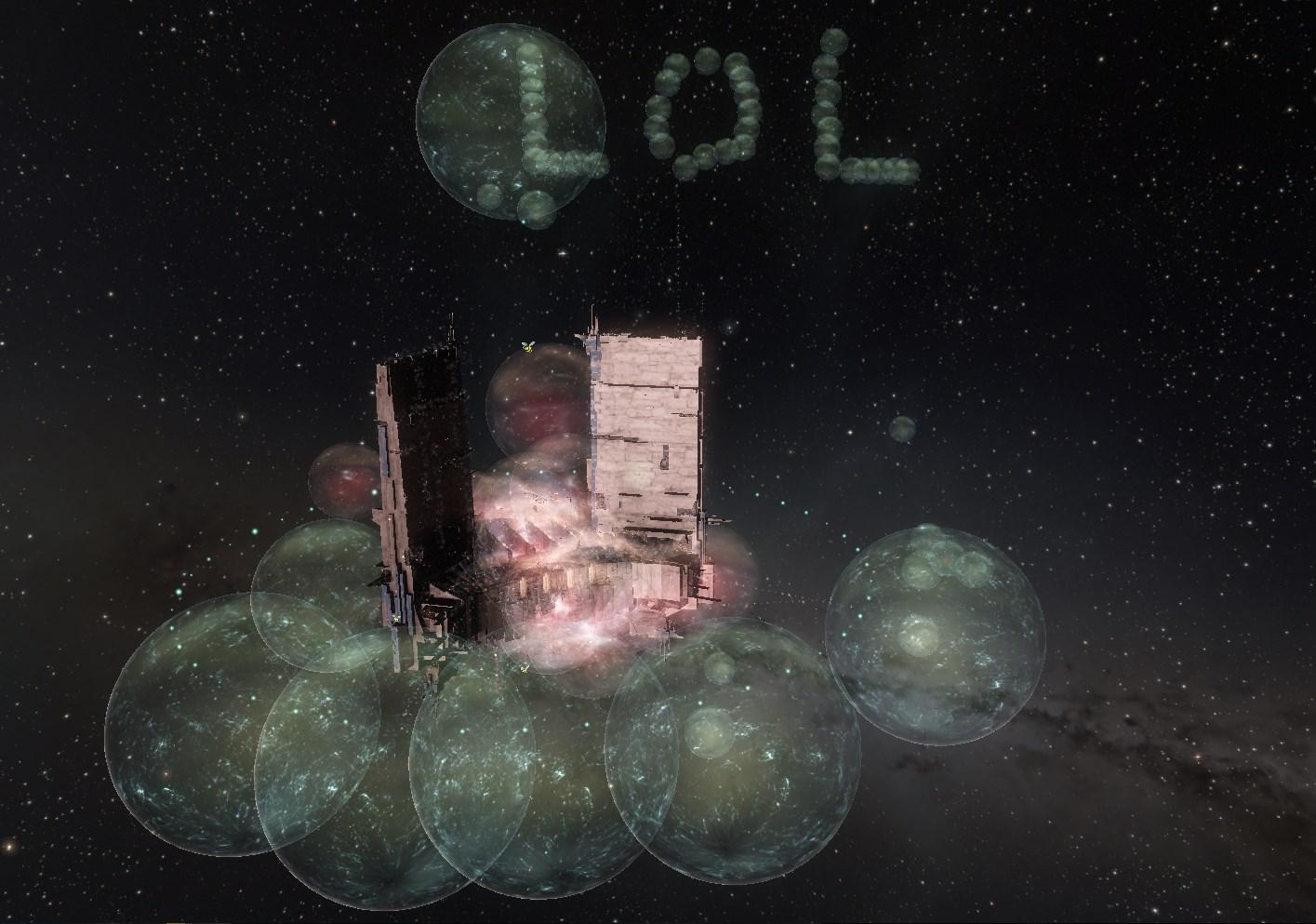 Something something regards something.

This threat came just after gigX offered to pay for TheJudge’s RL name/address and other information. Petitions may have been filed. And the threats continue.

UPDATE III: gigX and TheJudge are both in Talking in Stations Discord on INN’s twitch stream. The highlights and full recording will be available in the normal venues.