Good evening, and welcome to the liveblog for the armour timer at the CO2 Keepstar in DW-T21. The Keepstar was put into the first reinforcement timer yesterday This is the first of 3 Keepstar timers today.  Later this evening, there is the final timer in 4-GB14 for the TEST Keepstar, and shortly after that, there is a Keepstar in Providence that will come out of the anchoring invulnerability.

The build up to the fight has been going on for around 2 hours, with NC. suffering early losses when an attempt at bombing a passing Imperium fleet went wrong.  Meanwhile, Imperium forces have been moving into the area, and NC., GOTG and CO2 have begun forming up in DW-T.

As always, we will keep you updated with anything that happens, including any issues with the currently less than reliable chat system.

Imperium have some of their super fleet ready for action, while the second image shows the NC. Machariel fleet on the Keepstar. 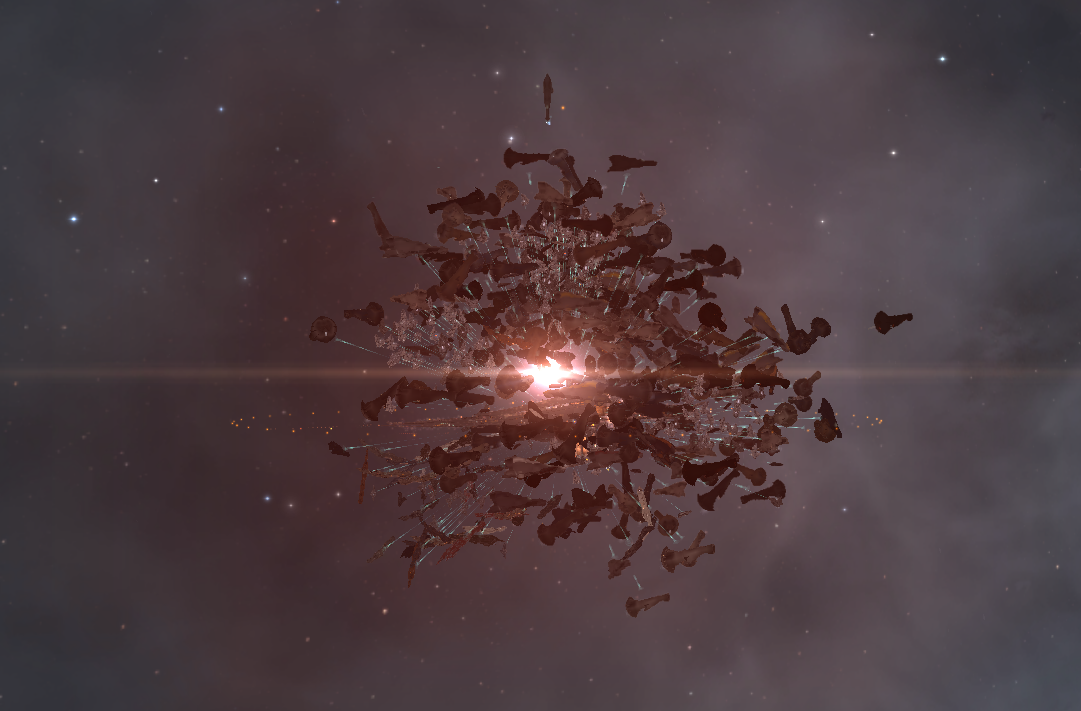 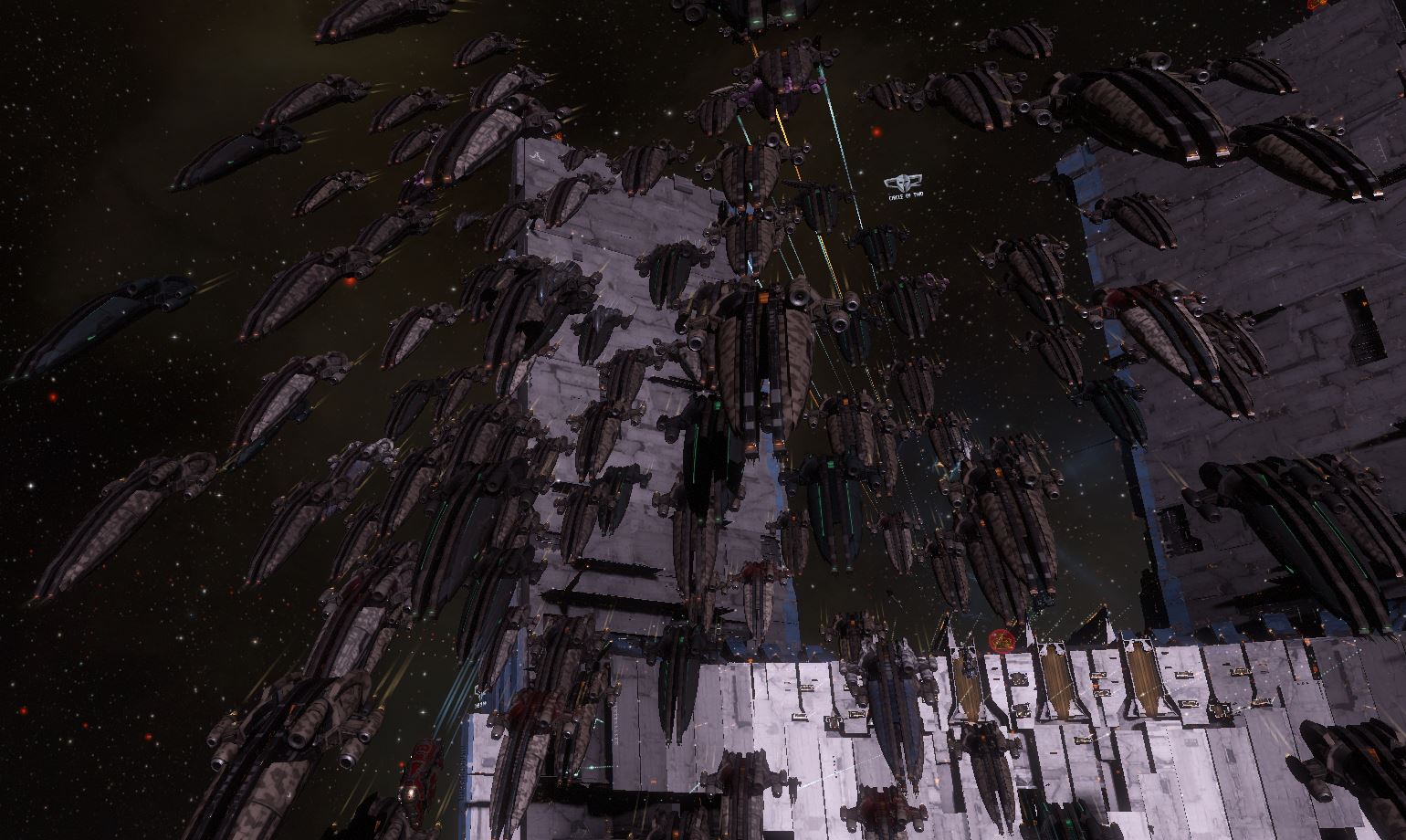 Over at INN Twitch, DBRB will be streaming the fight live, but the pre-fight has been covered on Push To Talk, where Paramemetic has been spotted wearing suitable headwear for the upcoming conflict 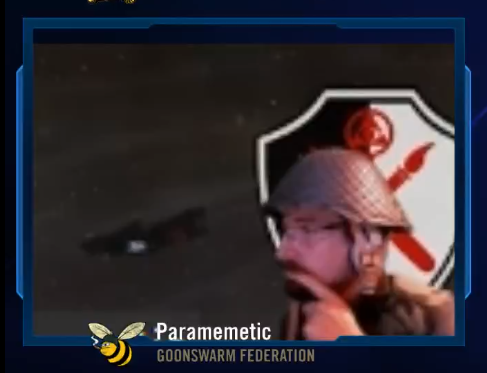 1800: The timer starts in an hour.  Local is currently at 1600. NC. are gate camping one of the in-gates. Adashboard for local in DW-T shows primarily Northern forces in system at present. Another 700 are in D06H, which is Darkness staging. 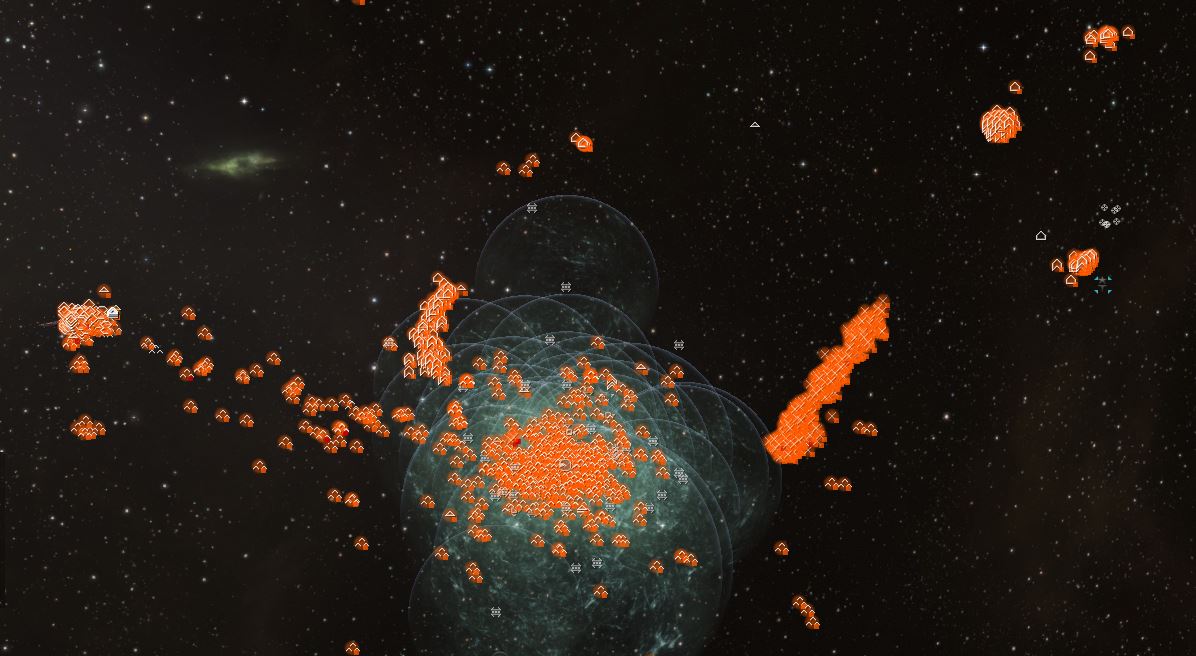 1810: CO2 have supers tethered at nearby citadel, ready to release fighters at any hostiles. Boat has just gone live on INN twitch, so head over there to hear the commentary. He is also FCing, so, the commentary could get interesting. Local is at 1944 Tidi not yet in effect.

1825: It appears that people were not aware that the cynosural field jammers did not use CPU.  ProGodLegend is reporting that the nullsec FCs seem to be split on whether they knew about this or not.

1830: Fleets are standing down. This was somewhat of an anti-climax, but, I am sure there will be another round soon. You can catch the discussion on the Meta show in around 90 minutes, and the Test Keepstar is in several hours. The highlight of the event has been DBRB getting left behind in his titan while everyone else has jumped out. One final word on the cynojammer situation, apparently, if a POS has a cynojammer on it when it is reinforced, it cannot be onlined.  If somebody anchors a jammer after the POS is reinforced, it can be onlined, as it does not need any CPU.