The staging Keepstar owned by Circle-Of-Two was put into armor reinforcement early Friday, as Imperium fleets continued their march across Fade.

In a stunning surprise attack just days into the war, a bevy of titans backed by Baltec Megathrons peeled off the Keepstar’s shield. No one formed to contest the attack, with only the Keepstar lobbing bombs and activating its doomsday weapon. The armor timer leaves an awkward decision for PanFam and Guardians of the Galaxy: Do they form Saturday to repel the Imperium forces in DW-T2I, or do they continue their planned assault on the Test Alliance Please Ignore Keepstar in the south? 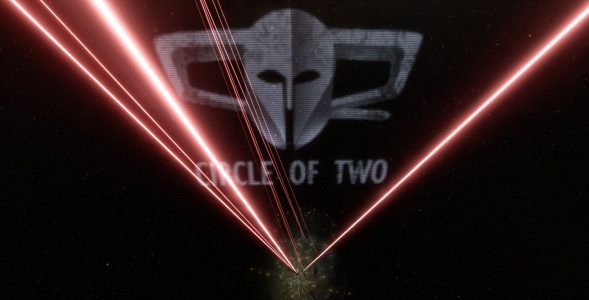 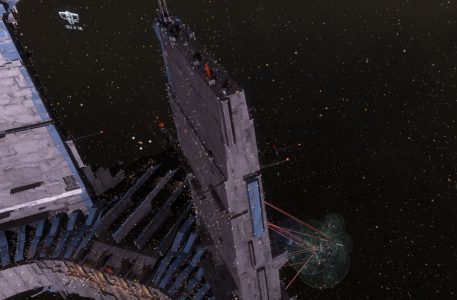 A view of Imperium forces attacking the CO2 staging Keepstar

Both timers are within two hours of each other. The opposition will have a day to make their decision.

The Mittani has called for vengeance in the northern war, targeting alliances that the coalition fought during the Casino War in 2015 and 2016, including the turncoat alliance CO2. Sorties across Fade have already led to several major reinforcement timers, but the CO2 Keepstar is the most significant so far.

With this latest development, along with the placement of a forward Keepstar in nearby Cloud Ring, the Imperium’s commitment on the northern front is clear.