A lore post was released July 26 titled DED AND AEGIS LEADERSHIP PROPOSE NEW EDEN DEFENSE FUND AT INNER CIRCLE WAR COUNCIL. You may be wondering why an in-character lore post is particularly of interest.

Since the Invasion expansion, there have been a number of breadcrumbs in Scope articles and videos hinting at things that are to come. Analysing the “World News” stories has long been a way of trying to discover future changes to Eve, but since Invasion there seems to have been a change to this being the primary way of finding out about upcoming changes.

On June 28, a Scope video was released with a chyron that had the image below on it:

This was accompanied by a World News post that had the same info at the bottom of the article. Players familiar with the background mechanics of how things work in Eve knew that fluid routers are the lore explanation for chat channels working in-game. For those of us not familiar, CONCORD uses Quantum Entangled Helium-4 (QE 4-He) to power fluid routers that make chats happen. QE 4-He is a hardworking chemical in Eve, as it also handles transferring you to a new clone when you die, and PLEX is a solid form of this element too.

Speculation arose in RP channels and on Reddit about whether this meant anything for chat channels. The questions were answered a week later when the devblog came out announcing the nullsec blackout.

Other speculation, as yet unconfirmed, has surrounded certain lines in news articles such as “Interbus Announces Review of Border Transport Services as Invasions Increase Risks” and how this might mean Asset Safety is changed.

How is this related to the post today? I’m glad you asked. The post today talks about additional funding for Concord:

The Inner Circle subsequently voted unanimously to recommend the proposal to the full CONCORD Assembly, with a request that legislation be implemented to fully fund the measures. The CONCORD Assembly is set to begin a special session tonight, and remain in session over the weekend, to debate the options for funding the huge expansion in military spending advocated by the Inner Circle, DED and AEGIS.

What could this mean for New Eden? Well, there are several capsuleer activites that fund bodies such as the SCC. You will see transactions in your wallet to them from time to time, and you can see these in the “Sinks” section on the MER: 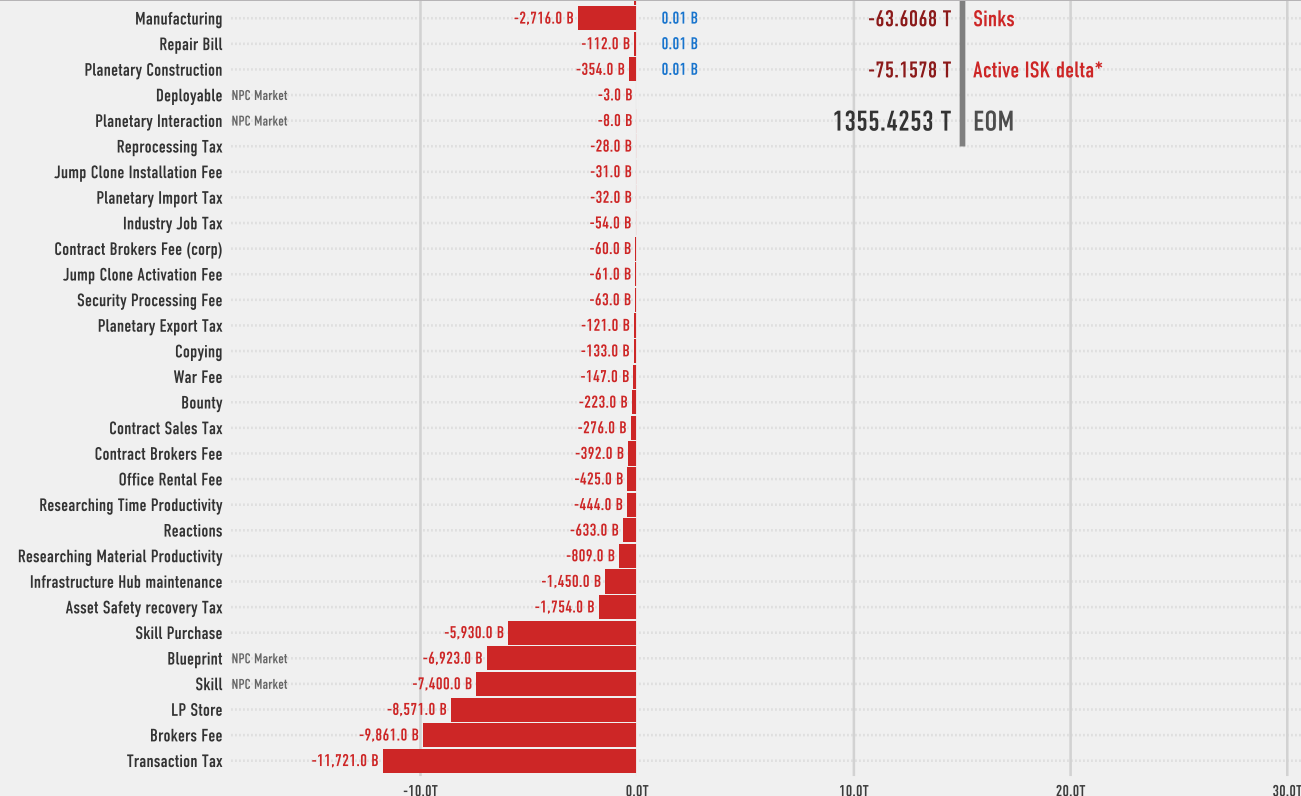 If CONCORD requires further funding, this could be achieved via an increase in any one, or all of these fees. The problem for CONCORD is that many of these activities can be replaced by players via structures. 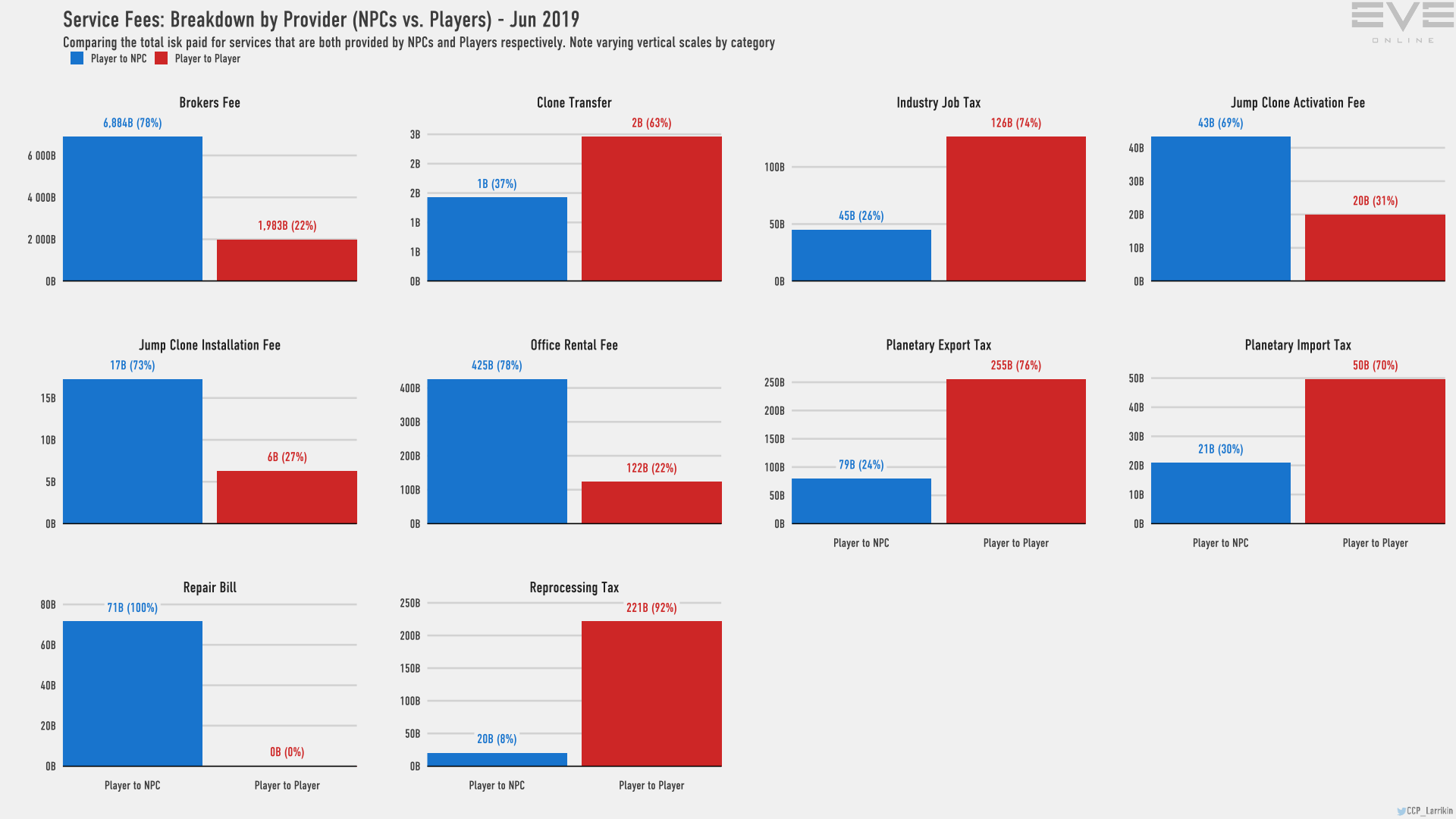 The notable fees that cannot be taken over by players are Asset Safety fees, War Dec fees, Contract fees, and the biggest of all, Transaction Tax (11.7T on the June MER). An increase in any of these would bump CONCORD’s funding up so they can continue their activities keeping New Eden running.

If Concord requires heavy funding increases, the most obvious target for potential extra income would be the largest sink of all. The transaction fee is currently at 1% of the sales value of an order (with accounting V, which of course, everyone who sells things has, right? RIGHT?). This generates a sink of 11.7T, imagine how much better funded Concord would be at 2%, 3% or even 5% minimum fee.

This could, of course, be complete tin foil, but what would Eve be without some speculation?