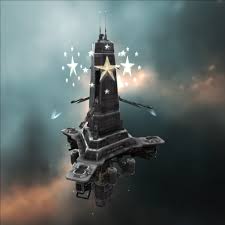 CCP have recently released a video containing a basic overview of the new sovereignty mechanics that came with the Aegis release.

The video details the process of capturing a station, beginning with the initial reinforcement using an entosis link, then moving to the capture of various nodes throughout the constellation. After that it talks about the neutral freeport mode that a station enters should the defenders fail and finally the video discusses the free-for-all period where any alliance can attempt to claim the station during the final timer. CCP then stressed how diplomacy and intrigue also plays a large role in the defence and capture of stations in the form of making and breaking alliances.

A minor point of interest is that most of the ships displayed in the video are battleships. This might be taken as a hint that CCP intends to make more changes to try and return the battleship to its position as the dominant nullsec doctrine ship type.

This article originally appeared on TheMittani.com, written by Worldshatter.