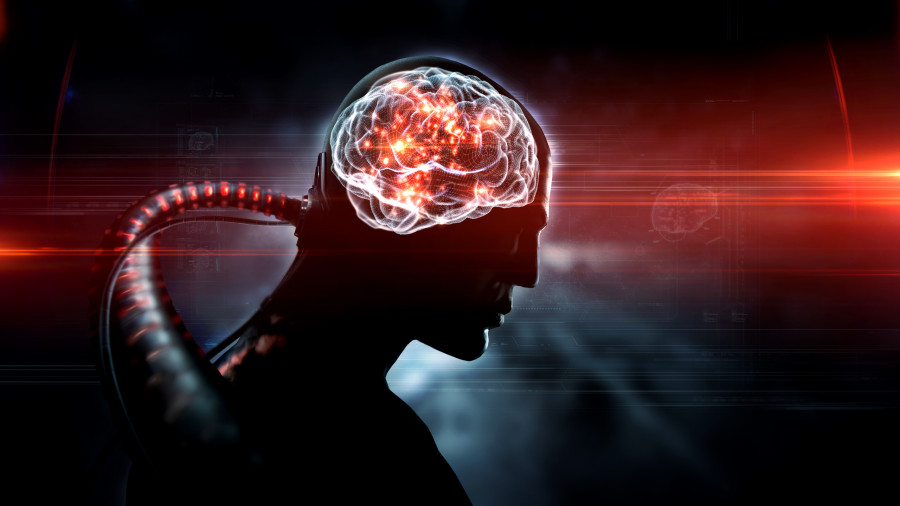 CCP has made a new Training Boost Bundle available for purchase at $39.99 USD. Released on July 9, the package includes 1.5 million skill points (SP) and an Expert Cerebral Accelerator that boosts all character attributes by 8 for 12.5 days. While these boosters are not restricted to new players, the bundle can only be purchased once for each account.

Despite having just been released, the bundle has already been the subject of heavy capsuleer criticism reminiscent of the opprobrium generated by the release of a similar SP package in June 2019. Following the negative player response, CCP posted an explanation to the Eve website, stating that the purpose of the skillpoint offers was to increase player retention by expediting early skill training, and not to up company profits or devalue the time and effort that long-time veterans have put into the game. The 2019 explanation went onto say that “the aim of this DLC pack is to give new pilots a head start in their training without having to commit to the full price of a month of Omega time…” the article states, and “it’s not our intention to disrespect the years of training that our veteran pilots have put into their characters.”

CCP added that they had “made a misstep with this DLC pack by not restricting it [to new accounts]”, and promised to “make sure that the CSM are looped into this kind of discussion going forward.”

Despite that 2019 explanation and promise, as of now there has been no mention of an account age limit on the new training bundle, and as such, capsuleers are advancing many of the same issues raised after the prior skill point package. However, Olmeca Gold, a CSM 14 member, and Brisc Rubal, member of CSM 13 and 15, both said that they have communicated their opinions on the direct sale of skill points for real-world currency to CCP. “I have told [CCP] in the past, Rubal said, “that it makes a difference to the community when they sell SP directly for cash, rather than when people buy PLEX to convert to ISK to buy injectors from the market.”

Rubal, though, also added that “the one area where the CSM has almost zero influence is when the marketing team wants to do a sale. Considering that this isn’t the first time they’ve sold skill points directly, I can safely say they do not care what anybody has to say about this.”

Whether or not direct skill point offers actually harm the in-game experience is an entirely different matter. Olmeca Gold offered his opinion, stating, “Here is a rational standard on getting mad at a CCP monetization – if it harms an organic/valuable EVE activity, go mad. [This SP pack] doesn’t.”