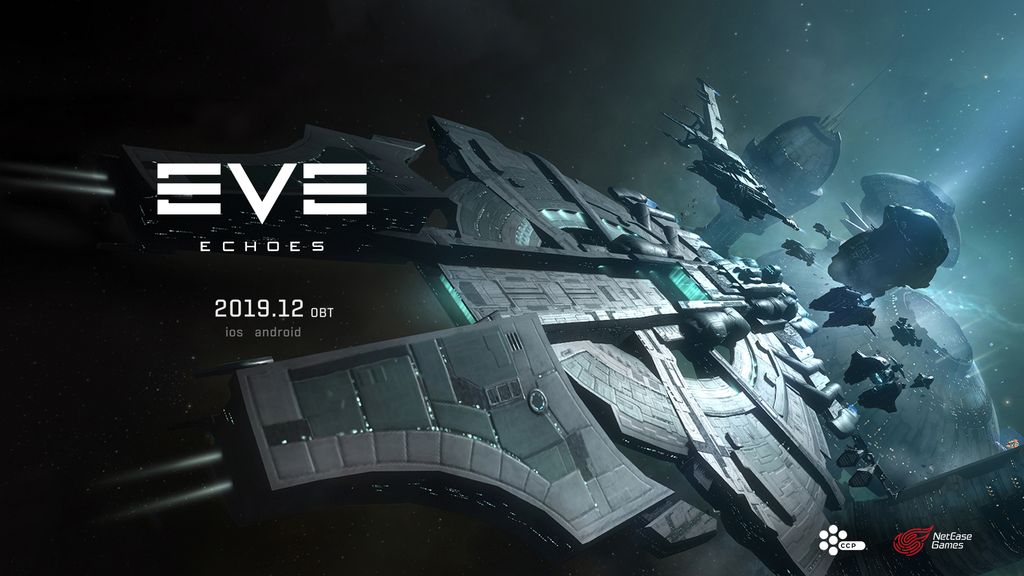 NetEase Inc. has announced an extension of the EVE Echoes beta test. The July 7 Twitter announcement came after the first week of the Echoes beta netted the developers more feedback than expected.

As a result, the test is now expected to end on July 15. The developers believe that this extra week will allow them to ‘further perfect the game’. Additionally, there are still opportunities to join the beta for both Android and Apple users, though the available slots are limited.

We received so much valuable feedback as of the Final Test. We’d like to thank all of you who participate in this test and help us create the best possible version of EVE Echoes. To further perfect the game, we decide to extend the test to 15th July. Hope you enjoy the flight!

INN will keep you updated on any further developments.