A fight over the anchoring of the first Keepstar in Providence Region.  In the system of  3D-CQU, fleets from different alliances are colliding over the Keepstar as it onlines. 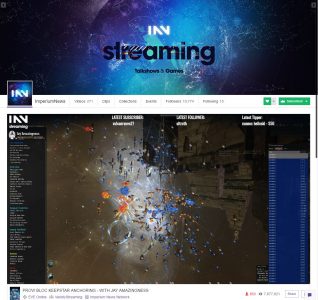 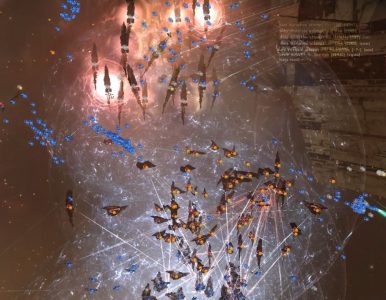 This Keepstar was not noticed by NC/PL until TEST pinged for it.  That communication alerted attackers that it existed and calls to action were sent out to gather.

This fight came down to NC/PL Dreads being helped by Triumvirate.  Horde had some great bomb runs that took out TEST and CVA battleship fleets.  Co2’s escalation was cut off by Triumvirate dropping Dreads.