Breaking News: Freighter with Faction Fortizar Inside killed in J164430 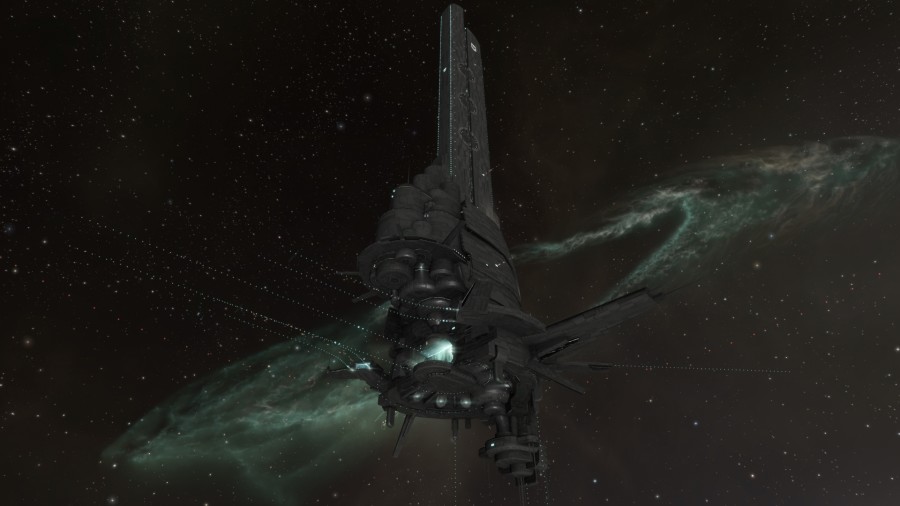 On September 14, an Obelisk with a faction fortizar and fittings was killed in the system of J164430, which is the home system of Scary Wormhole People. The total loss was estimated to be 54.5 billion isk by Zkillboard.

According to EzookiZ, the CEO of Scary Wormhole People and the pilot of the freighter, they were re-anchoring their faction fortizar to clear out the loot inside that was left by people that have moved to other corps or quit the game. Somehow, No Vacancies found out about the faction fort un-anchoring and had a few bombers ready to take advantage of the situation. The bombers killed the freighter along with a few ships that responded to the situation, and proceeded to nuke the wreckage to keep anyone from recovering. This removed another faction fortizar from the game, making them become even more rare.

A small skirmish took place afterwards where the intruders were killed and podded off the field, but the attackers still won, losing 10bil versus the 62bil in total that the defending party lost.

In a state of the alliance (SOTA) meeting Sunday, lead...