Today, at approx 18:00 EVE time, fighting in Catch has claimed over 200b ISK, mostly in capital ships. The skirmish took place between Pandemic Legion and allies, and the residents of the region. The defenders included Brave Collection, TEST Alliance Please Ignore, Circle-of-Two, and others. The cause of this is unclear at present, but it is possible PL and Waffles were heading to Providence to defend the Spectre Fleet citadels in KBP7-G.

Over the course of the next hour, the skirmish resulted in over 200 Billion ISK of losses. At the time of writing this battle report, the last of the kills are still being uploaded. Zkill’s battle report is currently mixing both sides into one another, and when a proper battle report becomes available, the link above will be updated. INN hopes to have a full summary of the battle to follow once we are able to reach out to Fleet Commanders for comments.

Whilst not particularly valuable kills, there were several notable killmails from the fight:
Pandemic Legion’s Grath Telkin, known for both his in-game skill and his impressive capacity for verbal evisceration, lost just over 5b ISK of ship and implants in the fighting. 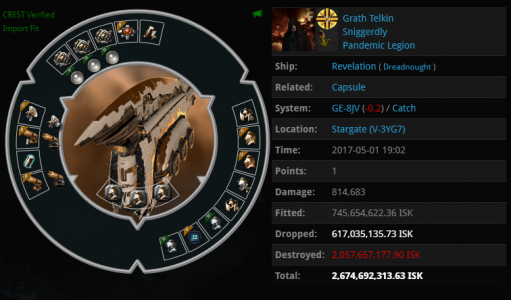 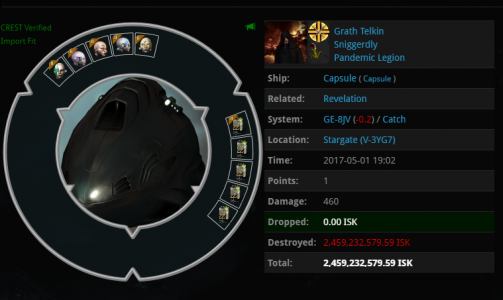 Also among the casualties was legendary Megathron Pilot Baltec1. Flying with a Machariel Fleet, Baltec’s signature ship was fitted to match the performance profile of the Machariels. According to one member of the GSF Fitting Team, “That dude can make a Megathron do things it is just not supposed to do.” 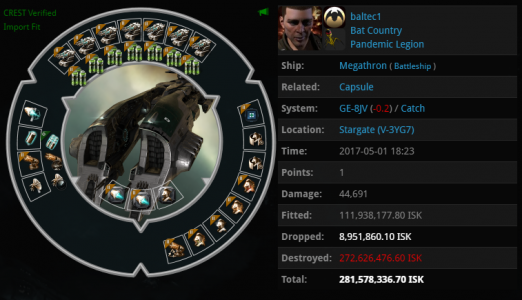