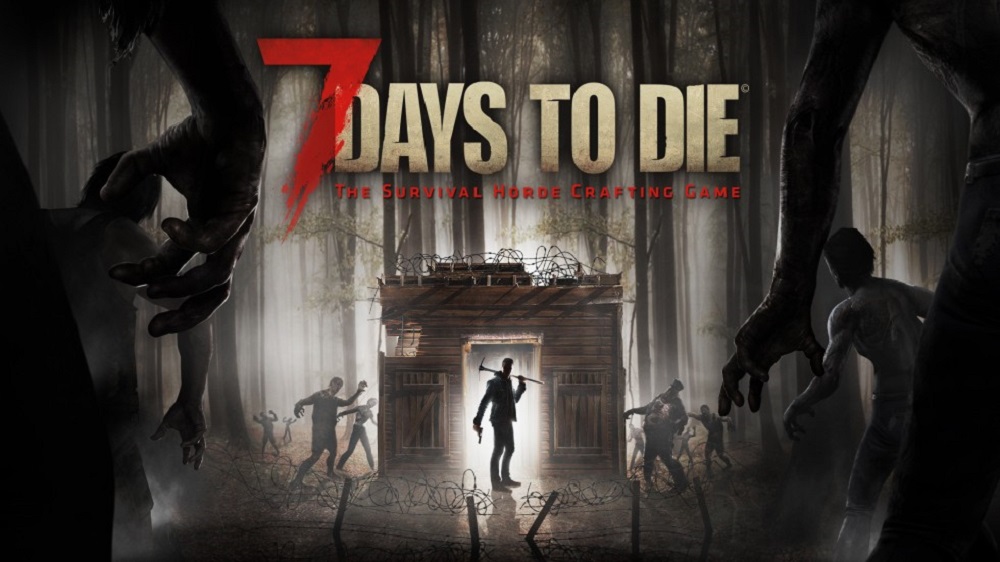 7 Days to Die is a zombie horde survival crafting game produced by the Texas development studio The Fun Pimps (TFP). On the surface, the game is much like Minecraft with a zombie apocalypse thrown in for flavor, as gamers have seen with so many similar games such as DayZ or H1Z1, where players run around a world hosted on a server, fighting off the undead (but more often each other) with makeshift bows and sharp sticks, banding together to build outposts and raid each other’s forts. It almost sounds like the whole survival genre is intended to tap into our inner seven-year-old who likes to play “Fort.” Of course, this is no bad thing, but it does often leave out the very game mechanic intended to make the game special: in this case, the zombies.

In other zombie apocalypse games, especially during the beginning, you may have to take out one or two shuffling corpses, maybe more if you are raiding a structure or other point of interest, but in most cases they are unvaried and easy to kill. TFP has a remarkable product in 7 Days to Die in that not only do the zombies hit hard and can often cause infection, which can be a death sentence to early players if they can’t find medicine in time to treat it; not only because there are many different types of zombies, from regular shambling corpses we all know and love courtesy of George Romero, to crawling zombies that can creep up on you, especially when in walking high grass, and take a solid bite out of your ankle, to spider zombies that can literally crawl up and over the walls of your fortifications in their quest to devour your succulent gray matter; or even because the behavior of zombies is determined by the area’s ambient light: during the day most zombies walk or shuffle around and can be reasonably dealt with if you have enough arrows, at night they become the horrifying murder machines often favored by the British who for some reason have zombies that always sprint at you full speed. 7 Days to Die, as the name suggests, combines all of these things every seven nights of game time, when an entire horde of various flavors of zombie closes on your position at full speed and relentlessly tries to break through (or climb over, dig under, etc.) whatever you happened to have built or fortified in the past week to get at your sweet, sweet brain meat.

This game presents a unique opportunity for the Imperium to get into a game of this genre without the express goal of learning how to kick over other peoples sandcastles. Using our H1Z1 server, Tranquility, as a model for ensuring that our 7 Days to Die is whitelisted and hacker free. However, I’d like to see if we can actually get along and work together against the real enemy: the shambling hordes looking to tear down our hard work and see us dead. I’ll be creating a PvE server with room around for about 40 survivors, with a heavy zombie population. If this takes off, I’ll see that the infrastructure improves accordingly. So, starting this Halloween weekend, get ready to band together, and see if we actually can build ourselves a proper MurderFort worthy of the Black Eagle, capable of withstanding any Zombie Horde.

For more information,  join us in the chat room “7_days” on the Imperium discord server. 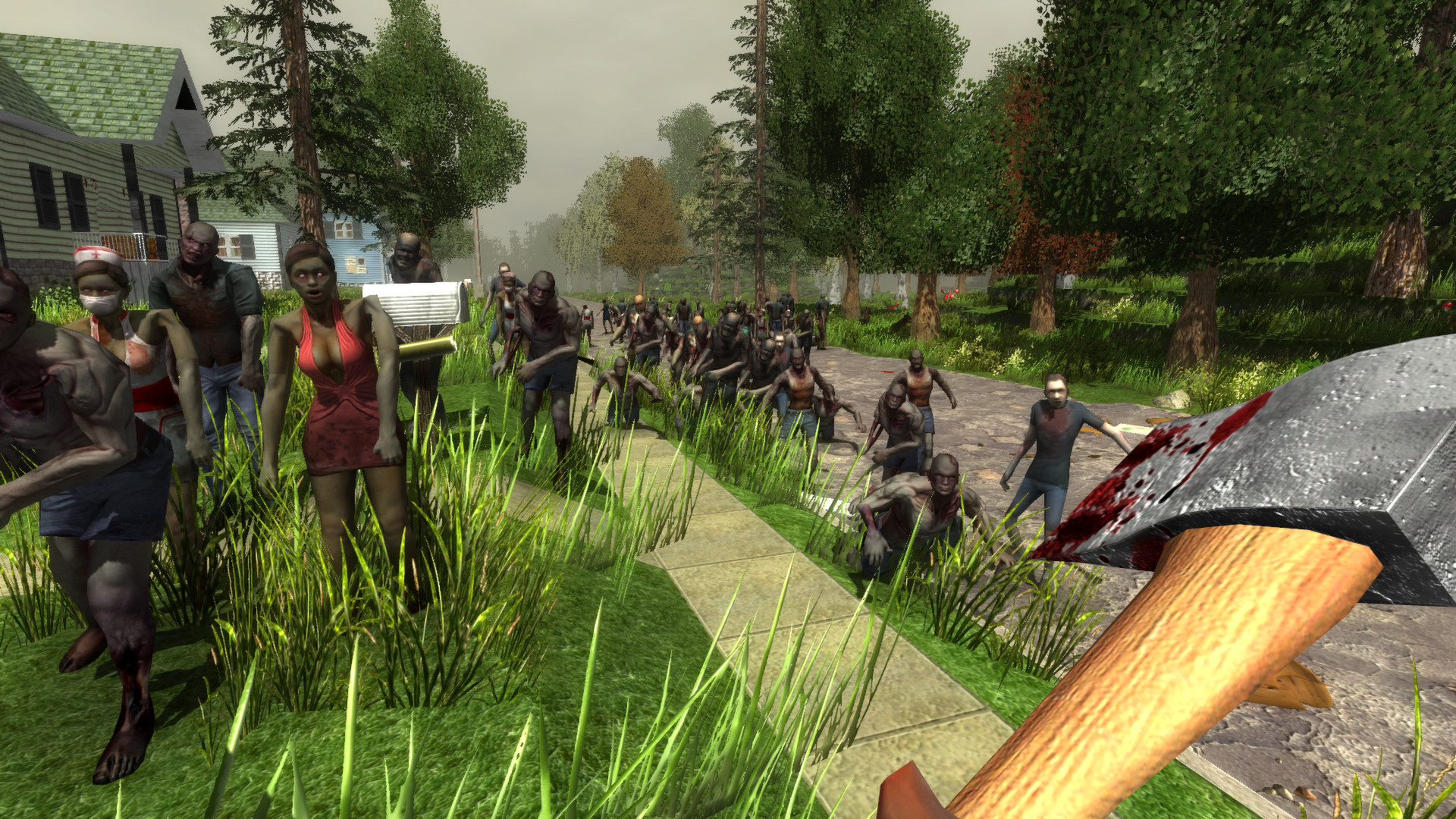 Just another glorious day in Sanctuary.

I'm a disabled gamer who streams here, on my own channel, and on the Able Gamers Foundation twitch channel; broadcasting the finest in Eve Online, Atlas Reactor, and Let's Plays of the latest and greatest titles!