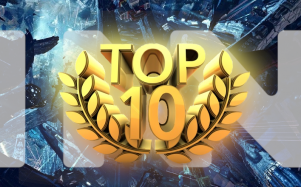 Top Ten Things for the Imperium to Consider

The Top Ten list here begins a new series. From time to time, on an irregular basis, we’ll publish a Top Ten list. This is open to other writers as well. Feel free to create your own Top Ten on some aspect of EVE and submit it for possible publication.

Here, then, is my Top Ten list regarding what the Imperium must learn from Beeitnam (so far). 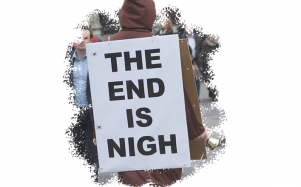 The End Is Here: Three Reasons Why

In early August, 2021, World War Bee entered a new phase. After 13 months of PAPI offensive moves, the former mega-coalition members are now pulling back from Delve and are breaking into their separate coalitions once again and even forming… 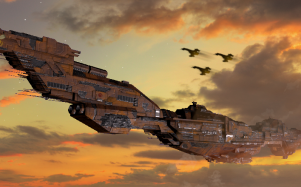 Honey-golden linings: A Response to Seir

Having read Seir Luciel’s most recent article entitled “Silver Linings for PAPI; Considerations for Goons,” I wanted to respond for several reasons.  First, Seir is my son and I love him. I admire him, as well: his toughness, his intellectual… 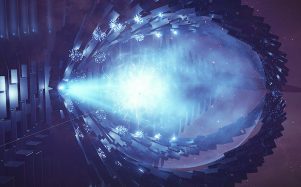 The turning point in WWB was the Debacle of M2-XFE. When histories are written of this war, even those currently being written, the two-battle sequence that took place in M2- will be seen as the time the scales of war… 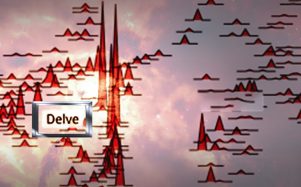 One of PAPI’s casus belli for the current war included the idea that the Imperium had just gotten too big and too powerful, and hence, all other groups needed to band together to take down the “top dog.” For the good of the whole game, of course. These claims are false, at least for Legacy and I won’t belabor that point. But, for the other members of PAPI, that war justification might have some legs, so let’s look at exactly what caused “the Delve Miracle” that led to Goons being so far ahead in economic and military power. 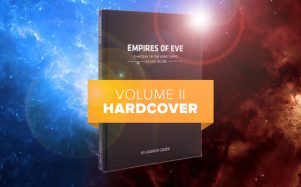 Andrew Groen’s Empires of EVE: A History of the Great Wars of EVE Online, Volume II continues the story of the wars in New Eden, and provides some excellent insight both into the game’s history and also into human psychology…. 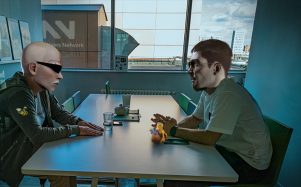 Goon and Horde: A Conversation about 1DQ

This article is a brief discussion, between two INN editors, on the topic of why PAPI seem to be taking so long to invade the Imperium’s last constellation. Gray Doc is a member of KarmaFleet, while Seir Lucial is a member of Pandemic Horde Inc. 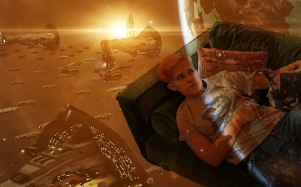 Star Snooze Episode VI, Who Will Log the Least!

Recently, three PAPI leaders made statements regarding the next phase in the PAPI war effort. The crux of their comments can be summed up with the phrase “PAPI doesn’t plan to use supers when attacking 1DQ.” Gobbins, the leader of…