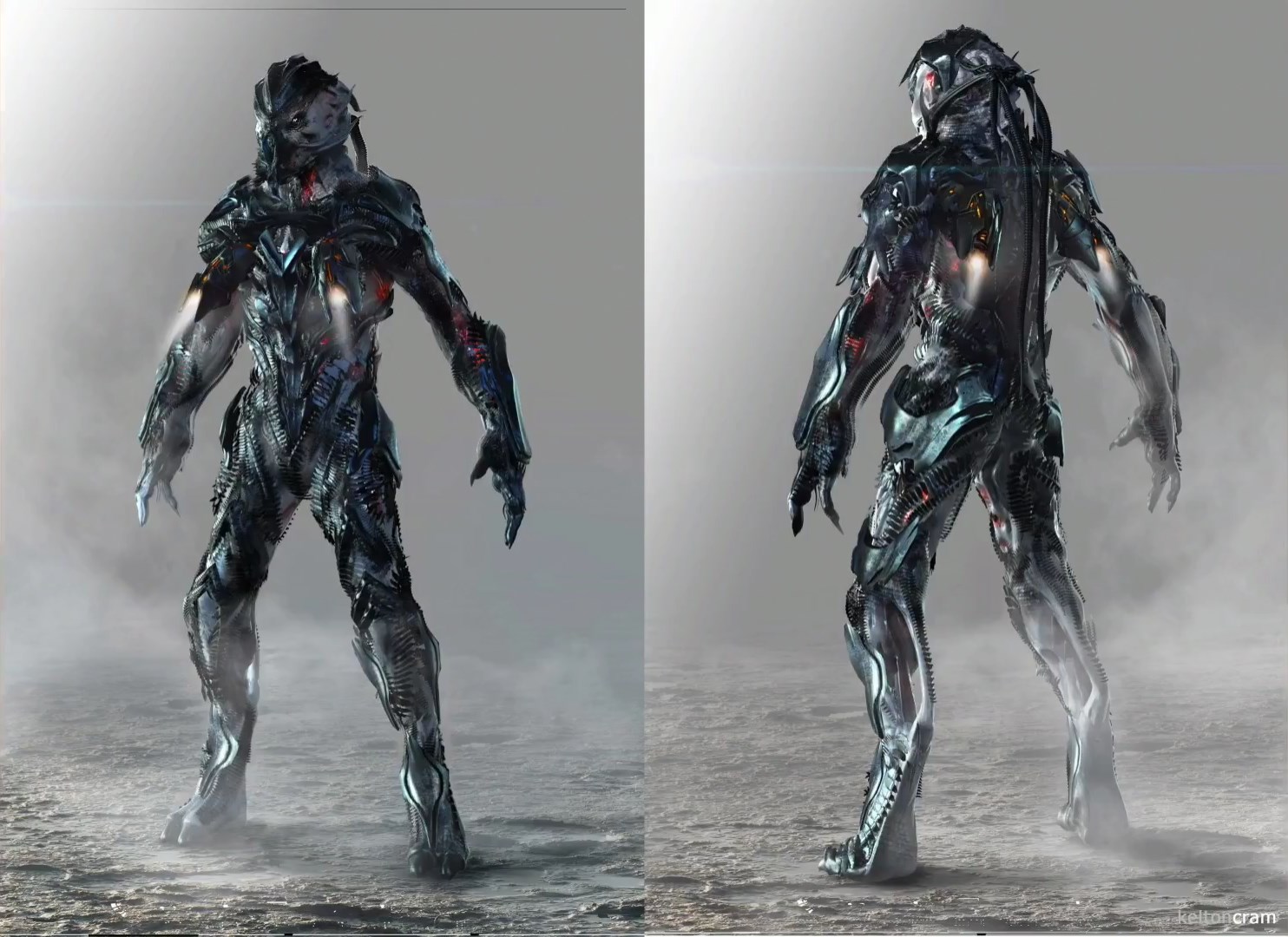 You don’t rehearse the ‘verse

The Star Citizen backer community’s frustration with the game’s delays and constant pledge drives boiled over into open mockery today during a Cloud Imperium Games holiday livestream marred by technical difficulties, unprofessional presenting, and the conspicuous absence of new content.

Even the Star Citizen forums were in uproar with thread titles like “The Livestream Is An Absolute Embarrassment”, “So Amateurish”, “Why not release a planet environment demo or other tech demo content?”, “I’m Embarrassed to Show My Friends This Livestream” and “y’know” (referencing the particularly annoying verbal tic of Tony Zurovec, Director of Persistent Universe). These critical threads were later wiped and replaced with a single stickied “Feeback on Holiday 2016 Livestream Katamarii” (in keeping with CIG’s moderation policy of quarantining all criticism into a single, easily ignored thread). 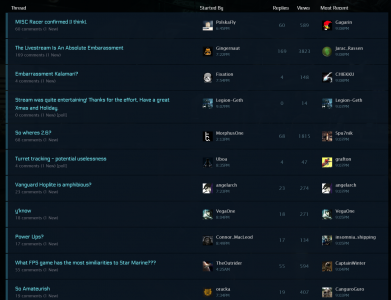 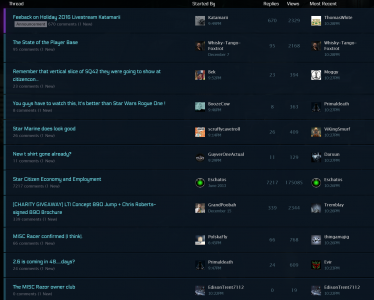 The /r/starcitizen subreddit was less restrained, pronouncing the livestream a “cringefest” and proclaiming, as if a stunning revelation that no one has ever realized before, that “Announcing New Ships to Buy Shouldn’t Be Celebrated”. 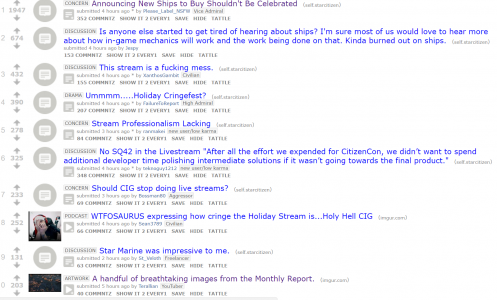 Why were backers so frustrated? One reason was the presentation of the holiday livestream itself. The “anniversary” livestream a month ago was pretty bad, with a few glitches, amateurish presenting, and the general atmosphere an FPS eSports event where copious amounts of Mountain Dew would be chugged and Cheetoes glad-handed into gaping maws (think “The Tester”, or anything sponsored by Bawls Guarana). But it was still under the level of excusable, considering that it was run by people who are still essentially game developers and not TV producers. Unfortunately, rather than learning from the experience and doing a better job, with the holiday livestream CIG made all the same mistakes again, but worse. Sandy and Chris Roberts spoke into hot mics, handheld mics were not turned on before speaking entire paragraphs into them, and the tournament portions seemed to be filmed inside a storage shed. Presenters “umm”-ed and “uh”-ed and “y’know”-ed enough to fill entire minutes.

But the bigger reason was the content, or lack thereof. A letter from the chairman emailed out before the stream notified backers that there would be no Squadron 42 material featured. Why, when during CitizenCon we were told that they were mere days short of a presentable vertical slice?

After we made the decision before CitizenCon that the Squadron 42 vertical slice wasn’t ready to be shown publically, we spent some time on reviewing how far off we were and what we wanted to achieve in order to be comfortable showing a full chapter of S42 gameplay. After all the effort we expended for CitizenCon, we didn’t want to spend additional developer time polishing intermediate solutions if it wasn’t going towards the final product. A slick demo isn’t that helpful if it pushes back the finished game, so we decided that the priority should be completing full systems over getting the vertical slice into a showable state.

Instead, backers were given new ships on concept sale (the MISC Razor racer), sales of ship “Armada” packages from the anniversary livestream that were brought back for a second round, and awkward pre-recorded comedy skits.

Even the high notes were falling flat. The reveal of new Vanduul concept art led not to the usual chorus of praise but questions about why we were now seeing concept art for the main enemy in a game that on many different occasions said to be nearing release in 2016.

And that’s the most important thing, more than the production values of the livestream, it’s the goodwill of the community that seems to have suddenly bit the biscuit. After four years of delays, a lacklustre CitizenCon presentation, and more immediately the delays to the release of Alpha 2.6 (an update that includes no major new features or systems other than the “Star Marine” FPS module), the patience of the normally adoring fanbase is finally wearing thin. In the words of one reddit user, “your concept sales are starting to reek of desperation”.

Alpha 2.6 released to the PTU

A video of the Vanduul “Driller” capital ship has also been released. It looks cool.

So the backers have gone rabid. But throw them a bone and they’re back to slobbering all over your ankles again. Maybe it’s just a happy coincidence that Star Citizen Alpha 2.6 was ready, or maybe it was pushed out in a buggy, crashy state to appease the pitchforkish mob that the holiday livestream had created—but late in the evening on the same day as the livestream, 2.6 was released to the PTU (the less stable branch for eager testers). What does it bring? The full patch notes have been copied and formatted nicely by redditor iamyosh, but the quick version is:

Pretty cool stuff, no real headline feature except Star Marine, but early reviews of the new ship combat balance are positive, with players noting that the slower, closer combat is a lot more visceral and fun. But a quick look over the “important issues” section of the patch notes shows that many features that were supposed to be in 2.6 are absent or broken in this build: the lobby and matchmaking refactors aren’t there, the Star Marine leaderboards and ability to select your loadout aren’t there, trying to access the new Arena Commander “Pirate Swarm” mode will throw an error, the new map loading system isn’t there, and, well, “scan is not complete, please refrain from using it (‘Tab’ key on default keybindings).” Who knows what will happen if you do.  None of this is anything anyone is going to cry over, but it supports the idea that even after all the delays, this build had to be rushed out the door to placate backers after the livestream disaster.

And in true Minitru fashion, the video of the holiday livestream was removed from the official Star Citizen youtube account.