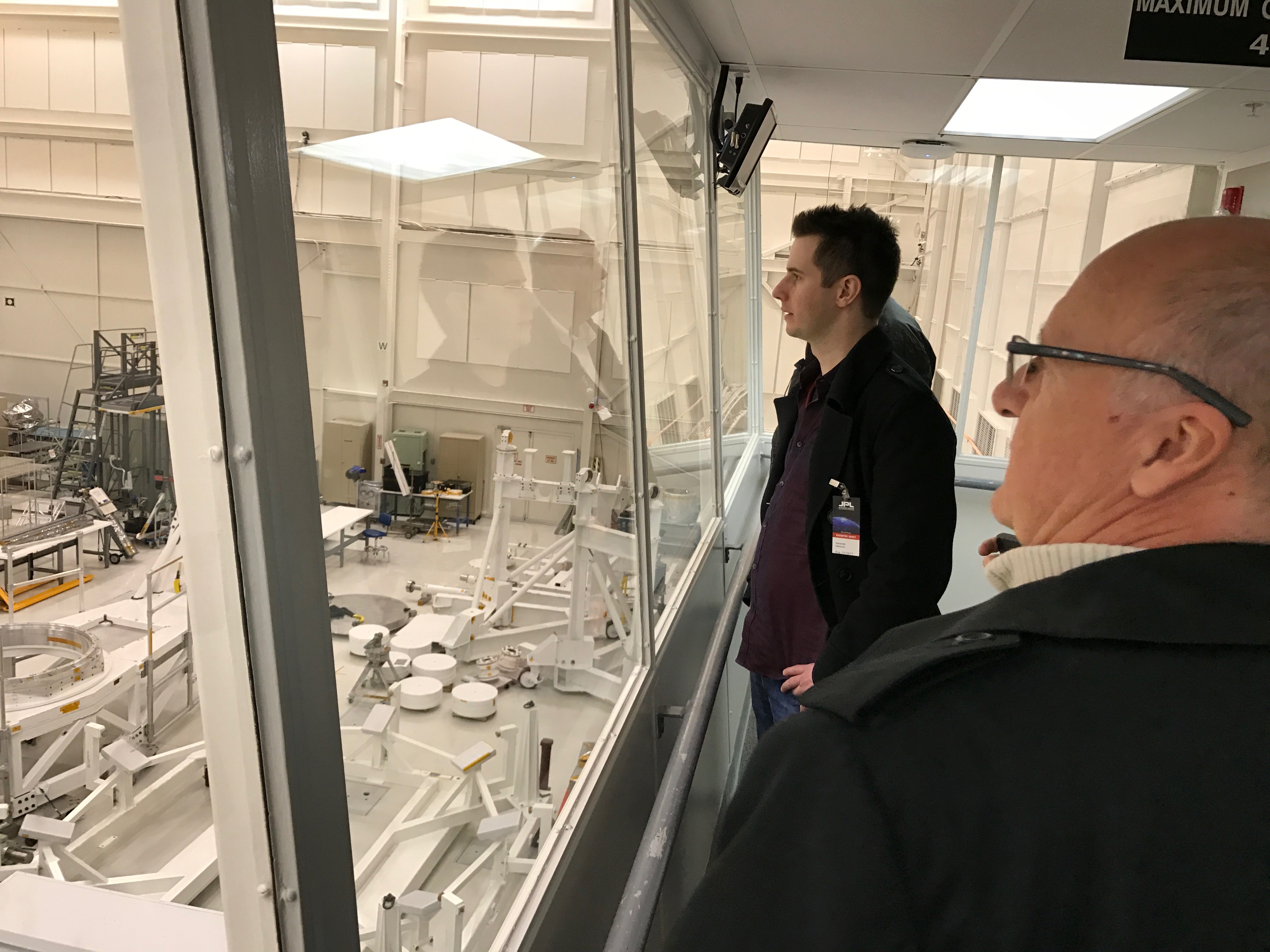 Because of Eve Online, occasionally certain opportunities will present themselves. In 2013 I was lucky enough to enjoy a private tour of the SpaceX facility where the first prototypes of the now-infamous re-entry system sported on the Falcon 9 were being created, massive composite ‘legs’ for a rocket amidst a factory larger than any building I’d ever stepped inside. 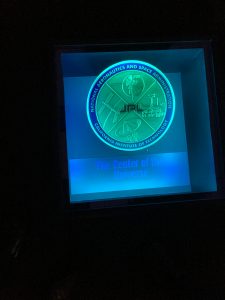 On Thursday I stood above the Center of the Universe at the Jet Propulsion Laboratory, ushered to that point by Maximilian Singularity VI, First of His Name, the True Emperor – aka Charles White, the Space Pope. 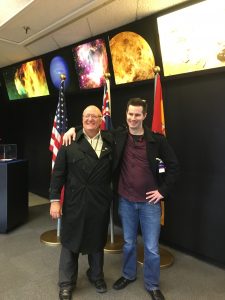 It is one thing to see the heart of all our strivings towards the beyond in the Space Flight Operations Facility; it is another thing to be shown these mysteries by a literal Man In Black, one of the members of the Mishap Investigation Boards which would be first on the ground at any accidents involving cutting edge tech, leading to the legends of the ‘alien’ MIBs.

“It was only at the end of our interview that I asked what Charles does for a living in the real world. He’s spent the past 30 years working for NASA at the Jet Propulsion Laboratory, investigating any faults that occur in its rockets. At one point he even served on the Mishap Investigation Board. Yes, EVE Online’s Space Pope was once a real life member of MiB, the group that inspired the Men in Black.” – Julian Benson, Kotaku 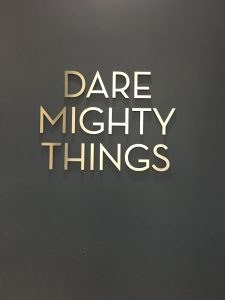 In Eve Online, Max Singularity is not merely the True Emperor, but the leader of the Sixth Empire alliance. 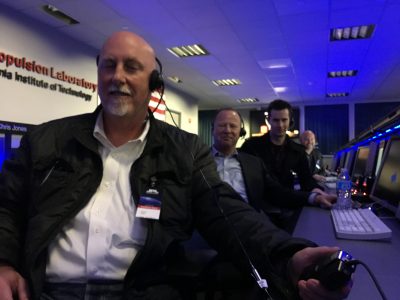 Here we are, sitting inside the mission control booth for the Curiosity Rover landing. 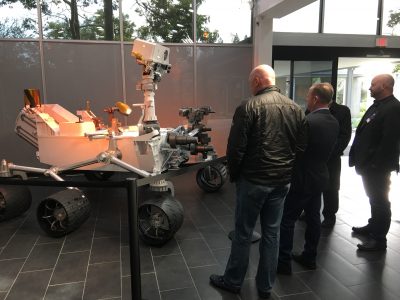 Curiosity is gigantic. This is a life-size model of what amounts to a plutonium-powered space-tank. Like a proper space-tank, Curiosity has its own twitter account which is well worth following. 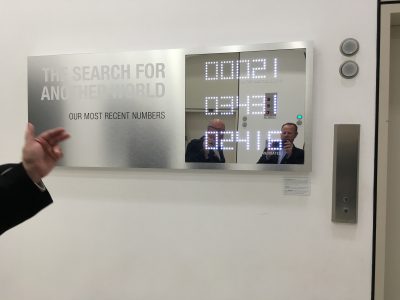 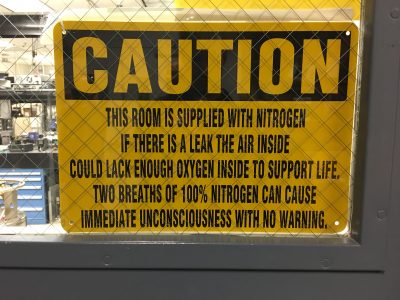 JPL is like Willy Wonka’s Chocolate Factory, except full of spaceships and stuff that will kill you instantly if you wander off the path. 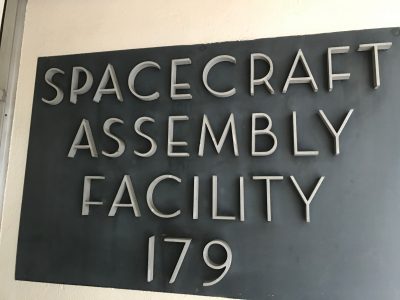 Not the kind of sign you see every day, unless you have the coolest job in the world. 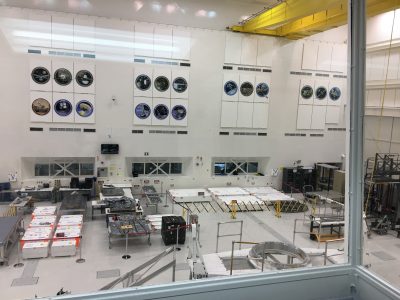 That’s the Mars 2020 spacecraft, waiting to be assembled: the Space Pope does, in fact, have the coolest job in the world. 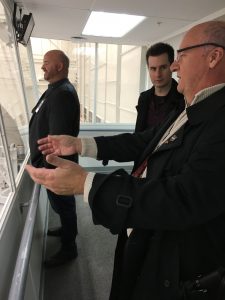 Our thanks to him for sharing the awesome with us and the INN team! We’d show more from our tour, but it’s classified.