As we all know, the Triglavian Collective has been invading high-security space in recent months, and following the most recent patch, they have expanded their invasion front further to include low-sec. However, low-sec areas are not the only place the invasion is progressing, despite what we all may have expected. This week, the Triglavians have brought the Era of Chaos to a new player career agent system.

The Essence system of Couster, where many Gallente new players head to do their career agent missions, is currently the center of a Triglavian Invasion. You read that right, new players taking their first step into the game are being hell-camped by the Triglavian Collective. 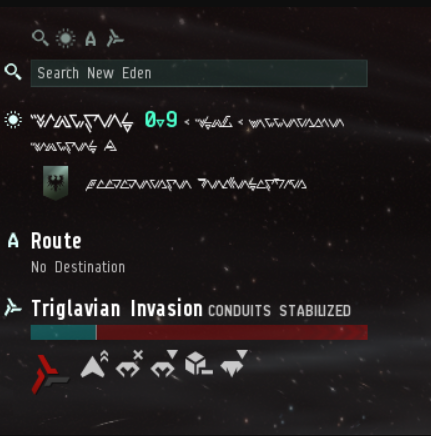 There is not much that a new player can do against these Triglavians, especially in the ships the career agents give as rewards.

What this means for the bright-eyed bushy-tailed new players is that their undock is a glorious scene of explosions, probably theirs, as continuously-spawning Triglavian gangs appear every few minutes to kill any unsuspecting pilots.

While there is an insta-warp out of Couster station to Planet VII, this does not help you much as the Trigs are also at the planets, and roaming around the system as well as lurking on the gate.

Rhivre intrepidly set out in a Nereus from Couster Station and the results of leaving the undock can be seen below: 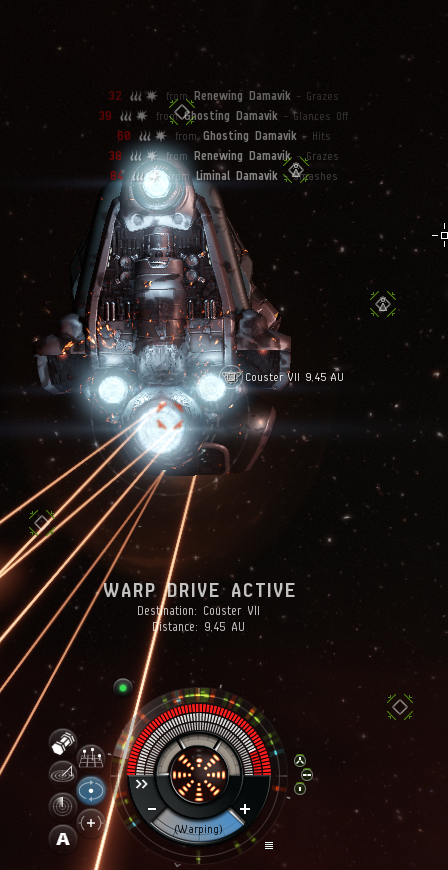 For new players, there is not much that they can do while the invasion is in the system. There are other Gallente career agents in Clellinon (10 jumps from Couster) and Trossere (9 jumps from Couster), so if you really want to run the agents you might want to relocate.  It does not matter which location you complete the career agents at, they are all the same. The Triglavians do not pod you, so if you leave your ship and head over to another agent you will be fine.

If you do not want to move, then the invasion will likely last for upwards of five days, unless CCP take action to remove the Invasion themselves, and we sincerely hope CCP will step in to address this massive oversight.

Unfortunately for now, Rookie Help, Local, and the Invasion channel will continue to fill with frustrated new players who are losing their entire worldly possessions on the undock and while running missions.