I am not prescient, but I’m here to tell you we have some events coming; and after looking at the rewards, they are going to be extremely well-attended events. A number of new skins have just been spotted on hoboleaks – and by ‘a number’ I mean 38. There’s a set called ‘Glittering Dream’, another called ‘Hunter’s Quiver’ and a pack of three called ‘Ace of Podhunters’. I have a sneaking suspicion the latter two are related and will be part of the Easter Event. There is also a drop-dead gorgeous skin for the Dramiel called ‘Sariel’s Flames’. All skins are permanent and all have accompanying lore.

“Hunters using arrows to catch their prey is a common enough theme in the history and legends of New Eden. A quiver of arrows ready for use is echoed in the stylized patterning of this nanocoating. The hunt for prey no longer involves arrows but the thrill of the chase remains as primal an emotion as it was for the hunters of ancient tales.”

“There is no hunting like the hunting of pods, and those who have hunted pods long enough and liked it, never care for anything else thereafter.” – Ohminen Sin (disputed attribution)

The Guristas pride themselves on maintaining the most skilled frigate pilots in any of the pirate organizations of New Eden and their most elite pilots are said to take particular pleasure in the art of catching fleeing capsules.”

“The Glittering Dream nightclub is one of the most famous venues situated on Caille’s astounding Crystal Boulevard, noted for the exclusivity of its clientele as much as for an architecture that triples down on the synthetic diamond setting of the boulevard it sits on.

A major tourist attraction, the sparkling slabs of the Crystal Boulevard obscure a deep, dark purpose as beneath it lies the continuity of government and military command bunker complex for the planet of Gallente Prime.

Similarly, the towering triple helix spire of the Glittering Dream nightclub, fashioned without and within from expensive crystalline carbonides, appears to be just a high-class nightclub. Here though is where the political, military, business and even criminal elite of Luminaire meet to discuss their most secret affairs in assurance of privacy and confidentiality.”

Leader of a cell of renegades that broke away from the Angel Cartel, Sariel struck out on his own at first but quickly managed to gather a band of rogue Angels about him. In the days when he was a lone frigate ace, Sariel rigged up a series of plasma torches along the tusk-like flanks of his Dramiel and embarked on a campaign of terror and raiding.

Sariel’s prowess with a frigate was no doubt a factor in attracting other rogues to his command and the ranks of “Sariel’s Flames” swelled as his reputation filtered through the back-alleys and seediest dives of New Eden. The goals of Sariel and his “Flames” remain obscure but they appear to share with their former Cartel comrades an interest in acquiring ancient technology. This appears to include a special interest in advanced cloning techniques derived from dangerous and illegal archaeological delving.

By the standards of academics, or even corporate archaeotechs, such activities are no better than tomb-robbing. As Sariel’s Flames make sure to achieve space-superiority over any site they plunder, they are unlikely to be dissuaded by the complaints of the archaeological establishment.”

There are four Hunter’s Quiver skins per faction, split as follows: 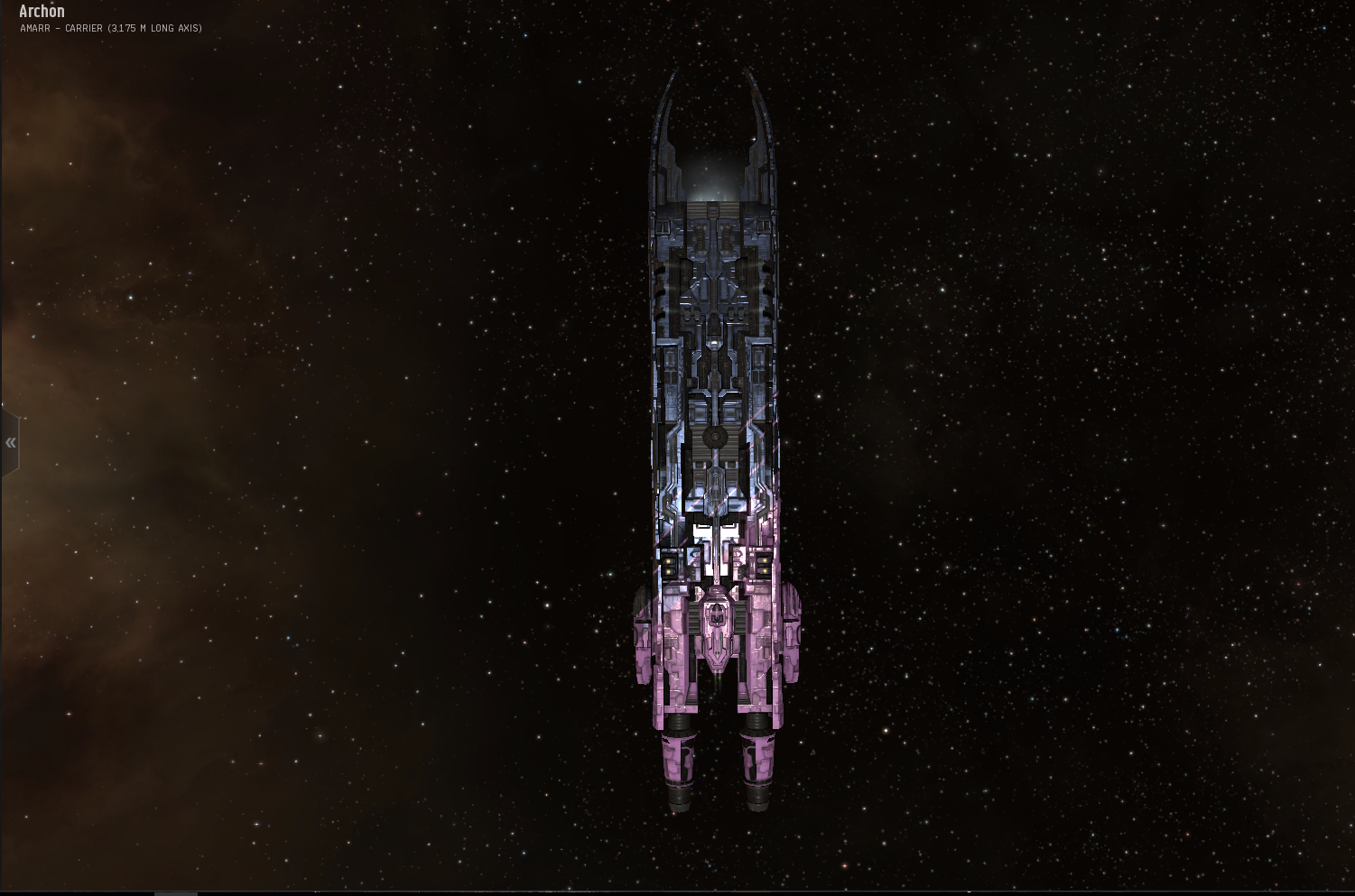 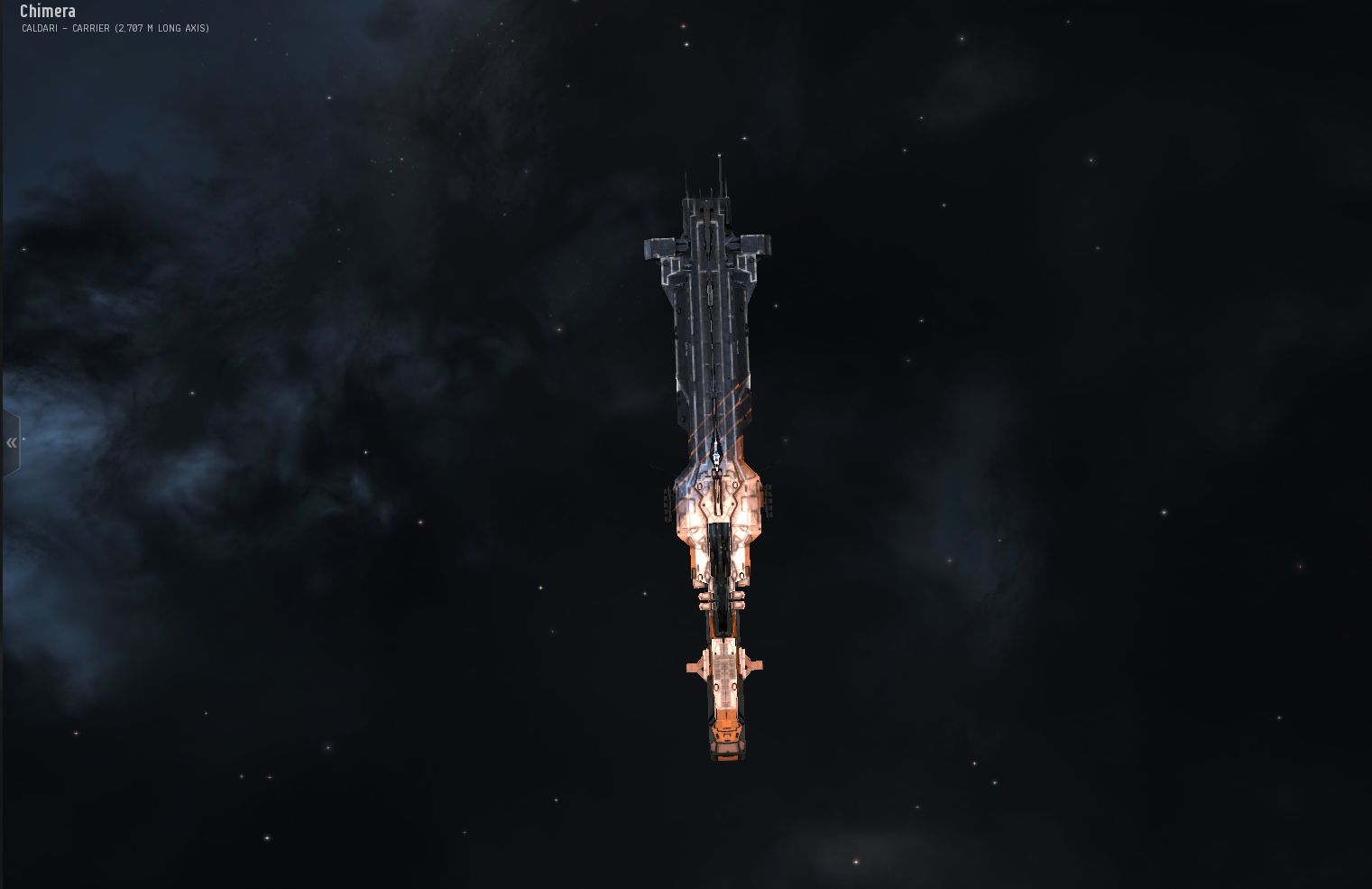 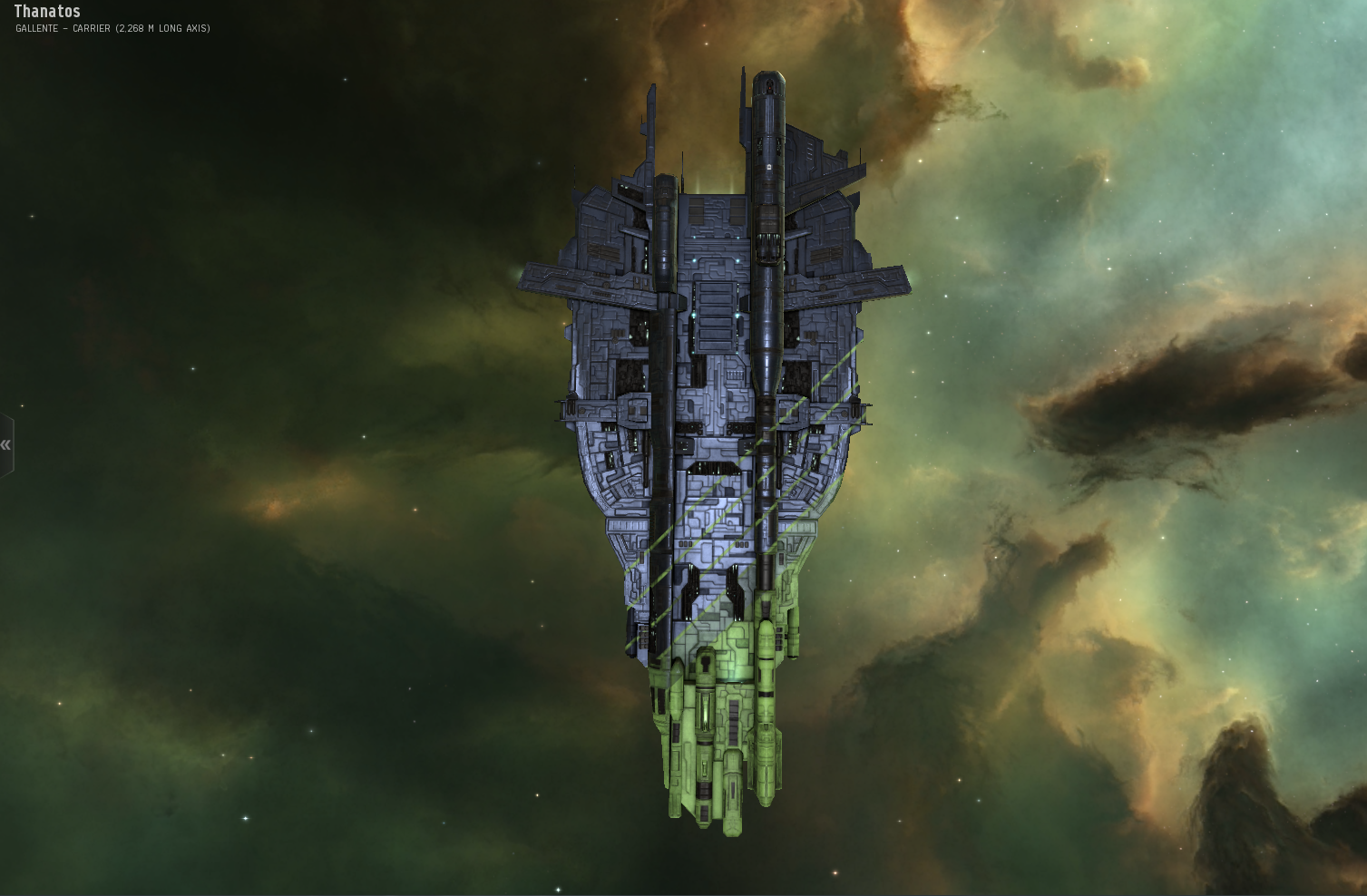 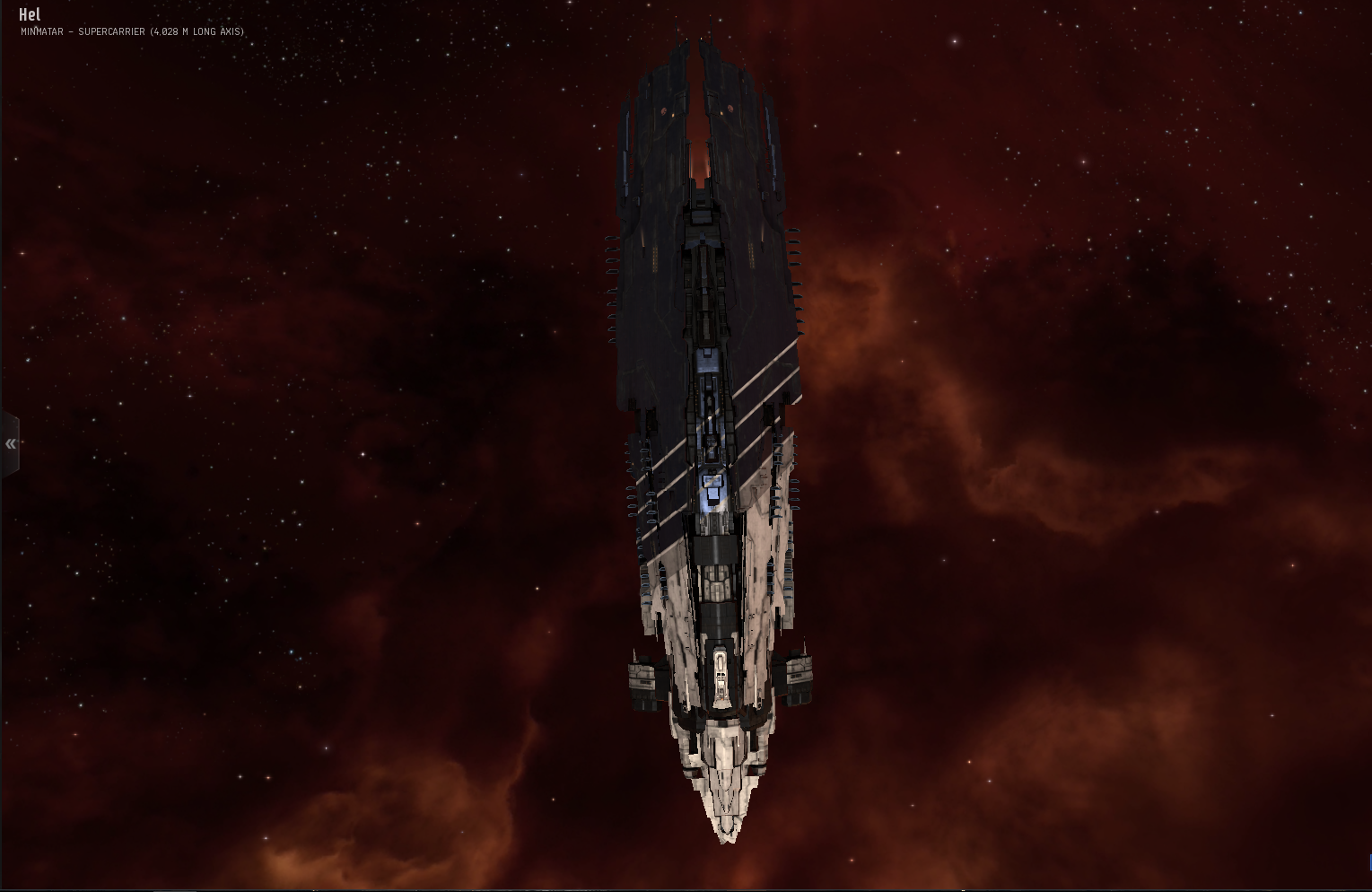 The trio of Ace of Podhunters skins are for the Gila, Rattlesnake and Worm. 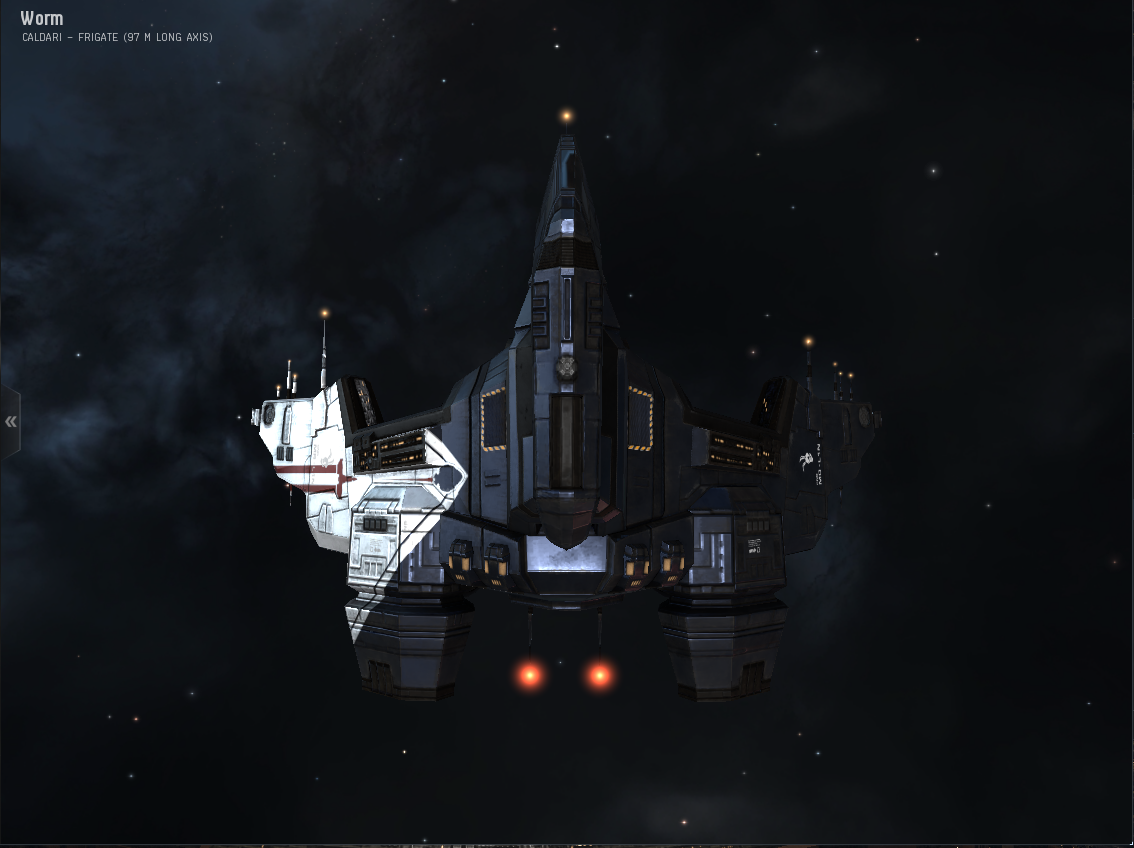 The Glittering Dream skins are all Gallente: 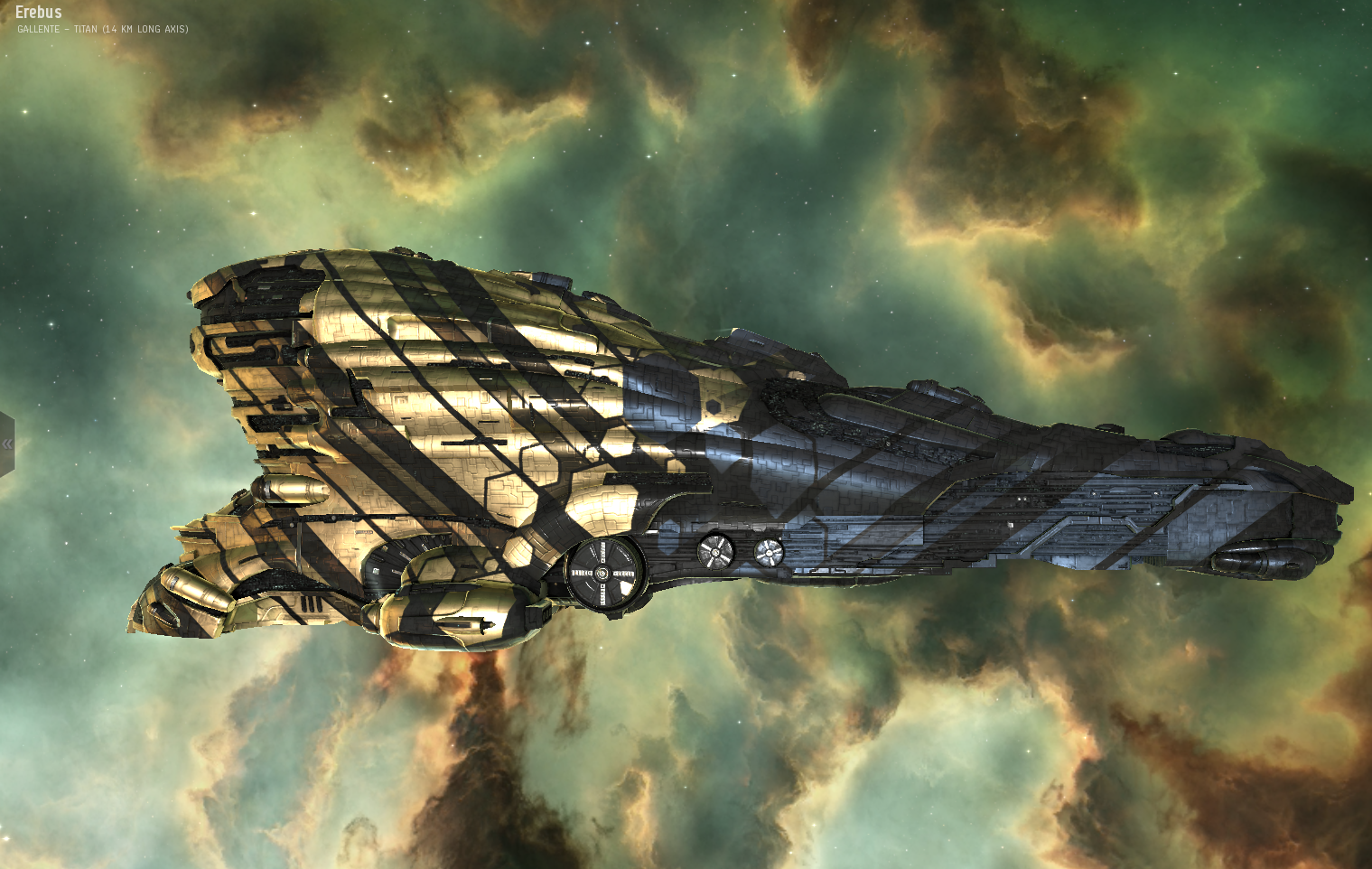 The Sariel’s Flame skin is, as I mentioned earlier, purely for the Dramiel. I want it. Now. 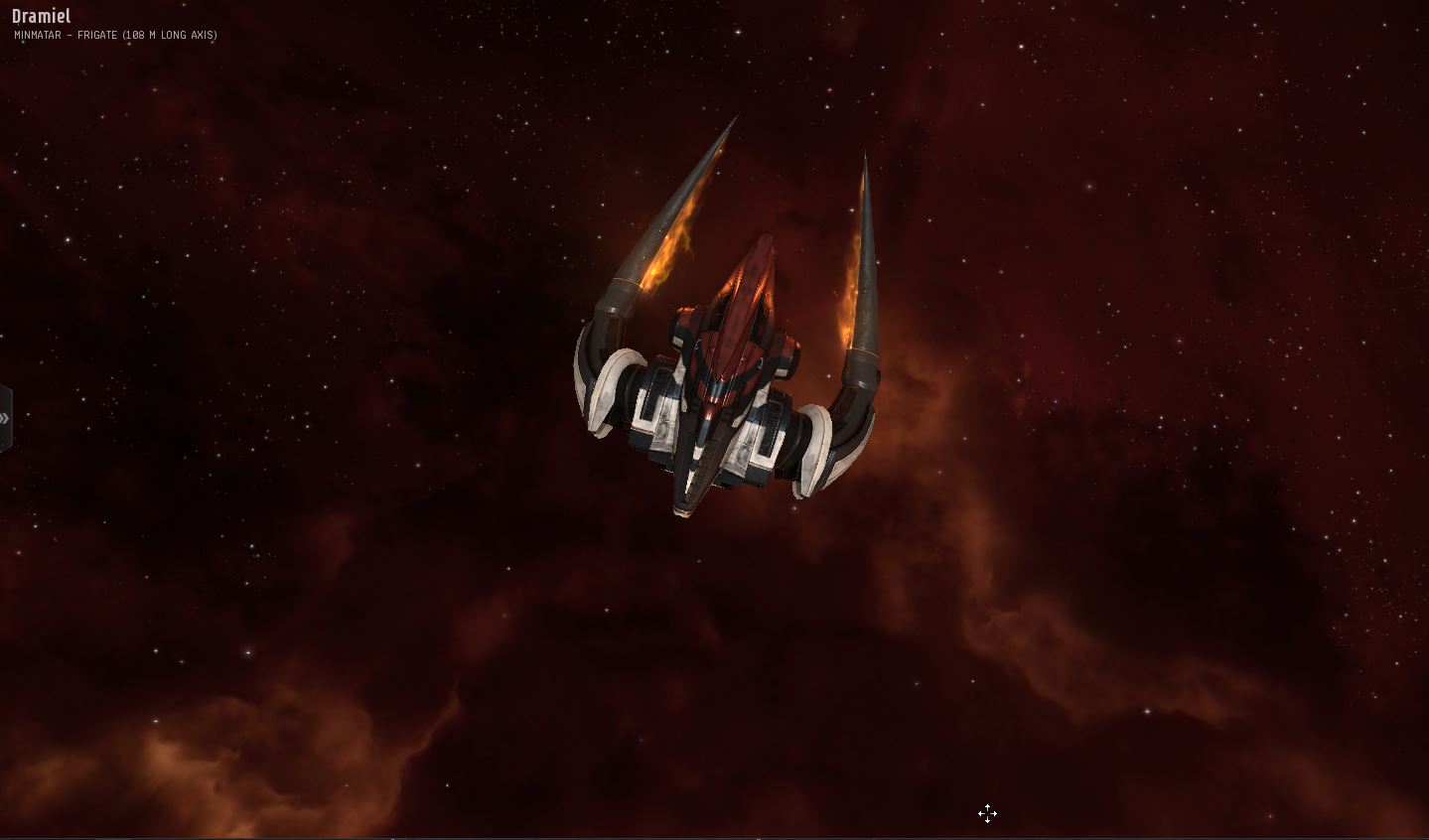 You know that Marshall you were hanging on to for the best price? You’ll be thrilled then to hear about the release of a Marshall BPC.

Fancy living in a faction citadel? Take your pick from Immensea, Amarr, Caldari, Gallente and Minmatar. We knew they were coming to replace the stations; we didn’t know when. We still don’t, but we now know they are ready to pop into place. Immensea citadels get the best bonuses and the vast majority of Immensea stations are in Providence. Battles are already raging there with the advance of NC. and PL – could the action be about to intensify? Whoever owns the stations when the switch comes, automatically owns the citadels. What price sov now, Provibloc?

KarmaFleet pilot who, when faced with the almost limitless possibilities within the Goonswarm Federation, chose welp squad as his first step up. Says it all really. In love with his Maulus. Hopes to one day own a Drake, but hasn't been playing long enough to know why.