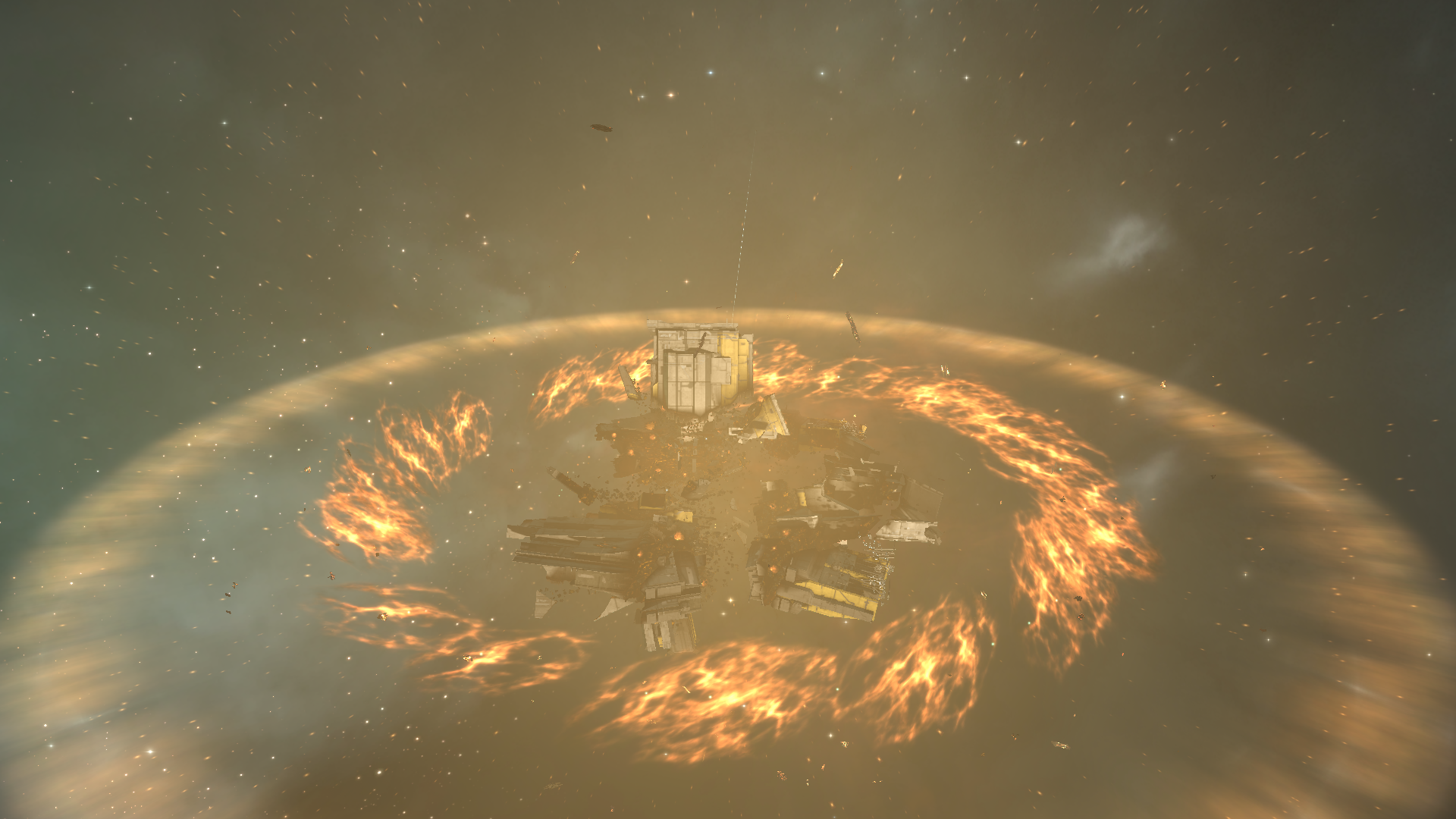 With Ascension released a few days ago, building efforts have been well underway in the race to get the first Industrial Complexes deployed.

On the other side of the destruction/creation fence, a race has been on to locate, and destroy the first one.

On November 19, the first of these were destroyed, with 5 being exploded at the time of writing

The two empire ones occurred within 20 minutes of each other.

Imperium News was present at the Tunudan Engineering Complex kill, although, with the complexes going down faster than citadels do, it was at only 10% hull by the time we arrived in local, having dropped from 56% to 10% in the time it took to cover 8 jumps in a Yacht (As always, Imperium News recommends yachting responsibly!).

There was no defense fleet present at the citadel, so Wrecking Machine encountered no resistance in taking down the Engineering Complex. Wrecking Machine are a new alliance, who formed after the Citadels expansion,  with a focus on structure destruction, who we have previously mentioned in relation to highsec citadel fights, and who have been monitoring the deployment of new Engineering Complexes, looking for the first one available to take down.

The Engineering Complex exploded in much the same was as Citadels do, which, as anyone who has been at a citadel explosion will tell you, is glorious to watch.  For once, we managed to get a full blow by blow view of the explosion captured from close up. 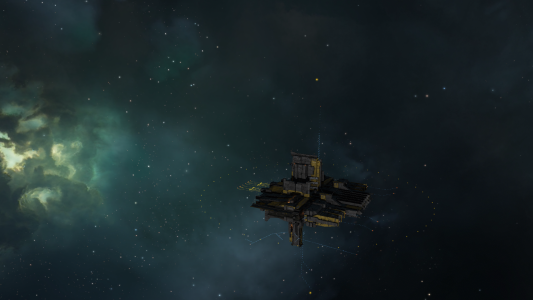 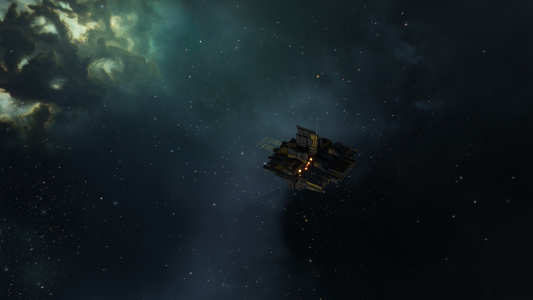 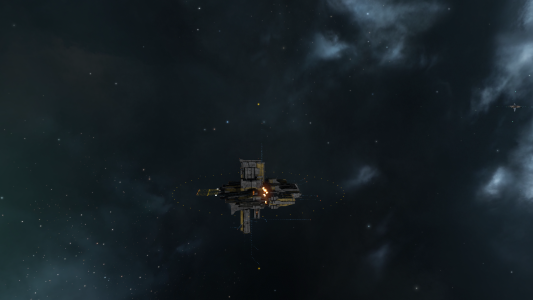 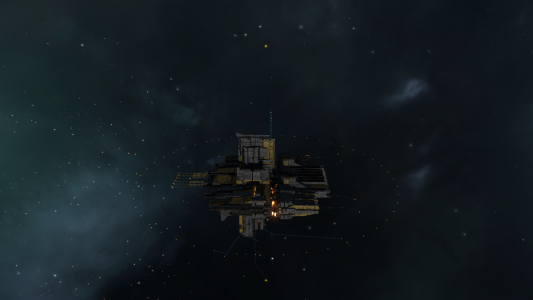 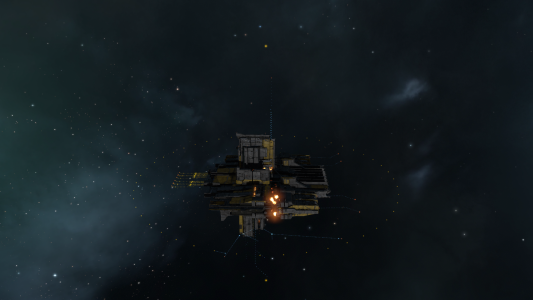 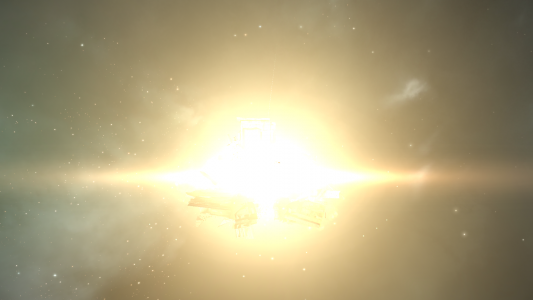 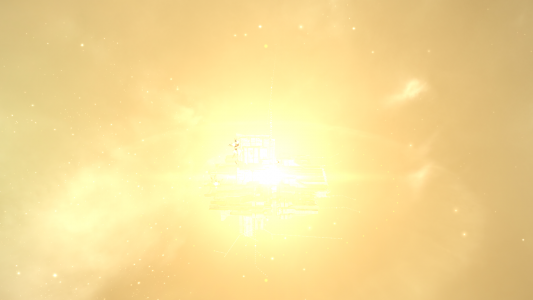 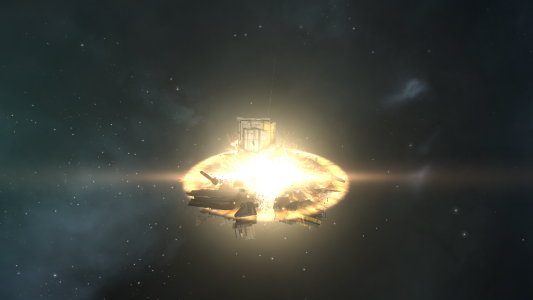 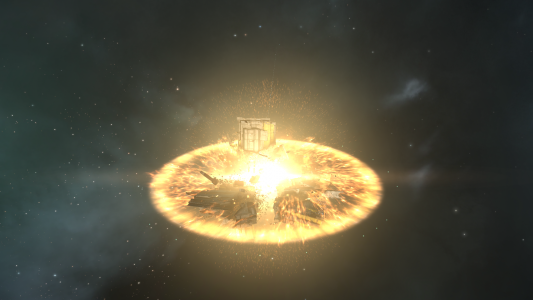 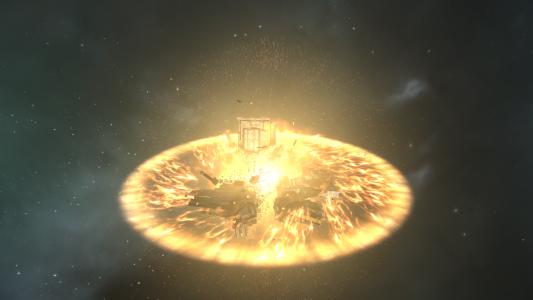 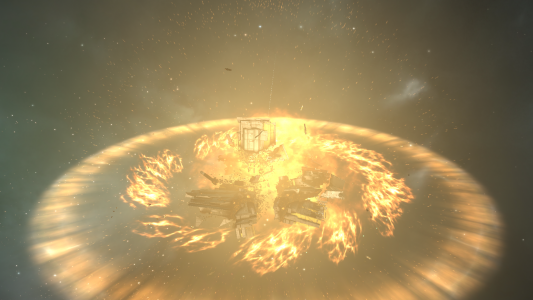 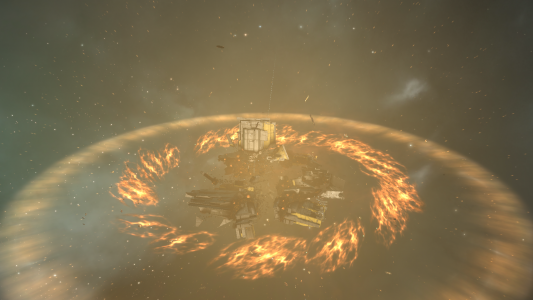 We asked the CEO of Egg Operations about why they put a structure down so close to release without having a defense fleet, and why they chose that system in particular, they told us that it used to be a nice quiet system, with hardly anyone in there, and while the population has increased lately, they still thought it would be a nice spot. The loss was not particularly a problem for them, seeing as the current market price of Raitarus is just over 1b on buy orders, and 1.7b in sells, and building one yourself is even cheaper.

CEO of Dark-Rising in Wrecking Machine, Mitch Taylor told us that from their view,

We are working on reducing the proliferation of citadels and engineering complexes in highsec, as the number of them threatens to overwhelm systems, we are also keen on reducing clutter in lowsec wherever we can, and were just lucky to come across this one so early

What do you think about Engineering Complex defenses? Are you planning on using one? Let us know in the comments below, and we will, of course, keep on top of developments in Engineering Complexes as they are deployed across New Eden.