Elite: Dangerous: The Thargoids are Coming 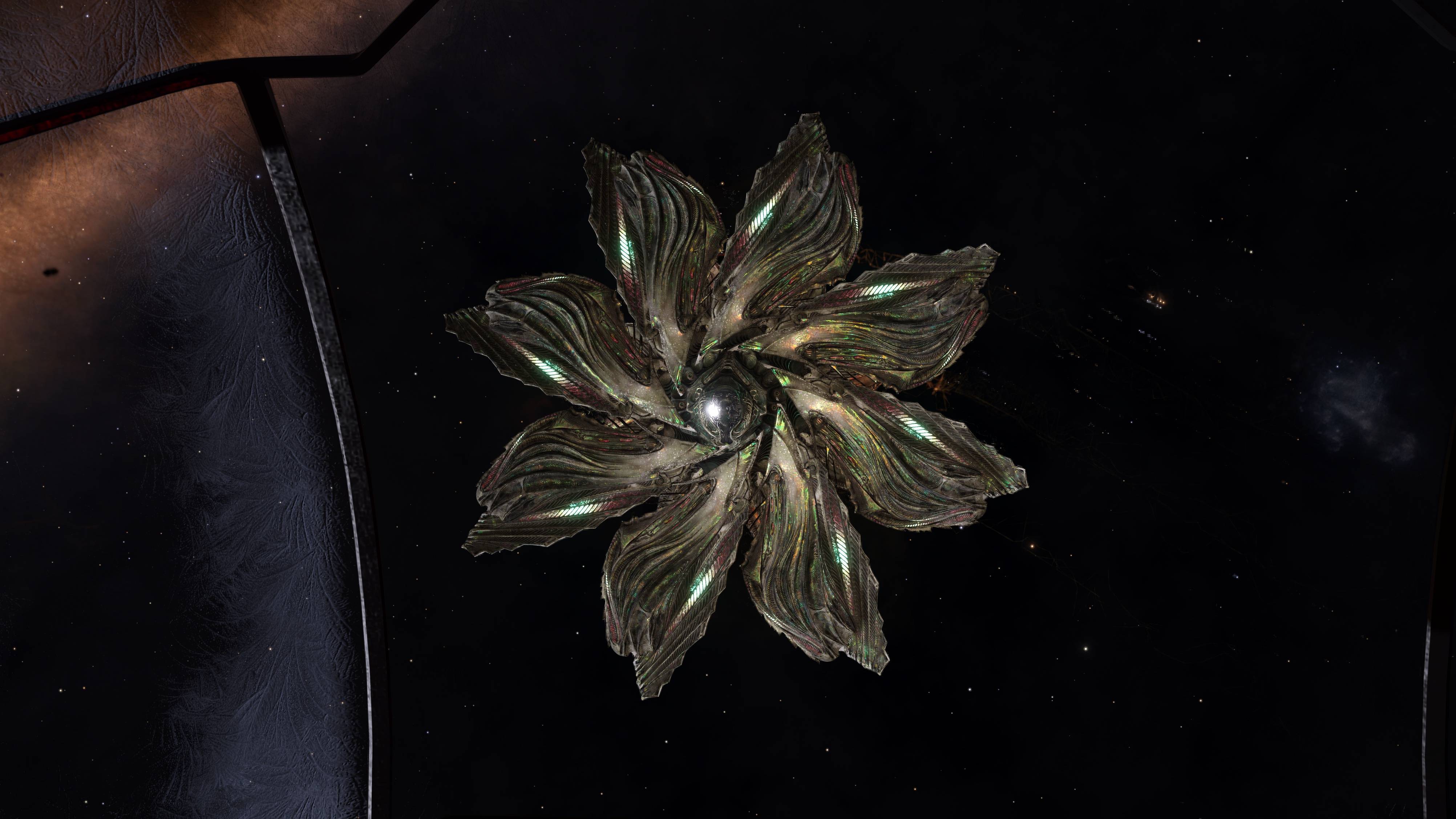 Over the last 24 hours, the E:D communities of Reddit and elsewhere have been in an uproar. The long-awaited alien menace of the Thargoids have finally been sighted, though sighted might be a misnomer, as they began pulling commanders out of witch space for a thorough probing.

Starting summer of 2016, commanders began discovering unknown probes. It was soon discovered that these probes were transmitting streams of data that pilots could intercept. Shortly there after a massive effort was kicked off by tech and science minded commanders to break down the code and decipher the messages. An entire r/Cannon subreddit formed that was dedicated to breaking down the messages, first using digital coding techniques and then later using spectrographic analysis to compile the message data into a map of sorts 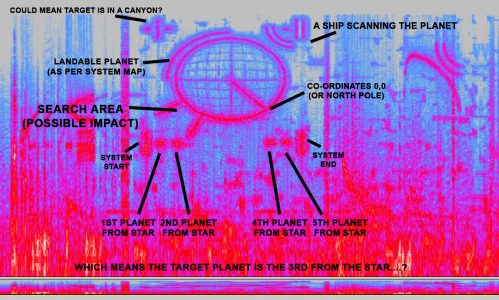 This then led to more discoveries of crashed alien ships and the discovery of the barnacles and more questions.

In the time since these initial findings there have been a couple other confirmed crash sites and more probes discovered but largely there was no major change or breakthrough. Nothing that could be pointed to as a trigger event for the aliens to lift the veil so to speak. Intrepid commanders have gone through the program files and determined that the craft has been designated as a “SCOUT” based on the music files associated with the encounter. Also, there are hints that files exist for a cockpit environment for the craft, though it would seem to be conjecture of the highest order to suggest that there might eventually be ships for purchase.

As with any event that has been kicked off without warning, there is a great deal of theory, conjecture, and outright tinfoil haberdashery flying around. I did a shallow skim of some of the better parts from the E:D forums and Reddit and came up with my top 3.

The Galnet symbol looks suspiciously like the Thargoid scout!

Maybe this is pure coincidence of an organic looking starburst looking like a starburst logo. Maybe.

This is an imposter!

It is notable that the scout encounter is one that the player can survive. In the original elite, and indeed from all of the lore, Thargoids are ultra aggressive and armed enough to pretty much kill anything that they interdict. In the original game being hyperdicted in a jump was pretty much a death sentence and you started over. So why does the scout make a pass over with such a weak weapon? Well, there is an off-shoot species of Thargoids in the lore. In the Dark Wheel, there are mentions of the Oresrians, who are notable for watching and observing human space fairing without just destroying pilots on sight.

Perhaps the weapon is actually not so weak, but instead, it is a scan so powerful that it disrupts shields.

Finally, and my favorite as the theory most likely to be true

The Cake is a Lie

The general feel of the communities at large is that there is a lot of potential for Frontier to mismanage this event. Almost from the first, pilots began trying to shoot down the scout. The scout doesn’t react in any way and just drifts away to enter witch space, leaving behind a new “unidentified wake” signature. When scanned it has been shown that the scout has jumped without a destination. It literally, as far as the game is concerned, stops existing. This has led some to fear that the Thargoid menace will be just a smoke and mirror show with the E:D equivalent of a cut scene. Not to mention that Frontier could have totally had a field day having just one pilot claiming to be “abducted by aliens” without any clue why or how to repeat the event. Make weeks go by and then another abduction or two.

Only time will tell, how Frontier and E:D manage their Aliens. It is early days. From a lore standpoint this is a massive turning point. From the classic game standpoint, it might or might not be a factor to rare lucky/unlucky pilots.