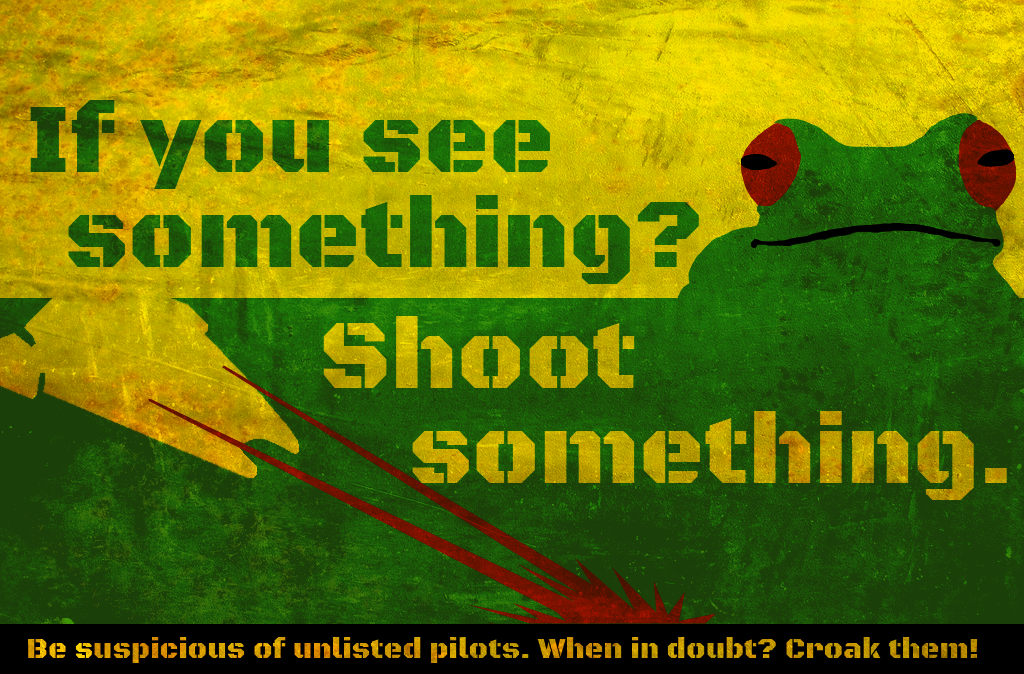 Frontier has never been quite up front about the creation of content outside of the game itself, which may be for the best.  Frontier’s plots are revealed at a glacial pace through in-game community goals, and the few times Frontier has attempted to encourage community engagement through events has been a disaster.  Still, perhaps it is this vast void of space that has allowed players to create content and media outside of the game which can fill the blanks for tuned-in players.  Like a blank canvas with only the vaguest implications of an idea, media-savvy players have created beautiful works about Elite: Dangerous, in part providing a reason to keep coming back to Elite despite occasionally slow official developments.

A recent example of this would be the storyline with Salome which unfolded this last weekend.  Officially, this was not a Frontier event, but was rather an in game event facilitated by Frontier for the benefit of Drew Wagar, one of the authors of the official Elite tie in novels commissioned in the kickstarter.  The event itself was unique in that it involved single, important NPC pilots having to travel from one point to another.  It was a VIP protection gig, but this is not something Frontier usually does. Instead, it usually prompts community goals which require simply hauling cargo, collecting bounties or bonds, or pirating goods; grinding to unlock various reward tiers until the victory is secured or the time runs out.

In this event, however, Frontier told the community the basic ideas ahead of time and let the community get to work.  It was not Frontier’s scriptwriters or Drew’s plot that would take precedence, but it was the players’ own organization and actions that provided the content.  Had Frontier written the plot, they could not have done something so nefarious as Smiling Dog Crew’s infiltration of Salome’s defenders, the predictable betrayal, and so on.  With this event, as with many others, it was not Frontier, but the community, that provided the content.

Such has been the case with other events as well.  The Dangerous Games, late last summer, were a disaster by any standards of community management, but still there were diamonds in that rough. Recruitment videos to motivate the community were created by several organizations, notably the Border Coalition and GalCop.  These videos aimed to gain support from the community for the various competing sides, as well as, in the case of the GalCop videos, to release and tease plot and storyline elements.

Some organizations even take this a step further, producing content for their day to day operations.  Diamond Frogs have been creating operational briefings in video format for years as a way of encouraging the troops and keeping people motivated and on the same page. They also provide engaging content in a game in which neither the journey nor the destination are often distinguishable or unique.  During the various stages of the Xihe Wars, Frogs were kept abreast and hyped on various operational stages through the use of mission briefings that inspired and informed, effectively creating a game within a game out of the liberation of Xihe.

While the game itself sometimes delivers a void of engaging content, instead providing only the same experiences time and time again, the community of Elite: Dangerous continues to find ways to draw milk from a stone, providing content to fill that void.  In this way, Elite’s organization management meta-game remains a true exercise in the sandbox experience.  Following the success of the 3rd Party Developer’s Strike last week, Frontier may finally deliver on usable API tools that will support and promote even more community creation.  We may even hope that someday Frontier creates tools to allow the creations of players outside of the game to be reflected in engine through more than just player injected factions and slow community goals.