DEV Blog: THE NEXT STEPS IN STRUCTURE TRANSITION 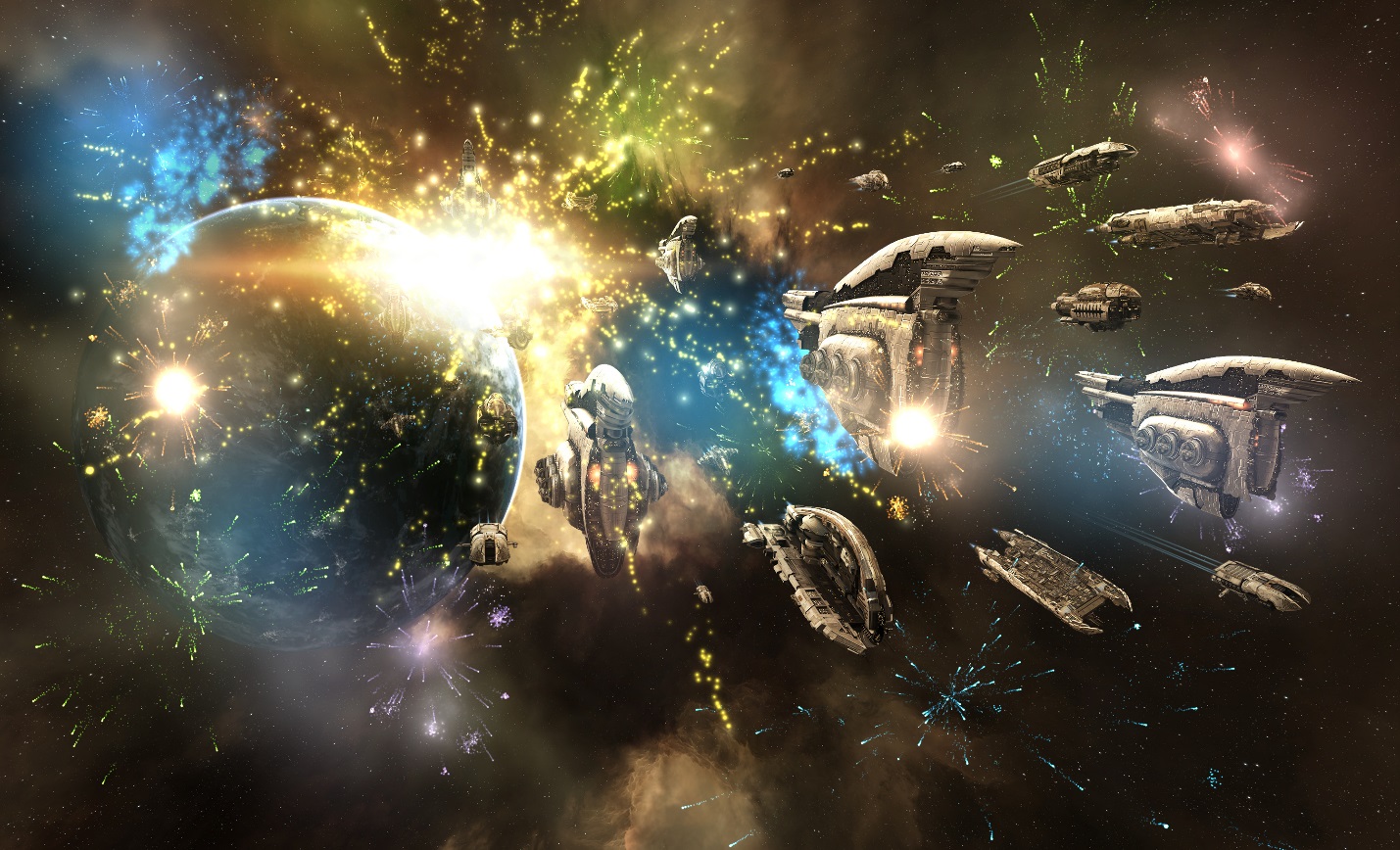 Today CCP released a Dev Blog on the planned revamp of structures that we expect to see later this year after the Winter Release. You can read the blog here.

Today’s blog was not as in depth as the FanFest presentation it did offer some insight related to the next steps. You can read my full article on the Fan Fest Structure Update here.

The May Update will begin the process of phasing out the production capacity of POS structures as we know it today.

In May the seeding of NPC BPOs for the following structures will end.

The August release will remove all bonuses these structures receive.

Two notable exceptions are the faction Thukker Component Assembly Array and the Hyasyoda Research Laboratory. These will be replaced with new Upwell Structures sometime during the summer. No additional information was provided in the blog.

Future steps will include disabling moon harvesters and reactions and distributing appropriate compensation to owners.

The second part of the blog referenced the replacement of all of Null Sec’s Outposts and Conquerable Stations. CCP will replace them with new Faction Citadels with special bonuses and rigs. There will be five faction citadels. Four are rescaled and upgraded visuals that should be familiar to Null Sec residents. One will look like the current Fortizar with a unique color scheme. I am assuming this will be the special Immensea stations; nothing was confirmed.

Some time post conversion the new Fortizars will be able to be scooped and redeployed. However, the new powerful rigs will be lost if you do. They will be owned by the corporation that owned the Outpost or Conquerable Station before downtime.  In the case of a station in freeport, the last owning corporation prior to freeport will get ownership of the new structure. The new structures will be invulnerable for a week following the transition.

CCP is being careful with the conversion making sure all items that can transition to the stations move and the ones that cannot be moved are placed in asset safety.  Some services will be added and free fuel provided to run them for some period of time.

Like all Upwell structures, players can put assets in asset safety at any time. Looks like we won’t need to rescue all those items left behind that many of us have scattered all over the universe from all those wars over the years.