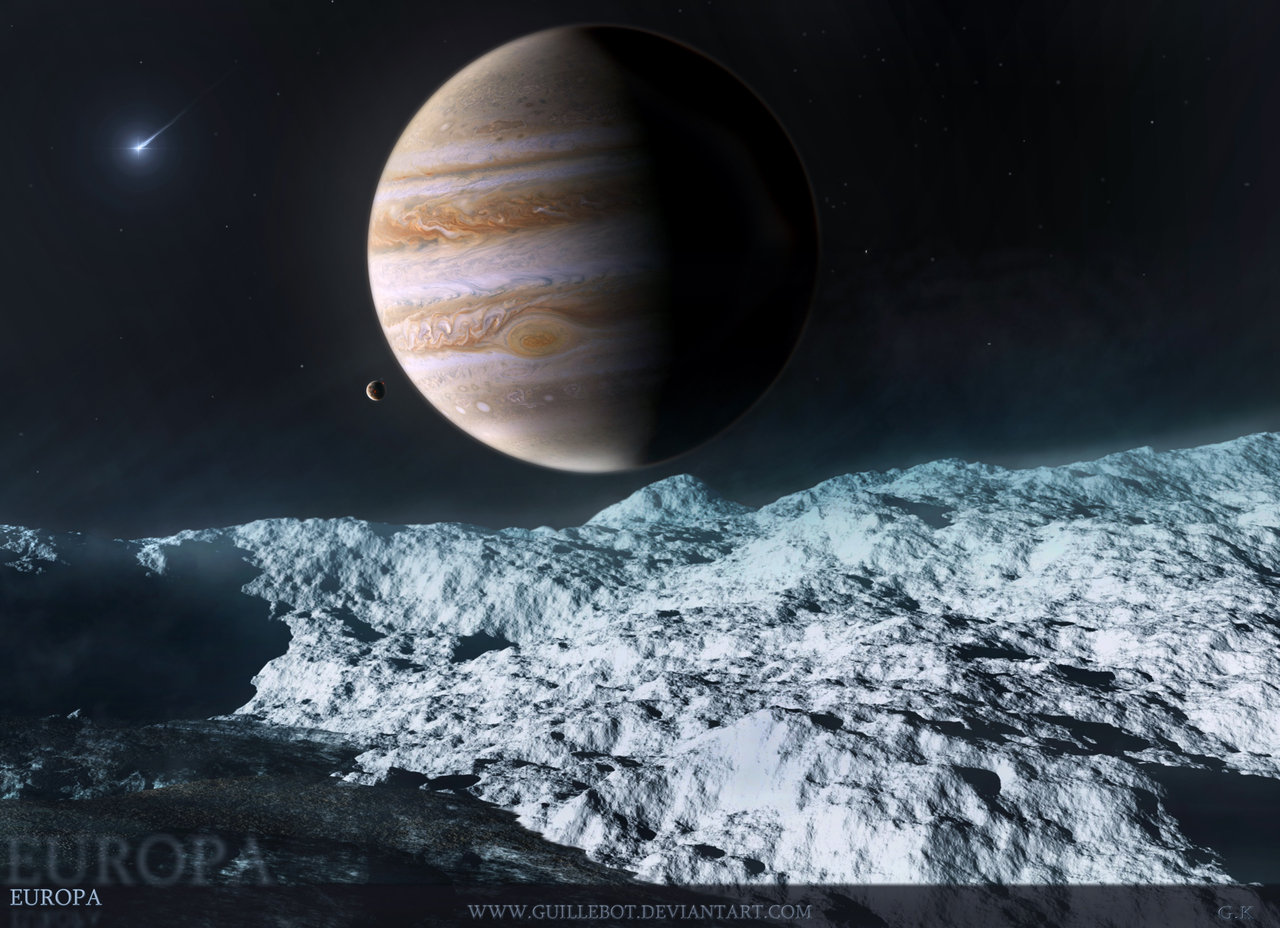 Astrobiologists like myself would deeply appreciate an actual landing on the surface of Europa. Sadly this will not happen just yet.

Until very recently, this project and similar had been thrown onto the budgetary scrapheap, much to the dismay of anyone who thinks this Galilean moon of Jupiter warrants more than just a cursory glance. Things have thankfully changed! The Europa Clipper flyby mission is a fantastic opportunity to give us invaluable knowledge as to why and what makes this moon so fascinating.

To give a little background about one of the most exciting places in our Solar system:

Europa is the fourth largest moon in the Jovian [Jupiter] orbital system, roughly the same size as our own Moon. It is an icy satellite with a high albedo (like snow, highly reflective). It is nearly devoid of impact craters, indicating a young surface. This, along with clear evidence of a fractured ‘chaotic’ exterior, indicates the presence of liquid water underneath the ice. This works much like plate tectonics on Earth, a solid crust floating on a dynamic fluid which moves things around. There is also the presence of an induced magnetic field, which can only happen with a liquid medium. On Earth, we have a liquid outer core which keeps our magnetosphere going, so for Europa to have this is very exciting; do not forget it would be unlikely I would be writing this if we did not have one to protect us and our planet when our Sun is having a magnetic hissy fit.

This liquid water has to be kept warm somehow, considering its distance from the Sun. Europa has little to no atmosphere and it is small. Its next door neighbour is Io, the most volcanic place in our Solar system. The reason for Io being so explosive, and Europa having a subsurface ocean, is tidal heating. Basically this means that their elliptical orbits around Jupiter are pushing, pulling and squeezing the moons, causing friction and heat. For Io, this means volcanoes, for Europa, a liquid ocean potentially twice the size of our own oceans on Earth. Due to this tidal heating, you can understand why Arthur C. Clarke imagined life could exist or emerge around hydrothermal vents deep under the ocean like they do here on Earth. 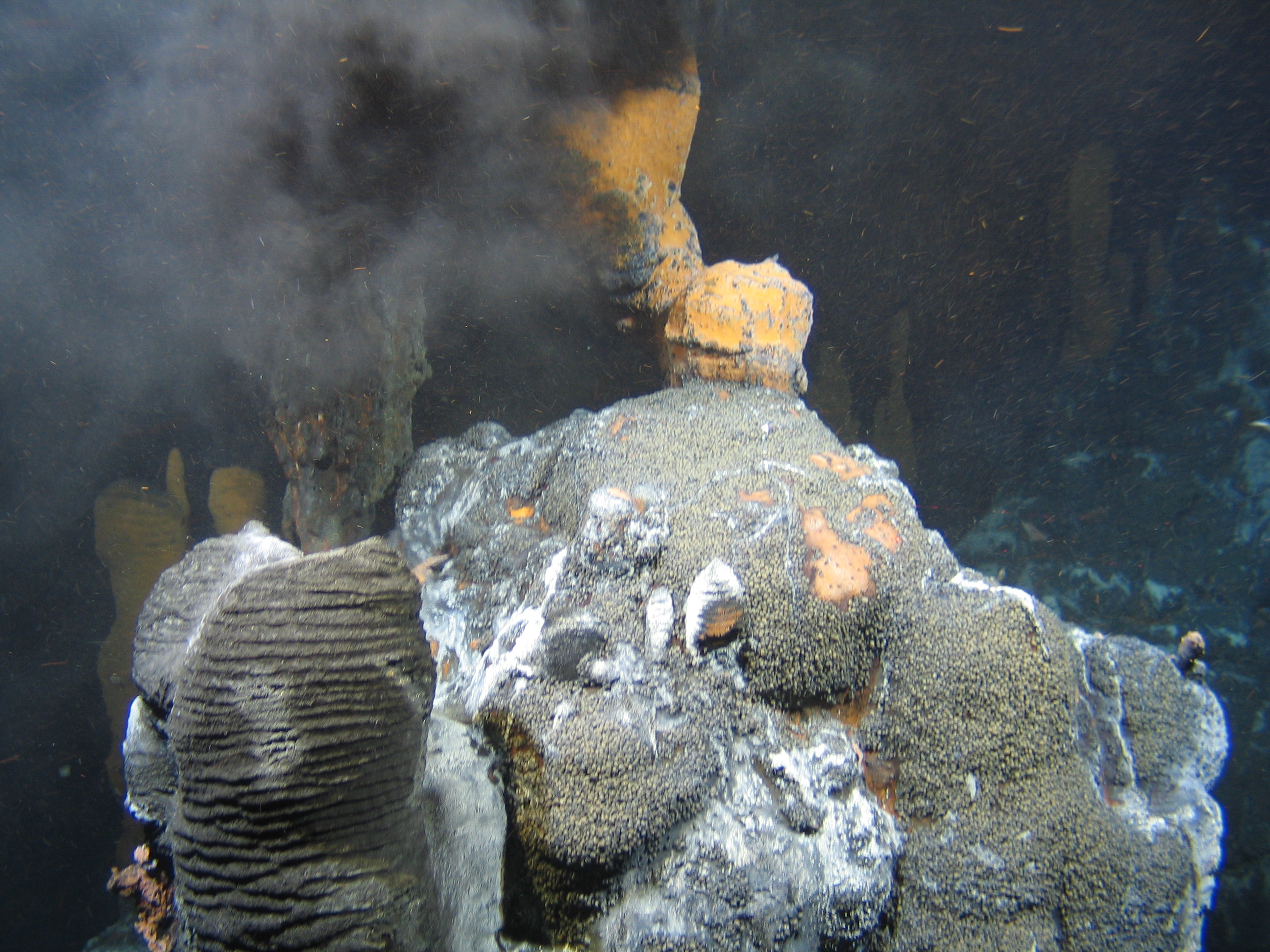 The Galileo mission achieved 11 flybys of Europa, the Clipper mission will flyby an estimated 45 times at a range of distances from 24 to 2700km (15-1700 miles). This craft could blast off as soon as 2020 with a 3 year or so duration costing around $2 billion. This solar powered craft will actually orbit Jupiter for two reasons, firstly, it uses less fuel if you are using gravitational slingshots; the other is planetary protection-think ‘Prime Directive,’ ditching into Jupiter is far safer than possibly causing havoc in a potential biosphere. 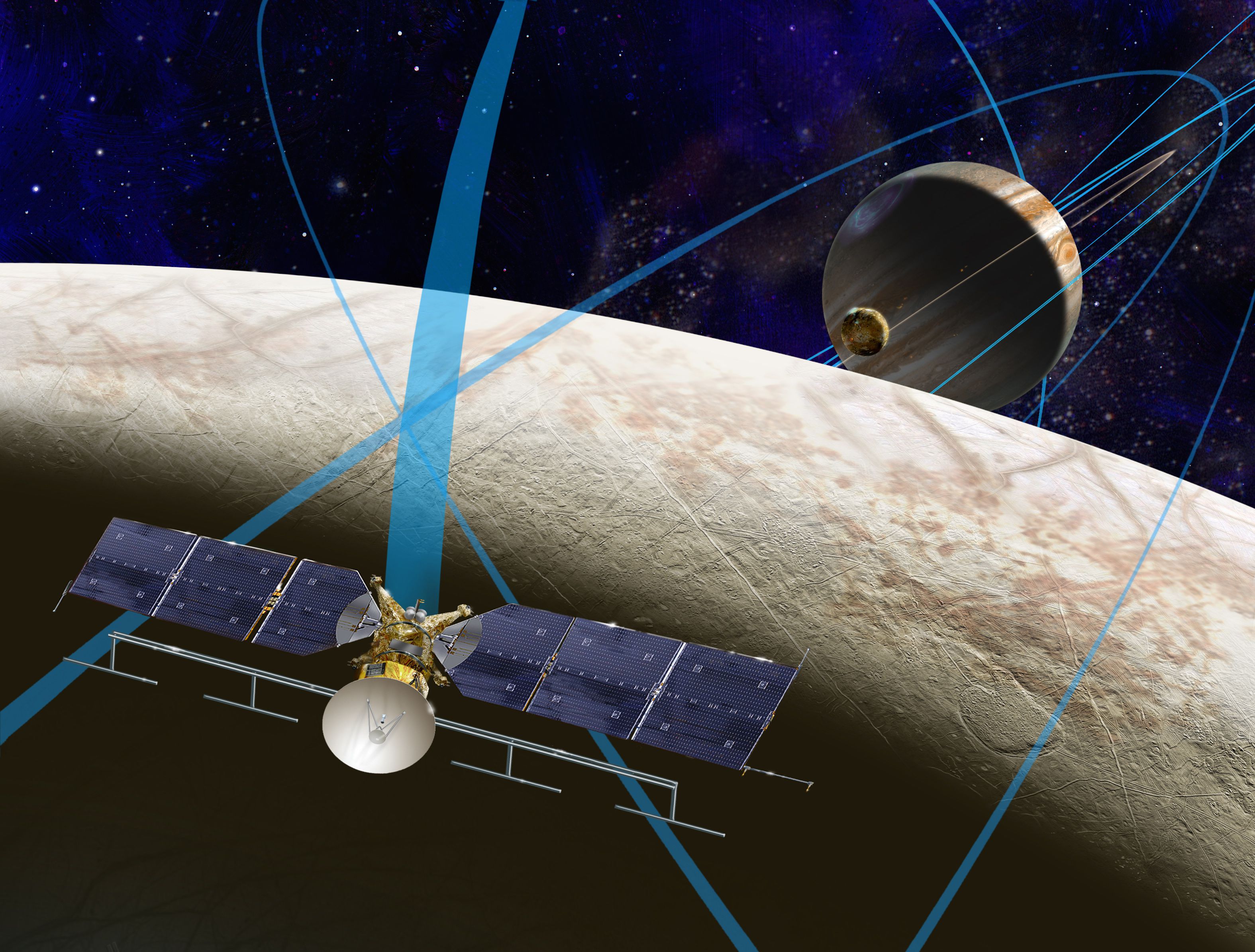 Is there life on Europa? We do not know, neither can we send a ‘life detector’ there – why? We do not have one yet. We do have some other nice things to send however:

An ultraviolet spectrogragh to seek out possible cryovolcanism and sample any ejected gas. Various Solar system moons exhibit this, including Saturn’s moons Enceladus and Titan, as well as the Jovian moons Ganymede and Callisto.

A magnetometer, which, in conjunction with related instruments in order to identify the depth, structure and composition of Europa’s ocean, as well as how thick its ice crust could be. We of course need more information about Europa’s magnetic field.

The Europa Imaging System-this is 100 times higher resolution than we currently have, in order to study its surface.

To add to the fun, there will be a thermal imaging system, radar, a mass spectrometer and a surface dust analyser.

Essentially, this mission is still in the formulation stage (read; we are making it up as we go along and will try and get away with anything and everything we can cram on board). Seeing as this mission was in the trashcan even a few months ago, I for one cannot wait to see this happen! Who does not want to see artistic vision become reality?