As everyone knows by now, one major change in the next update is which ships can use the different types of cynos. Currently, there are two types in the game: the standard cyno that any ship with the fittings and cargo space can light, as well as the covert ops (covops) cynos that only a small range of ships can light. This means that supers and titans are able to light cynos and drop other supers and titans, making ratting and mining safe when people are alert and paying attention.

To catch you up, this all changes with the September update which removes the normal cynos from any ship and limiting their use to force recons and black ops ships. This means that players wanting to drop faxes, supers and other capital ships will now need a force recon or blops alt standing by to provide the cyno when needed. With the recon EHP being far less than the standard capital ship, this will also mean less time to jump once the cyno has been lit.

Jump freighters were also going to have to use covops cynos, however this raised an issue with players needing to train a covops, bomber or Prospect,as well as training cyno to V to be able to move around their JF. The changes would also have affected the ease of holding a cyno vigil when remembering lost players. The ISK and skill requirements would have been much higher.

CCP Rise posted an update to the thread on August 26, to introduce a third cyno usable by jump freighters and able to be fit in standard industrial ships, Deep Space Transports and Blockade Runners. It will also only require Cyno I. JFs will use this new cyno to jump to, giving pilots an easy train to get cynos, as well as providing players with a low skillpoint cyno for cyno vigils. The changes are on SiSi at the moment, and as always, are subject to change before the patch goes live. 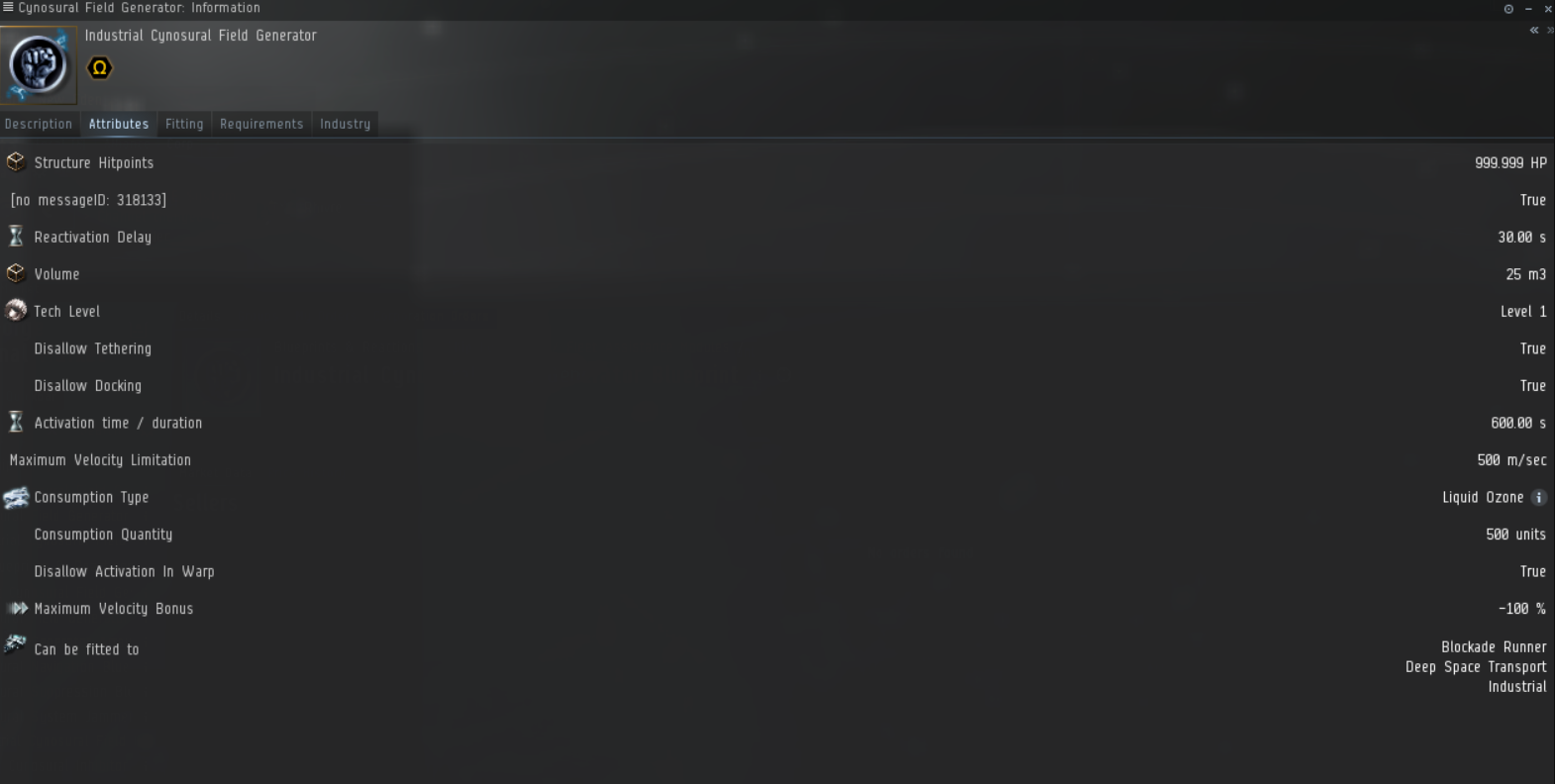