The War Decs, They Are A-Changin’ 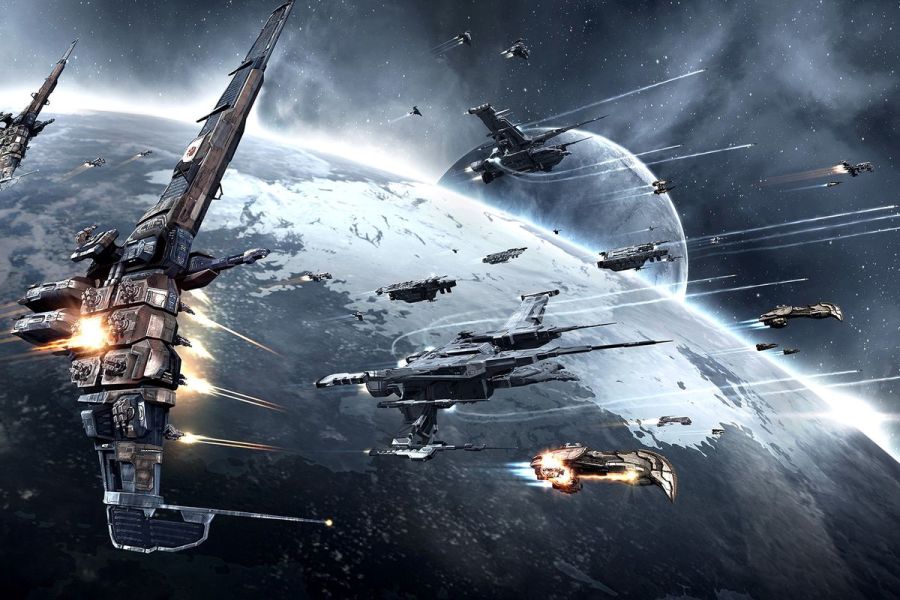 CCP is in an ongoing effort to make wars in EVE something that actually engages players instead of annoying them. They’d like to encourage wars that “provide entertaining conflicts,” while reducing bullshit forever-wars that potentially discourage some new players from joining corporations.

This dev blog has many words (and even some graphs), so let’s take a quick look at the big points:

Corps with at least one structure in space are eligible for non-mutual war declarations (a.k.a war decs), both to attack and defend. This change was met with what CCP describes as “cautious positivity.” With this, they decided to proceed with their changes to the war dec system. Details of this were released in December.

March’s changes will allow war decs to continue without a warmup timer. This removes citadel/war dec cooldown exploit, which allowed corps to game the system to essentially defend onlining Upwell structures while wars were pending.

CCP plans to remove the ability for defending corps to flip a war on an attacker through trickery. Basically, a corp would play musical chairs with an alliance, and wind up as the attacker in a war against the corp who attacked in the first place. As the dev blog puts it: “…we are preventing corporations that are defenders in an active war from joining an alliance that is the attacker in another active war against the same group attacking the applicant corporation.” If that didn’t at all clear up the confusion, take a look at the dev blog.

There are also plans to fix a server bug that would cause corps to become immune to war decs until downtime. It wasn’t something that could be regularly exploited, but had occurred on occasion.

Rather than simply getting a suspect flag for targeted assistance to neutral (out-of-corp, not involved in a war, without PVP timer) characters in high sec, pilots will receive a criminal flag, and be CONCORDed from their ship. Will this be an advantage, or disadvantage for high sec gankers/anti-gankers? Or will it simply cause some funny situations from time to time? In addition to the targeted assistance changes, command bursts will no longer affect neutral characters.

War Headquarters will be a thing for non-mutual wars. Attackers will have to choose a War HQ from their various Upwell structures, which will serve as a target for the defenders. Destroying/removing this War HQ by any means will put the war in a cooldown period, which CCP goes into greater detail in the dev blog. They do hope that this gives a more defined goal to defenders in non-mutual wars instead of simply having to defend assets.

Mutual wars are also being improved, in that they will now have their own UI altogether. Somewhat like a duel or corp invite, when one corp offers a mutual war, the other is given a choice to accept or decline. The mutual wars will forego some of the rules of non-mutual wars (ISK costs, war eligibility, War HQs). Mutual wars end whenever one side retracts the war, or if there haven’t been PVP kills on either side in 90 days.

Other various UI improvements will also be made to the various elements of the war dec and war system overall.

What does this mean for you, the reader?

If wars are something that interests you, this dev blog may be worth taking a look at. If you don’t find yourself worried about wars, then you can probably move right along.