The Discourse, a series from the player-run Arataka Research Consortium (ARC), has released a new episode dealing with new discoveries in Abyssal Deadspace. In this episode, ArctiveVoice and Shef Rostov document something they believe to be Triglavian capital shipyards in Tier 5 Abyssal pockets. If so, these shipyards show previously-unknown Triglavian ships under construction. In addition, capsuleers have begun receiving evemails from Triglavian sources, containing an embedded video. The Discourse takes a look at what this might mean for New Eden, and the Triglavian/Drifter War.

ARC, the player organization behind the Discourse, is one of the most aggressive and accomplished groups investigating the ongoing mysteries of the in-game story. As each element comes out, ARC pilots and associates take a deep dive to chase down even the most scattered of breadcrumbs. Over the years, they have been at the center of many of the stories of New Eden’s lore, including the Kyonoke Inquest, exploration of Drifter Hives, and fighting the Drifter ‘Death Ball’ fleets that appeared in several systems ahead of the unveiling of the Abyss.

In this most recent development, independent capsuleer Kalaratiri has provided translation of the text in the Triglavian-sourced video. Nomistrav, another independent pilot, has reconstructed the wireframe presented, as well: 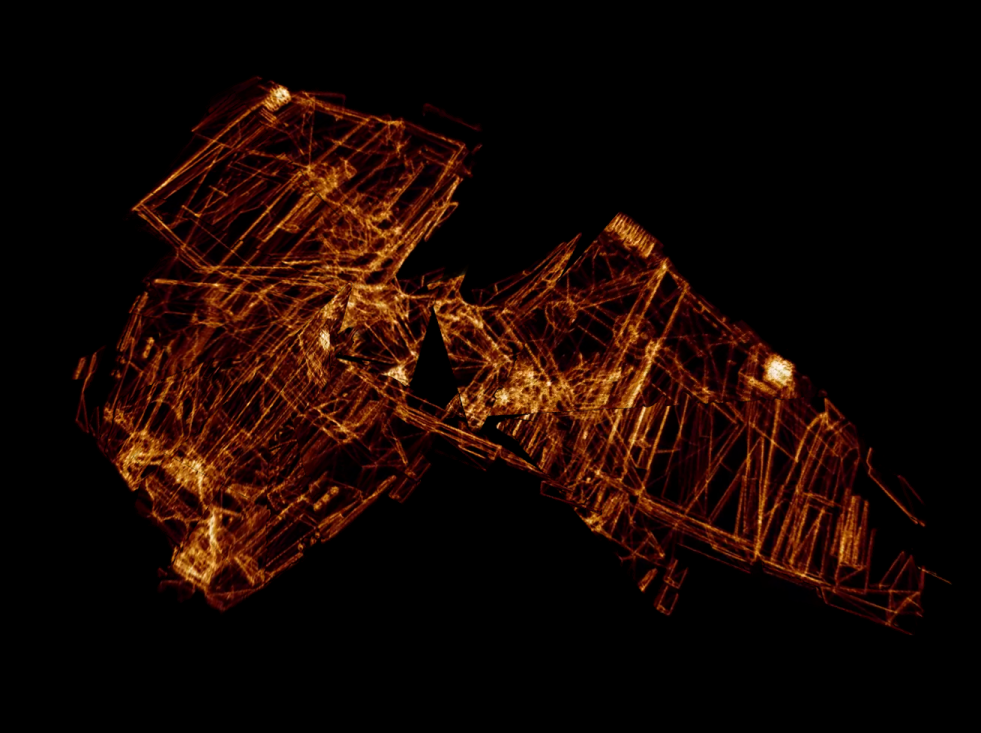 At almost nine years, EVE is the third-longest bad habit of my life. When not playing EVE, I'm usually spouting off about something in a way that's going to make someone irritated, or spending time with the incomparable Fluffy von Bloodletter, whose actual name is Hank. But let's face it, Fluffy von Bloodletter's a much better name, even for a cat.