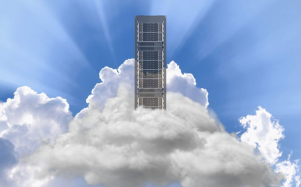 An Interview with the Server Gods

On Wednesday September 15, I was given the opportunity to interview CCPs Tuxford and CCP Explorer – both members of CCP’s infrastructure team – with CCP Swift sitting in to help guide the conversation. This was a rare opportunity for… 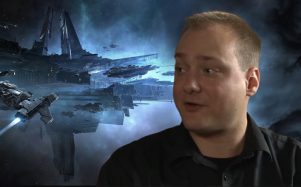 CCP recently announced that the Upwell 2.0 changes first described at EVE Vegas, will go live on February 13. This sparked a number of discussions between the players and the devs, and has caused further iteration on the original plans….