As we wrote about on Saturday, Spectre Fleet set out on March 11 to escort a pilot on his last night in Eve, in a roam setting off from Osmon.

INN photographer Razorien went along for the ride, and took the pictures used in this article.

The evening started off with everyone gathering in Osmon

The Spectre Fleet pilots assembled were there to defend the Titan, an Erebus piloted by Artemis Pachet, and there were an unknown number of fleets from various alliances expected to attack it.  Unfortunately, two alliances had to withdraw from the shoot due to timers and a stratop (perhaps related to the first alliances timers).

Spectre Fleet had 250 pilots with them, and they set off towards the nearest lowsec, Oijanen in a fleet comprised primarily of Apocalypse and Megathrons. The titan pilot meanwhile, was waiting in the Maila Keepstar, ready to cyno in.

When they arrived on the gate to Oijanen, a Machariel fleet from Drone Region Federation landed on the other side and waited for them. The fleet could have been over swiftly, but a Project Snuffbox fleet and a Triumvirate fleet arrived, which moved the DRF fleet off the gate and let Spectre Fleet jump through into the system. They warped to a belt near the Akora gate, and the fighting began in earnest. 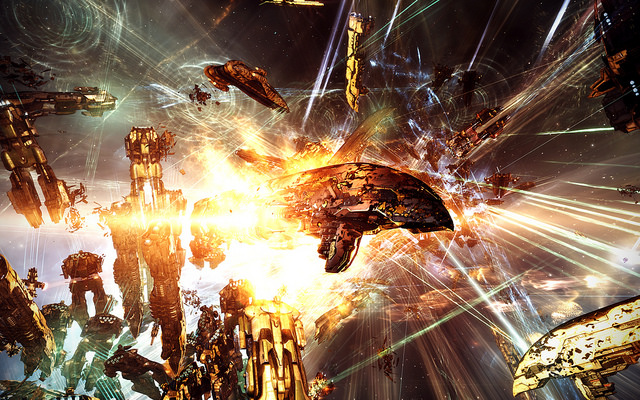 Fighting Breaks Out – Image by Razorien

Spectre Fleet appeared to be getting the upper hand, until DRF cyno’d in some triage Apostles. One was doomsdayed by the titan, and the titan bumped another off of the asteroids, and was, in the words of Morathia from Spectre Fleet “doing a great Tokyo Drift impression” . As the battle went on, a rupture fleet from CO2 joined, along with a 200 person Machariel fleet from Northern Coalition.  Project Snuffbox were still engaging everyone, and they had intercepted a fleet of proteus’ from Did He Say Jump and Shadow Cartel.
There was a free-for-all brawl kicking off, with Phoenix Federation bringing in a large Svipul fleet, and Waffles arriving in a 50 strong Tornado fleet.  NC. were engaging the DRF Machariel fleet, and Pandemic Legion arrived, but lost most of their logistics and had to resort to skirmishing. 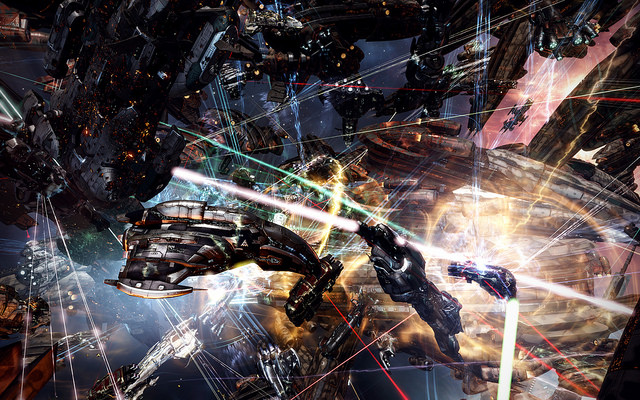 Brawling in Oijanen – Image by Razorien 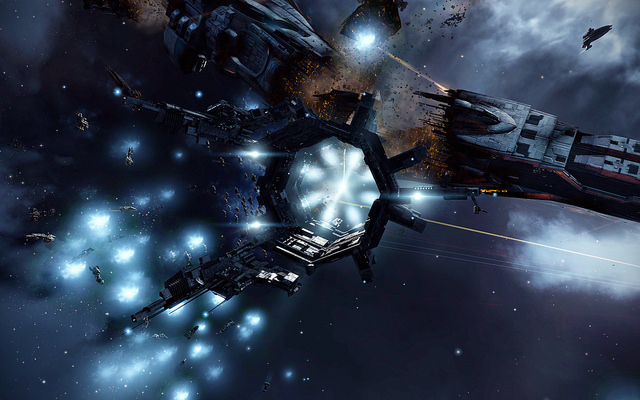 As the fight went on, the Titan had doomsdayed two apostles off of the field, and most of Spectre Fleet had been killed, including two primary FCs.  Morathia from Spectre Fleet took over FCing in a Confessor, as it was more difficult to track. It was noticed that only one of the HICs was pointing the Erebus, despite there being 20 HICs on grid.  The remaining Spectre Fleet members applied pressure, and it dropped the point, and the Titan warped off grid.  It did not have the capacitor to warp to the gate in one warp, but made in on the second.

The decision was made to not jump through to Akora, as this would have removed people from the killmail.  The Titan made a last stand on the Akora gate as the Machariel fleets warped in.  After 30 seconds NC brought the fight to an end, and the Titan exploded in a blaze of glory, resulting in a 171 billion ISK killmail. 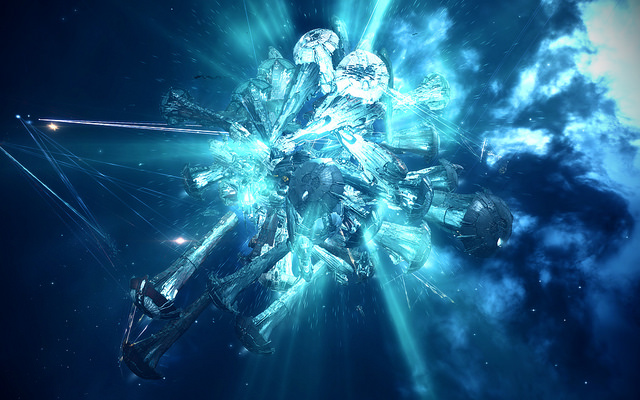 Hugging The Gate – Image by Razorien

It was a great way for the pilot (who has already biomassed and left Eve) to go out of Eve, and, the kill resulted in the first recorded drop of Cormack’s Modified Damage Control 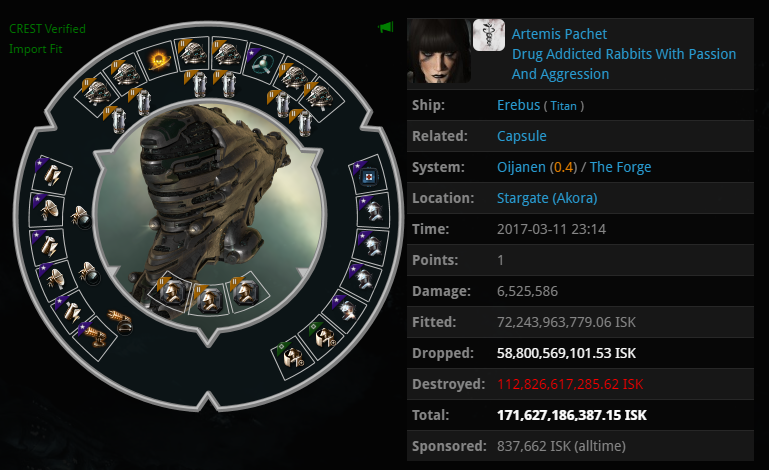