Eve does funny things to people. When I first started playing way back in 2007, I never cared much about the game itself – it was about my tribe. As a Something Awful goon, I felt like I should do my part. I didn’t anticipate playing again when I fell away after a few months. A decade later, here I am. I didn’t anticipate playing Eve again when I started writing for INN, either; I was covering Elite: Dangerous. When I found my way back to New Eden in December, I certainly didn’t anticipate going to FanFest this year. But Eve does funny things to people.

My wife had a long weekend, and she asked me what I wanted to do. I was joking when I said “well, we could go to Iceland.” But she hasn’t been able to travel with me much lately, and I didn’t count on Mrs. Memetic, normally the brake to my gas pedal of insanity, to say yes.  That was last Monday, April 9. By the tenth, we had tickets, and we were in the air on April 11. I didn’t sleep well on the plane; it was, strangely, the hottest goddamn airplane I’ve ever been on. I don’t think it was until the middle of the opening ceremony that I realized where I was. We couldn’t check into the hotel, so we dumped our bags, had the most expensive breakfast buffet of our lives, and went to the Harpa – a beautiful construction site which boasts what must be some of the finest tower cranes in Iceland. As an Orca jumped through Tama on a big screen in the main theatre – and the 5,600 ISK tab I paid for a bagel and a hard-boiled egg for two – hit me, I realized that I had potentially made a huge mistake. 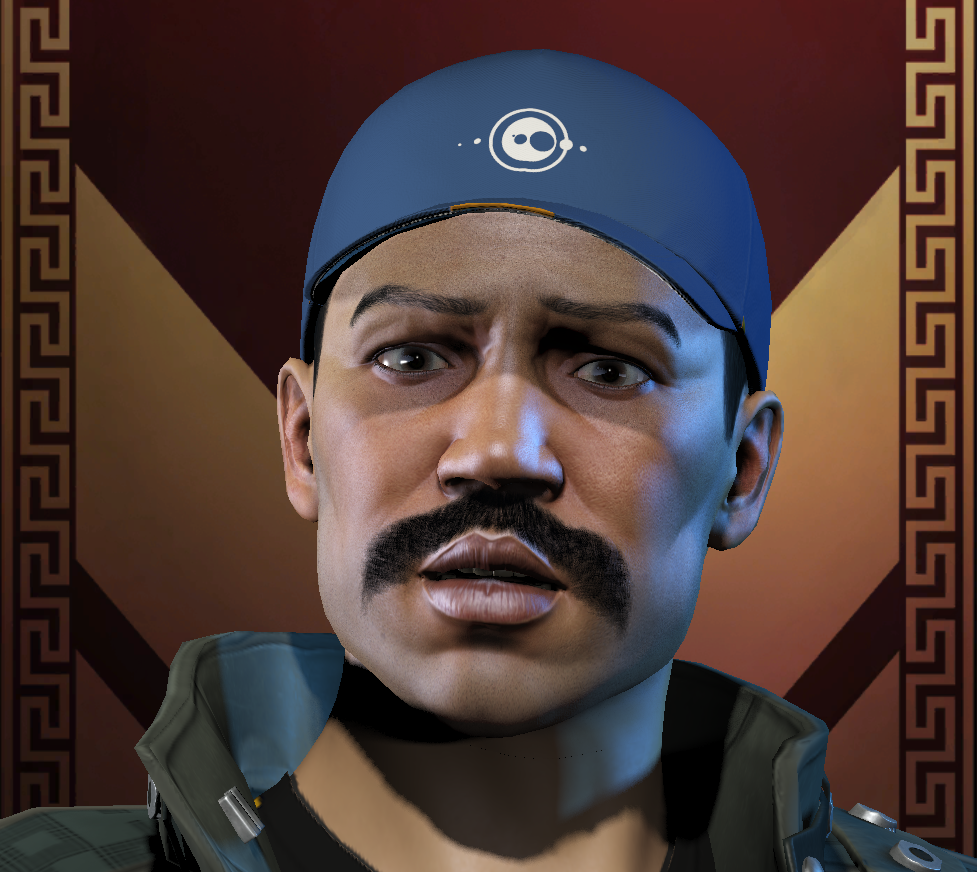 If the opening ceremony was a bit hokey, it was made better for good company. I’d met up with Rhivre, my space-boss at INN, who forced me to sit through EveProv in what may have been one of the cruellest hazings in my life, as well as several guys I knew from either the Goonfleet forums or various fleets. It was a strange thing putting faces to names, but it’s these kinds of real human connections that result in the blurred lines that define our post-modern and increasingly virtual reality.

As the first day progressed, I enjoyed, and my wife tolerated, the presentation of Empires of Eve which coincided with the Kickstarter launch for Volume 2, one which had surpassed its goal by the end of the talk. The theme of the first day was celebrating Eve’s 15-year history and repeated acknowledgements by CCP that it was we, the players, who created the stories that have made Eve great. We are not observers of the story CCP would tell, but authors of our own story. The keynote followed this theme as well, and while I am uncertain about the mutaplasmids, the rest seems fantastic. Rumors of Eve 2 or that things might be winding down seem poorly founded: CCP knows who its players are, and who it needs to work together with for years to come, to continue allowing our stories to be told.

I gained a second wind after the keynote and fleeted up with my tribe to head to one of Reykjavik’s many pubs, before heading in early due to my profound lack of sleep at that point. “It’s a marathon, not a race,” TNT autocrat Wibla insisted. He wasn’t wrong!

The next day was spent in and out of various presentations. Following the specifics on mutaplasmids, I got to work writing up my thoughts. I enjoyed presentations on then new Triglavian-related content, as well as upcoming changes to various ships and modules, even if CCP mostly delivered these from a teleprompter and most of the material was repeated from the keynote. Terrified of what CCP Guard told me would be “funny,” I avoided the CCP Games Games, though I’m told that it actually was pretty good.

The highlight of Friday evening was the pub crawl. Not CCP’s—I’d heard that was a bit rough due to some problems with the busing contractors. Instead, goons had formed up our own ‘fleet’, and FC The Slayer led us into a deep roam where we hit four pubs before camping the official CCP crawl’s ending spot, making sure we had tables locked up about twenty minutes before the pubbie-crawl arrived. I ran into a guy from Mordu’s Angels and introduced myself as one of his new neighbors. We eventually ducked out to end at what was quickly becoming the new FOB in the North.

Saturday came quickly, and I made it in just about in time to cover the presentation on upcoming changes to structures. CCP was running a dunk tank, but Fozzie once again disappointed all the players by not volunteering. Following the closing ceremony, we all made like Ember Sands and got evicted while Harpa staff changed over for the Party at the Top of the World. Here goons claimed their ancestral home under the stairs and enjoyed the evening, though things got a bit awkward when we had to explain to a CSM candidate that he was wasting his breath trying to pitch us on his platform. Mercenary Coalition had won a table isolated from everyone a flight of stairs away from us all by lottery, and we had a beautiful trophy displayed prominently as the alliance that got the most to undock.

The official trip was over, but that just meant it was time to see actual Iceland. While I’d been neglecting her for space nerds, my wife had booked a pair of lovely trips outside – a rare environment for goons to encounter. We visited what I assume the locals refer to as God’s Ashtray at the Black Sands Beach, where I took a picture of a rock dong. We also saw a rapidly melting glacier and a few waterfalls which, true to their name, did include water falling. We toured the Golden Circle on Monday, where we saw not only more water falling down, but also water that went up before coming back down, at Geyser. We also discovered that the reason all the water at the hotel smelt sulphurous was not, in fact, because we booked the cheapest possible hotel within a mile of the Harpa 3 days before the event, but actually because all of Reykjavik’s hot water comes from a geothermal energy plant and so is pumped straight out of a volcano. 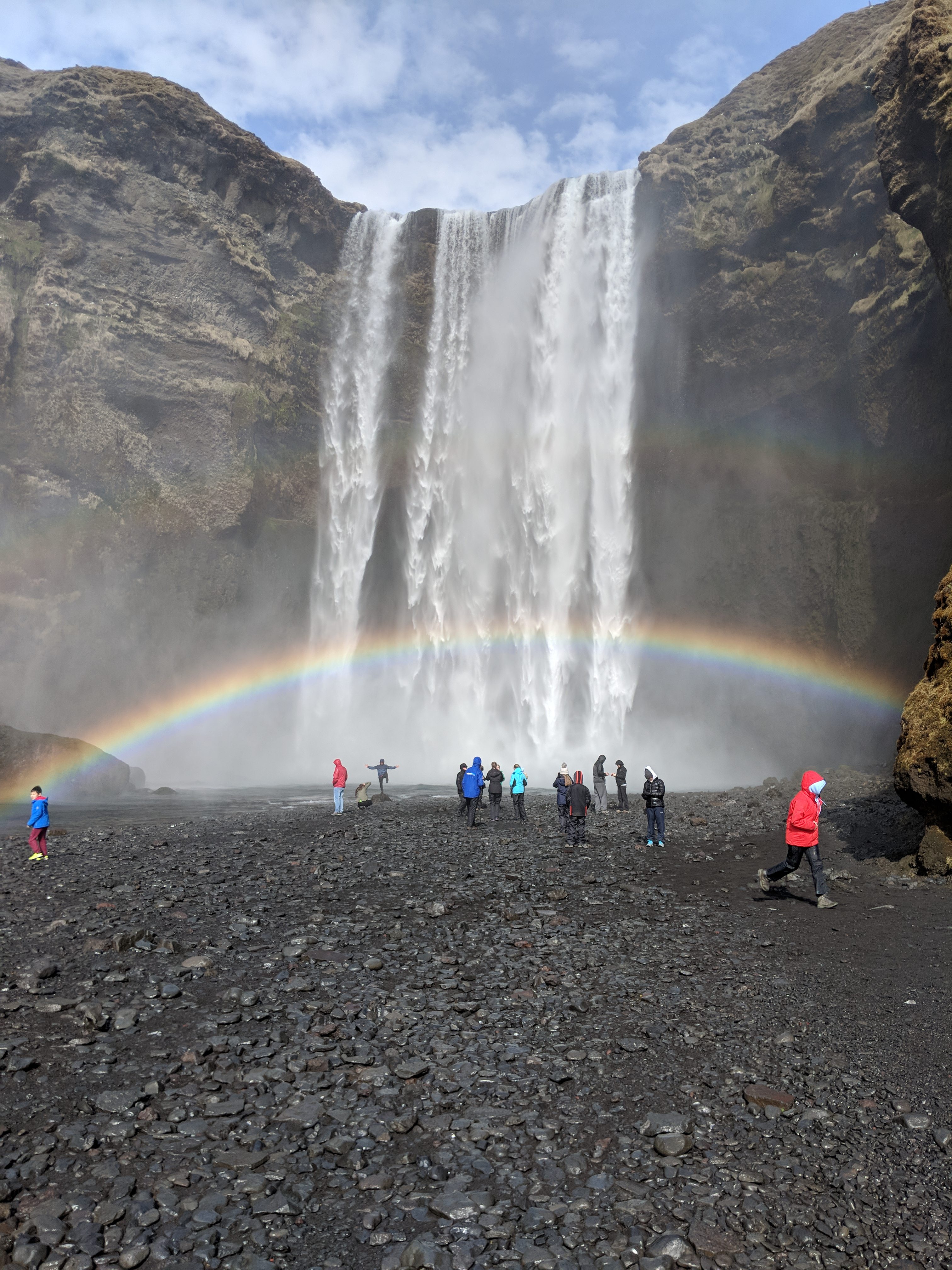 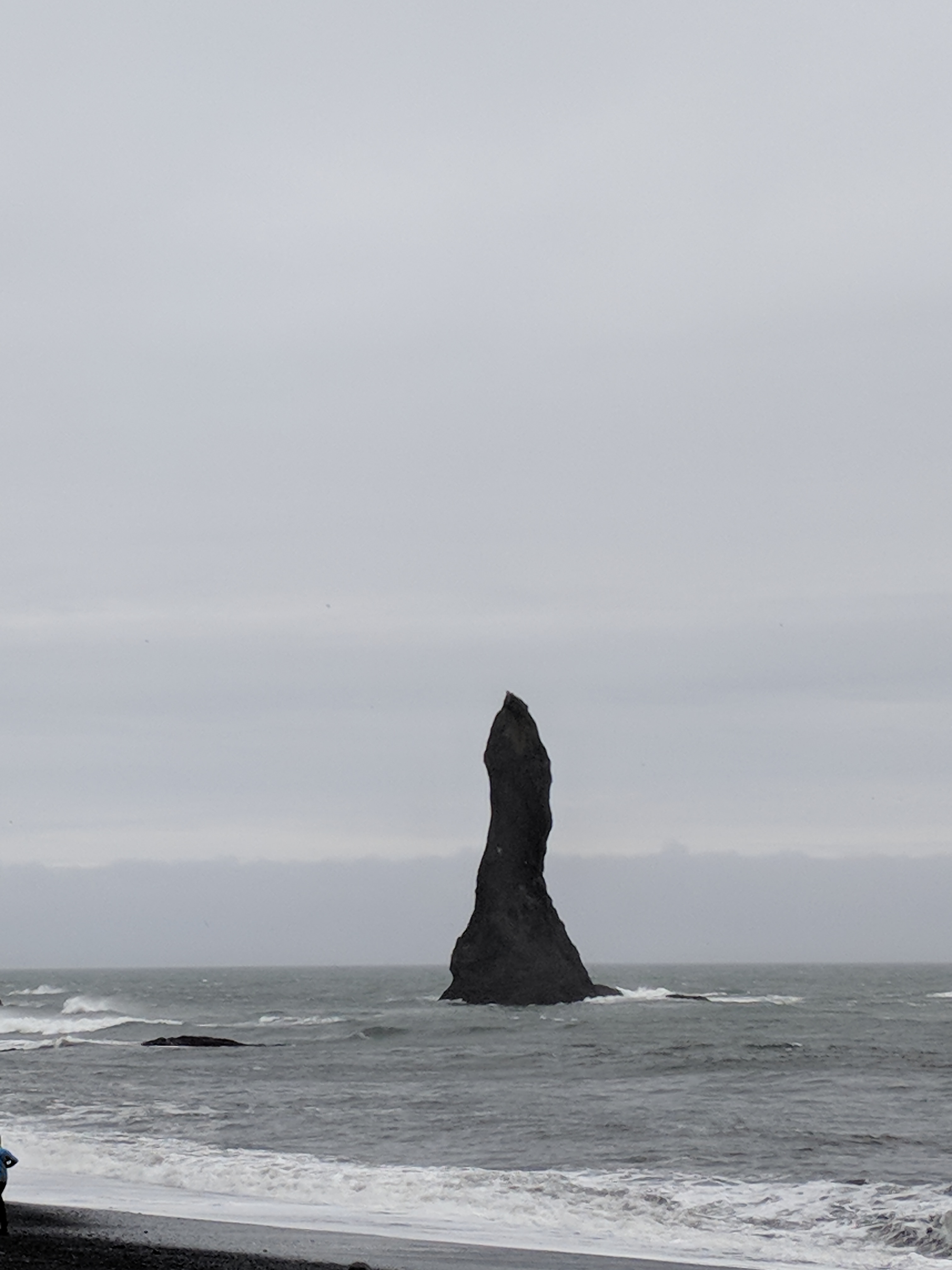 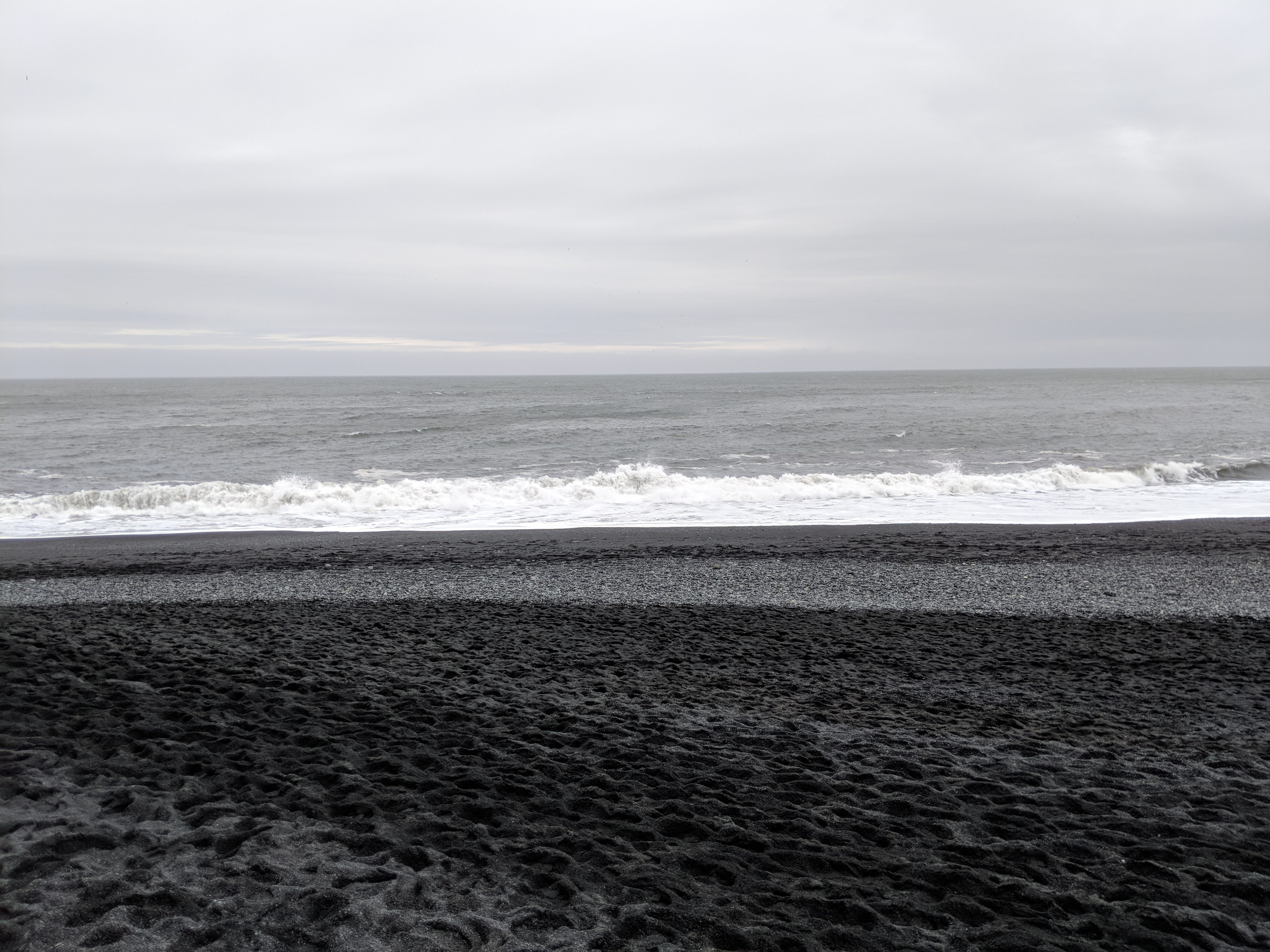 I had a great time at FanFest 2018 and left there feeling more connected than ever to my people. Had it not been for the presence of my fellow goons, it would have been yet another nerd conference on the path to the grave. Instead, this was one of the more memorable impulsive days-notice trips I’ve ever made, and I’m already looking forward to the next time I get to chance to meet up with my people. In the meantime, I’ll see you all around Delve. If your FanFest experience wasn’t as good as ours, then I hear KarmaFleet is recruiting.