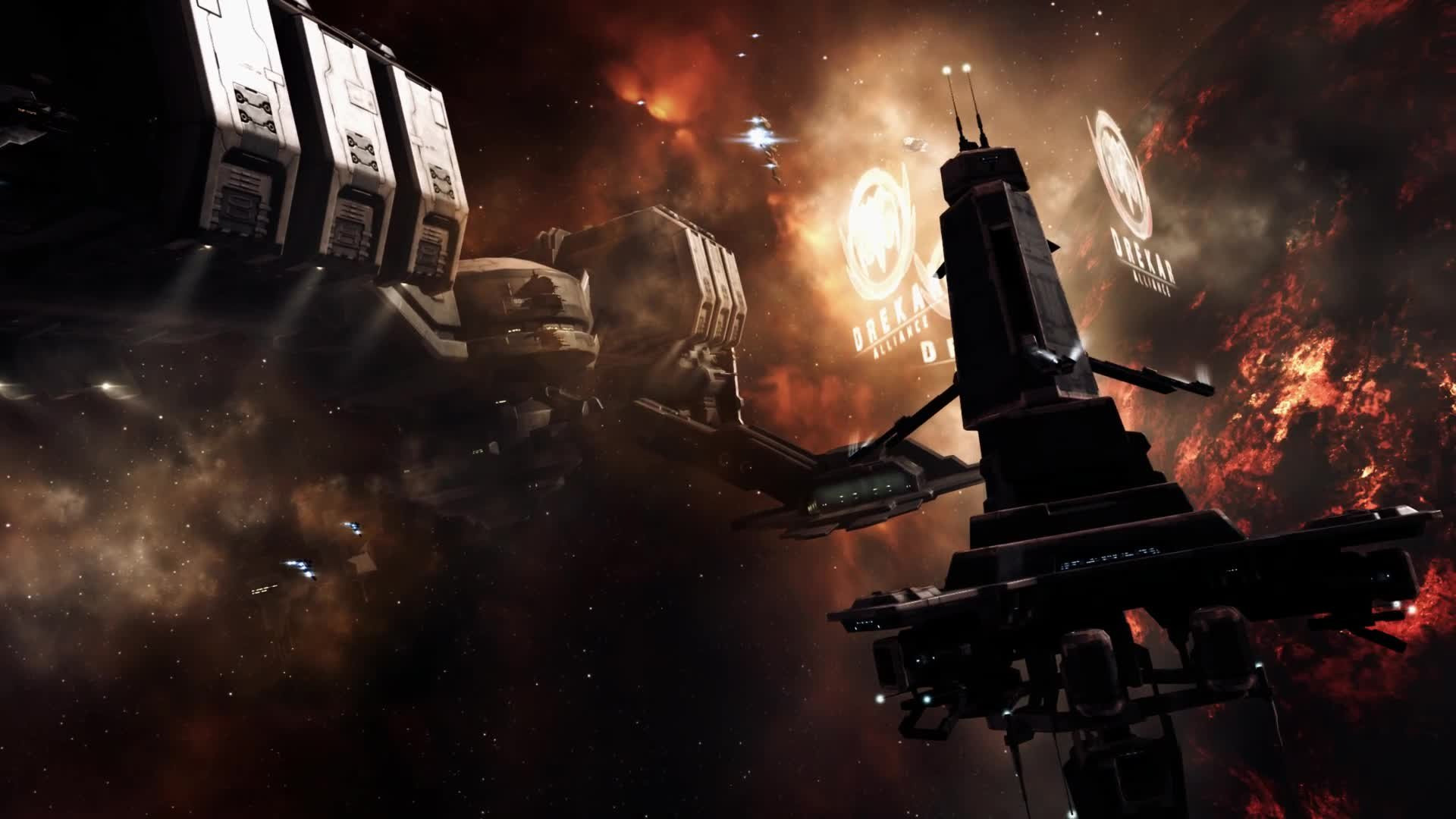 A hotly anticipated assault on Winter Coalition iHubs was carried out across downtime and the early afternoon of September 22, in the Detorid region. With seventeen iHubs on the menu (including the key IAS-I5 keepstar system), both Legacy and Winter Coalitions pre-pinged, and also batphoned various allies. Pandemic Horde and other northern forces traveled south to support Fraternity after downtime, while Legacy forces were supported by the Imperium and the Army Of Mango.

The marathon started off badly for WinterCo, who lost an eagle fleet to Legacy before downtime, alongside a small number of iHubs. This was the main conflict pre-downtime, as WinterCo allies formed and did not reach the area until after the servers came back online.

By this point, Winter Coalition was on the back foot – they had lost six of eight iHub timers, and still had the key IAS-I5 iHub to win. Then, following a reported DDoS attack on Legacy’s primary voice comms server, fighting took place over a particular node in the 4SRW-B constellation. Despite a significantly higher number of ships from both sides on the battlefield, there was minimal destruction as opposing fleets danced around and evaded enemy optimal ranges. There was, however, a trade of dreads, as well as the death of a fax hacker.

Shortly after, Fraternity and their allies returned to IAS-I5, and could only watch as the iHub ticked down into the red. This occured as a result of overwhelming force from Legacy, as well as significant timezone issues – Fraternity were the only WinterCo alliance able to run entosis during this engagement, and as the fights dragged on, Fraternity members simply couldn’t keep up and needed to log off. The only upside for Fraternity in that timezone was a successful bombing run against TEST Muninns.

The end result for this round was sixteen iHubs lost and four iHubs saved for the WinterCo group. They successfully saved the significant IAS-I5 Keepstar system, which also happens to be adjacent to Fraternity’s main staging system in Detorid. Unfortunately for the defending coalition, the key entry systems of I-9GI1 and 3-LJW3 fell, and by the end of the engagements, a grand total of 75% of western Detorid had fallen to Legacy’s invasion.

Unfortunately, battle reports appear to be less than ideal for this conflict – you can find our most accurate report here. There is also a reddit summary available here. Furthermore, another wave of iHubs is set to be vulnerable in the coming days, including the O3-4MN staging system, and of course, INN will monitor the ongoing conflict in the South-East to bring you continuing updates.