Project Nova: Rising From The Ashes 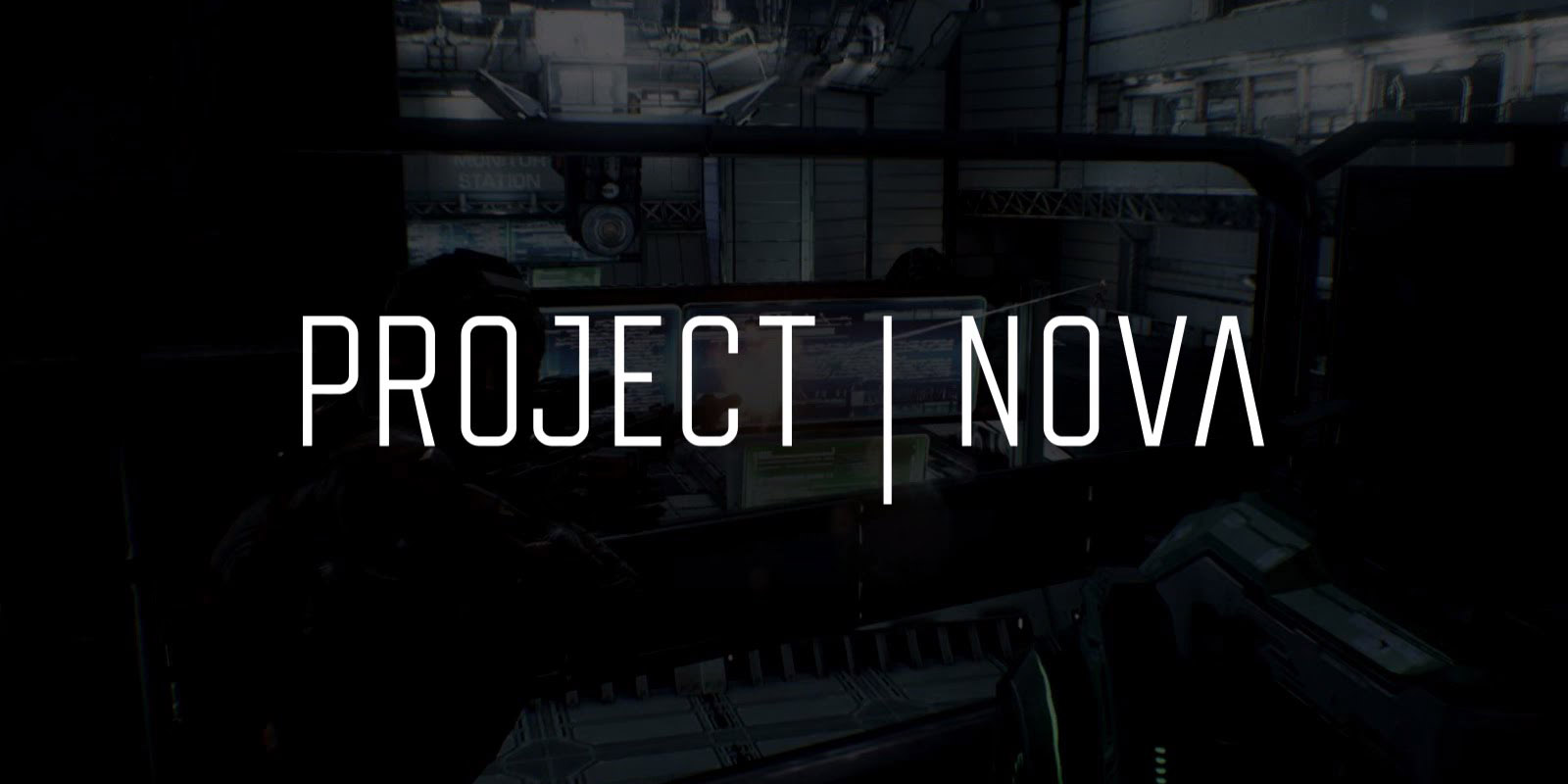 May 30, 2016: a day insignificant to many people, but to the veterans of EVE: Dust 514, it marked the end of an era. Dust 514 was a PS3-exclusive game developed by CCP, and officially launched on May 14, 2013. It ran parallel with EVE Online on Tranquility, and could also interact with EVE in several ways: most prominently, EVE players having the ability to orbitally bombard Dust battles, directly influencing their outcome.

At Fanfest 2016, CCP presented Project Nova, the spiritual successor to Dust 514 that would bring Dust’s mixture of economic elements and gunplay to the PC. Unfortunately, since Fanfest 2016, CCP has been largely silent on the subject.

But one does not silence the Dust 514 community easily, and for that time we remained strong and held on. In the meantime, many Dust veterans migrated to EVE Online, populating the various corporations in New Eden. Some even founded their own organisations in EVE.

If ever there was a time and place for news about Project Nova, it was on April 6, 2017 in Reykjavik, Iceland at the annual EVE Fanfest a year after its announcement..

The Dust community watched the Twitch stream intently. Throughout the event, I witnessed both Dust veterans and curious onlookers for news about Project Nova. The opening ceremony, in which CCP talks about its various projects, had come. Project Nova was nowhere in sight, and many lept to the conclusion that CCP had decided to cancel the project.

As we were about to give up hope, the Dust community was treated with a miracle. After the scheduled progress reports, there were a few seconds of silence, and a slide with the words “Project Nova.” The crowd and Twitch chat cheered, celebrating this more than any other moment in the opening ceremony.

CCP’s CEO Hilmar Veigar Pétursson then went on to tell us that development on Project Nova is still very much active. Not only that, but the Nova team would be transferring over to Reykjavik; one of the primary complaints raised against Project Nova so far was that it didn’t feel “EVE” enough, so naturally the perfect place to develop Nova is the same building where EVE Online itself is developed.

The rest of opening ceremony was a blur, and many Dust vets, along with other EVE players interested in Nova, rejoiced. Afterwards we got a flurry of Nova updates, though no exact dates as of yet.

Here’s some important information that we know for sure about Project Nova:

Why should YOU care?

Project Nova is important for a variety of reasons. It represents another source of revenue for CCP, which will help fund the studio. The core premise of an MMO-FPS resonates with a much larger group of players than Valkyrie or Gunjack (no offense VR guys, just being real here) and will introduce a lot more people to the world of New Eden. It will also offer a fresh perspective on the universe of EVE Online.

But perhaps most importantly, it keeps the vision of Dust alive. A persistent MMO-FPS where every action mattered, no matter how small. Dust 514 had a shaky start, but thanks to the efforts of CCP Rattati, who took charge of the game around halfway through, Dust started to be a well-rounded FPS by the end of its lifetime. I believe that CCP will learn from the mistakes it made in Dust, and make Nova that much better.

Project Nova has the potential to be CCP’s next big hit, and with the right handling it can be just as popular, if not more popular, than its parent game, EVE Online.

If you are interested in learning more about Project Nova, the Biomassed Podcast has been keeping track of the game’s development. Biomassed is a podcast that has existed throughout much of Dust. While it is mostly about CCP-related news—especially relating to Project Nova and EVE Online—it covers a large array of topics including movies, politics, and other games. Pokey Draven, a fervent Dust 514 veteran compiled this list and continually updates it.

Finally, please enjoy some footage of Project Nova from a tech demo at Fanfest 2016.

AKA Casey Patterson. I'm a high school student who plays EVE as a sort of second job. Before EVE: Online I played EVE: Dust 514 for four years and am currently patiently awaiting Project Nova. I enjoy Classical Music and I play both the Piano and the Bassoon. I will be going into a US Marine Band in the future.